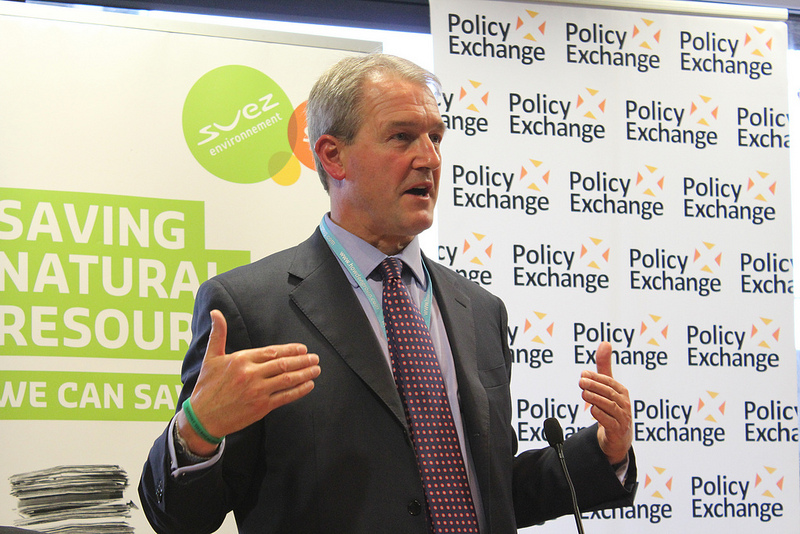 A scientist involved in measuring the impact of climate change on the natural world has attacked the Environment Secretary over his decision to slash funding on helping Britain adapt to global warming.

Professor Brian Huntley – who has undertaken research for the European Commission, RSPB and WWF – described Owen Paterson’s decision as “inexcusable” and “extremely worrying”.

The Department for Environment, Food & Rural Affairs (Defra) will now spend just £17.2m on domestic “climate change initiatives” – a reduction of 41 per cent from the previous 12 months – according to figures obtained by The Independent.

Professor Huntley told The Bubble: “Climatic change is the greatest environmental challenge that both human society and natural ecosystems face today, and it is very likely the greatest challenge that we humans have faced since we evolved as a species.

“The Minister’s department has responsibility for both these areas. Given the mounting scientific evidence relating to the magnitude of projected climatic change and its expected impacts, funding for adaptation should be increased substantially rather than decreased.”

Most of the money is currently spent on helping Britain deal with the effects of global warming, including research projects and giving advice on how to deal with extreme weather events.

The news of a huge cut to this funding will fuel fears that Owen Paterson’s personal climate change scepticism could threaten the UK’s ability to adapt to extreme weather events in the future.

One source, who used to work with the Environment Secretary, said: “Adapting to climate change is not a priority for Owen Paterson. He doesn’t believe that floods have anything to do with climate change, so he calls the biggest aspect of adaptation ‘flood management’.

“When you talk to him, you don’t use words like “adaptation” – instead you talk about the economic impacts and opportunities that present it as a market solution.”

Professor Huntley argued that the Environment Secretary was being influenced by information from “newspaper articles written by sceptics”. 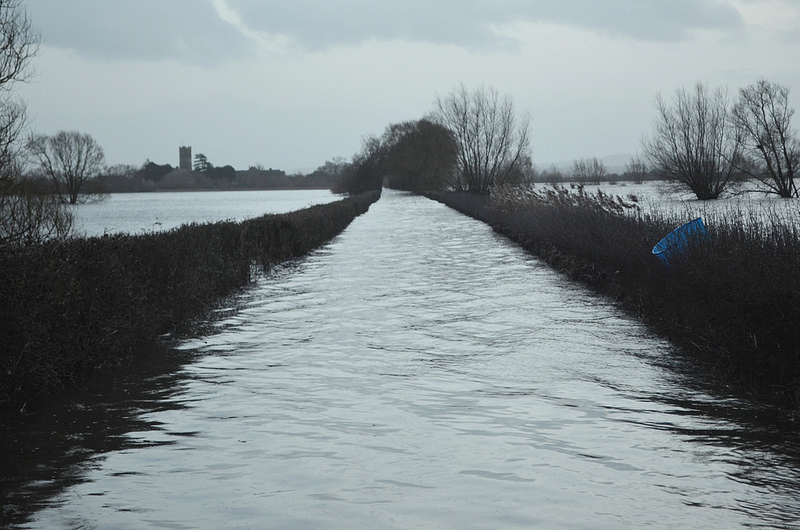 What is at stake: the Somerset Levels underwater

“Whilst I find these cuts extremely worrying, even more worrying are some of the statements I have found attributed to the Minister that make clear that he is getting his information from inaccurate newspaper articles rather than from the IPCC report or from scientists directly.”

Professor Huntley added: “Even the previous 1.2% of his department’s budget represents a paltry and inadequate commitment to addressing this critical issue; reducing that figure is inexcusable.”