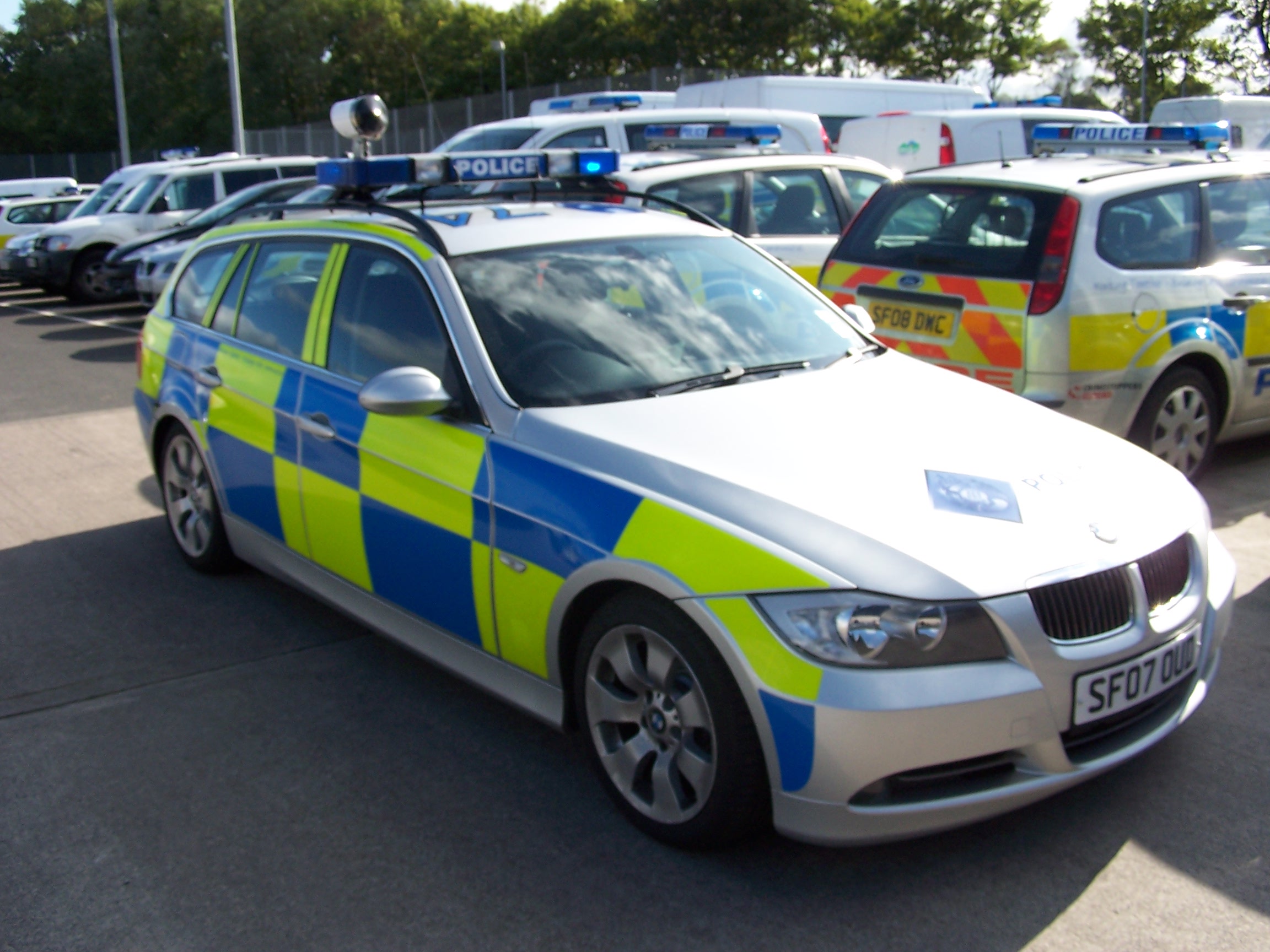 Durham Constabulary has been heavily criticised

The Pro-Vice-Chancellor and Deputy Warden, Professor Graham Towl, has been criticised for claiming that anti-social behaviour in Durham is “increasing” when complaints to the police have actually dropped in recent months.

Serious questions have also been raised about the competence of Durham Constabulary, who are said to have passed on the false assertion, which contradicts its own statistics.

In a statement on behalf of Durham University, responding to new policies to improve alcohol safety in Durham from the City Safety Group, Professor Towl said:

“Hopefully this will assist in addressing the increasing complaints to the police of anti-social behaviour in and around the city.”

However, a freedom of information request to Durham Constabulary by The Bubble found that the number of complaints regarding alcohol-related anti-social behaviour in Durham City has dropped over the last three months.

The figures, which include students and non-students, record that in October 2014 there were 28 complaints. This reduced to 26 in November, followed by 19 in December, and 11 in January 2015.

The data for the previous months of 2014 did not show a clear long-term trend in the upwards or downwards direction. According to Insp. Dave Coxon, Head of Neighbourhood Policing in Durham, complaints of anti-social behaviour “naturally rise and fall throughout the year”.

Student: “Everyone needs to pull together to ensure that the work of the City Safety Group comes to fruition, and incorrect hearsay is not going to help.”

Students criticised the Pro-Vice-Chancellor’s statement, claiming that it represented an attempt to exaggerate the problems caused by irresponsible student drinking in light of the recent debate over alcohol safety.

Durham Constabulary has also been condemned, as it is believed that it passed on the incorrect information to the university.

Laura Carter, Community Officer, said: “It is our understanding that the ‘increasing complaints’ comment came from the police. We are very unhappy with recent efforts to portray students in a negative light, including the recent comments from the Chief Constable.”

Matthew Lynch, a student at Hatfield, said: “The fact that a senior figure within the university would release a statement based on their misguided beliefs rather than fact is extremely worrying.

“While I understand his concerns about anti-social behaviour, it is grossly irresponsible to put further blame on students when the issue is improving, not deteriorating.

“Everyone needs to pull together to ensure that the work of the City Safety Group comes to fruition, and incorrect hearsay is not going to help.”

A third-year physicist, who chose to remain anonymous, said: “Professor Towl clearly hasn’t done his research. With the number of reported instances of alcohol-related anti-social behaviour actually decreasing, his use of the word ‘increasing’ is clearly ill founded.

Police: “As we have said before, drink-related anti-social behaviour will not be tolerated no matter who the offenders are.”

“This sort of pessimistic attitude, in my eyes, ties in very well with the outlook of late that Durham University staff, Durham Constabulary and the wider local population seem to have towards students.” 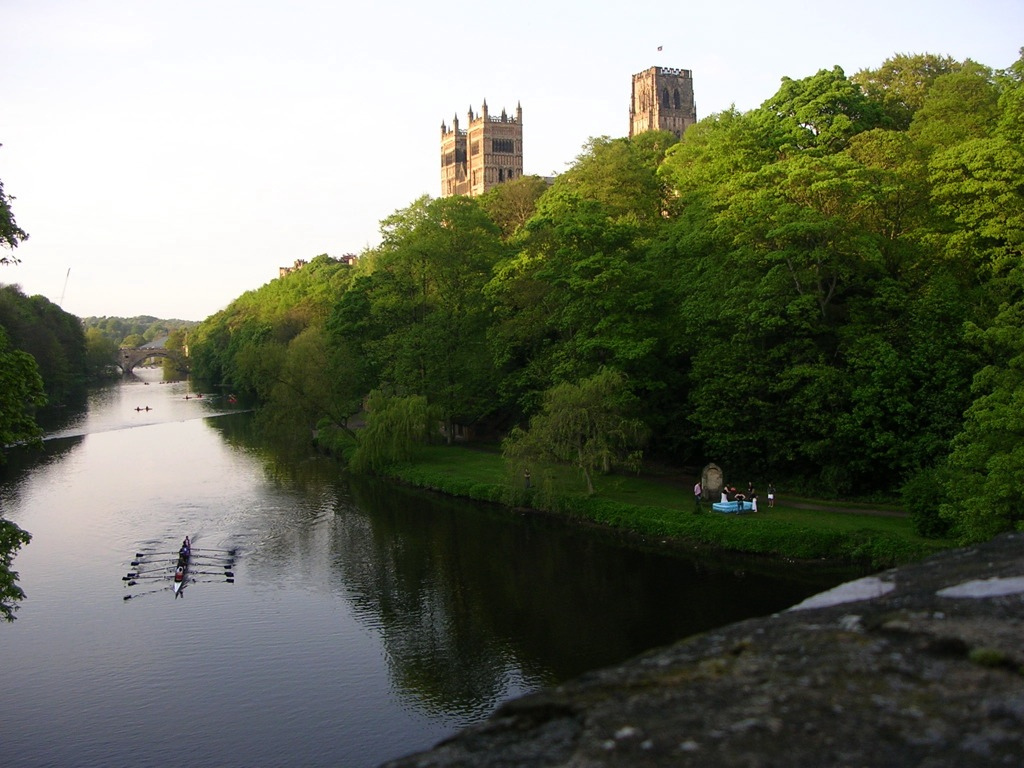 Another student commented: “It seems very interesting to me that the university staff and the police seem to be liaising together to create a kind of blame culture surrounding the students and the recent deaths.

“For the Pro-Vice-Chancellor to imply that there has been a spike in anti-social behaviour without there being any evidence to suggest that this statement is true shows, once again, that the university is not on the students’ side.

“Some people’s parents, when coming to visit, have been appalled at the lack of lighting and barriers by the riverside. Frankly, the idea that there is £50,000 going into ‘changing student drinking habits’ but not going into making the river safer, is ridiculous!”

Insp. Coxon added: “As we have said before, drink-related anti-social behaviour will not be tolerated no matter who the offenders are. The police will deal with all cases equally on behalf of all the communities we serve.”