Student groups and societies in Durham affiliated with the DSU are currently provided with Constitution templates which are not mandatory and can be edited freely by the group’s executive. The DSU are now seeking to introduce new legislation by passing a motion this Thursday in its 6-8pm meeting which will introduce a universal mandatory constitution, impacting every student society in Durham. Steven Lowes, the DSU Societies Committee Chair, talks exclusively to The Bubble about the impacts of this legislation.

An important motion is being put forward at this Thursday’s DSU Assembly. Could you briefly outline what it is that’s being proposed?

The proposal is to remove the current Student Group Agreement and institute a new one, as well as a new Constitution template that will be mandatory. There will be small sections that you can fill in but most of it can’t be edited by student groups.

What are the impacts of this?

Do you feel this could therefore impact the freedom of speech of student societies?

Who does this motion affect?

This motion will affect all student groups including societies, associations and media groups. The motion also affects groups such as Nightline, despite the DSU having no power over Nightline and them not being a ratified student group.

Has an appropriate amount of consultation with relevant student bodies taken place?

No. No consultation with student groups has taken place. The SU staff are guessing at who might be affected but nobody has been talked to. When the Societies Committee first went public about this we immediately had student groups approaching us pointing out issues we hadn’t seen. Even the Societies Committee itself, who was supposed to be involved for the whole time, have only been involved for five days before it was submitted for assembly.

Is there any official amount of time the Societies Committee is meant to be notified before for proposals like this or is this simply a principle of the need for democratic voicing from the student community?

Does this motion and how it has been proposed fit in with the DSU’S democratic, student-centric principles that claim to ‘champion autonomous, successful student organisations’?*

What action would you advise to those concerned?

If you want to stop this going through you need to talk to voting members of assembly. Those include chairs of associations, chairs of sub-committees of assembly, but most importantly college SU reps. That SU rep is someone that represents your whole college and they will be able to vote in assembly based on what you tell them. Get in touch with your SU reps and they will be able to stop this, they make up over half of the voting assembly.

What action would you recommend the assembly/DSU alternatively take to effect change ‘for students, with students, in their interest’ over this issue?*

This proposal is being proposed to solve quite a small problem, but it is a massive proposal. The document is over thirty pages long. What they’re trying to solve is that some student groups have a second complaints procedure to the Students Union, and that’s not allowed legally. What they should do is just work with the student groups and make sure nobody’s constitution does that or conflicts with any other aspect of legal requirements. Even if this passes they still need to go through everyone’s constitution’s individually to check they match this new constitution. So it’s not more work for anyone and still allows all the autonomy and diversity we need in our groups.

Do you think the DSU works closely enough with student groups at the moment and do you think this is an appropriate course of action?

The Student’s Union will work closely with you if you ask them to. If you approach them, they’ll happily work with you one-on-one; the Student’s Union is great about that. What they are not great about is asking your opinions before things change. I think this motion won’t help that. All it does is make things more complex and harder to follow the rules when you’re running your society. We really want to reduce the bureaucratic load on our societies and make things easier and not harder. But this isn’t the way to go. 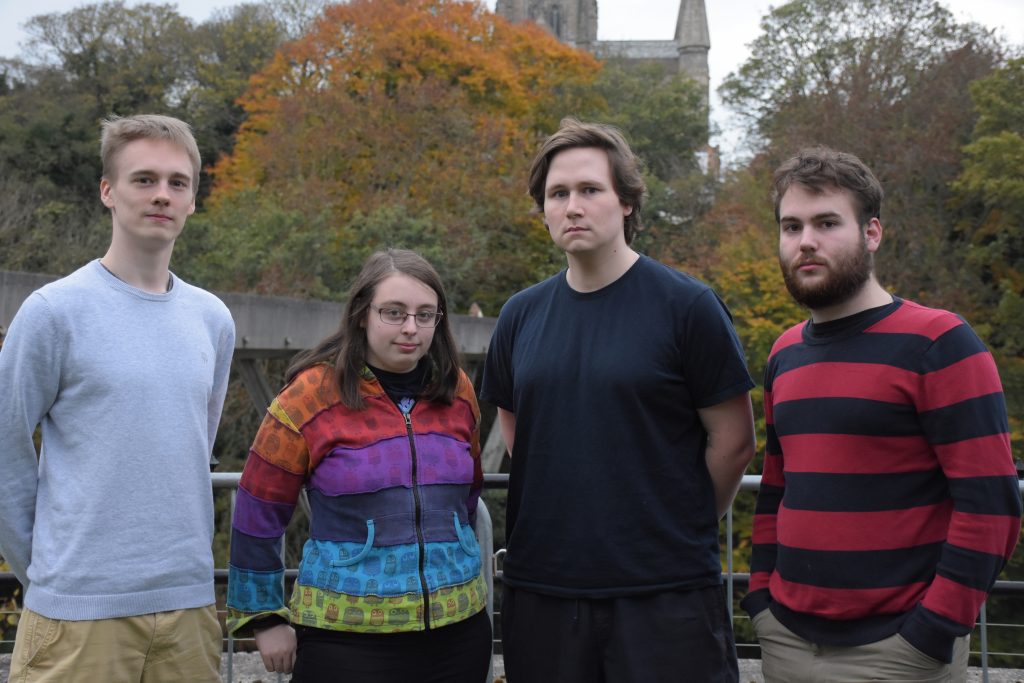 A further statement from Steven and other Societies Committee members provides more detail on their views of the impacts of this motion on student groups across Durham. A full list of assembly representatives, including college SU representatives, can be found on the Durham Student’s Union website.