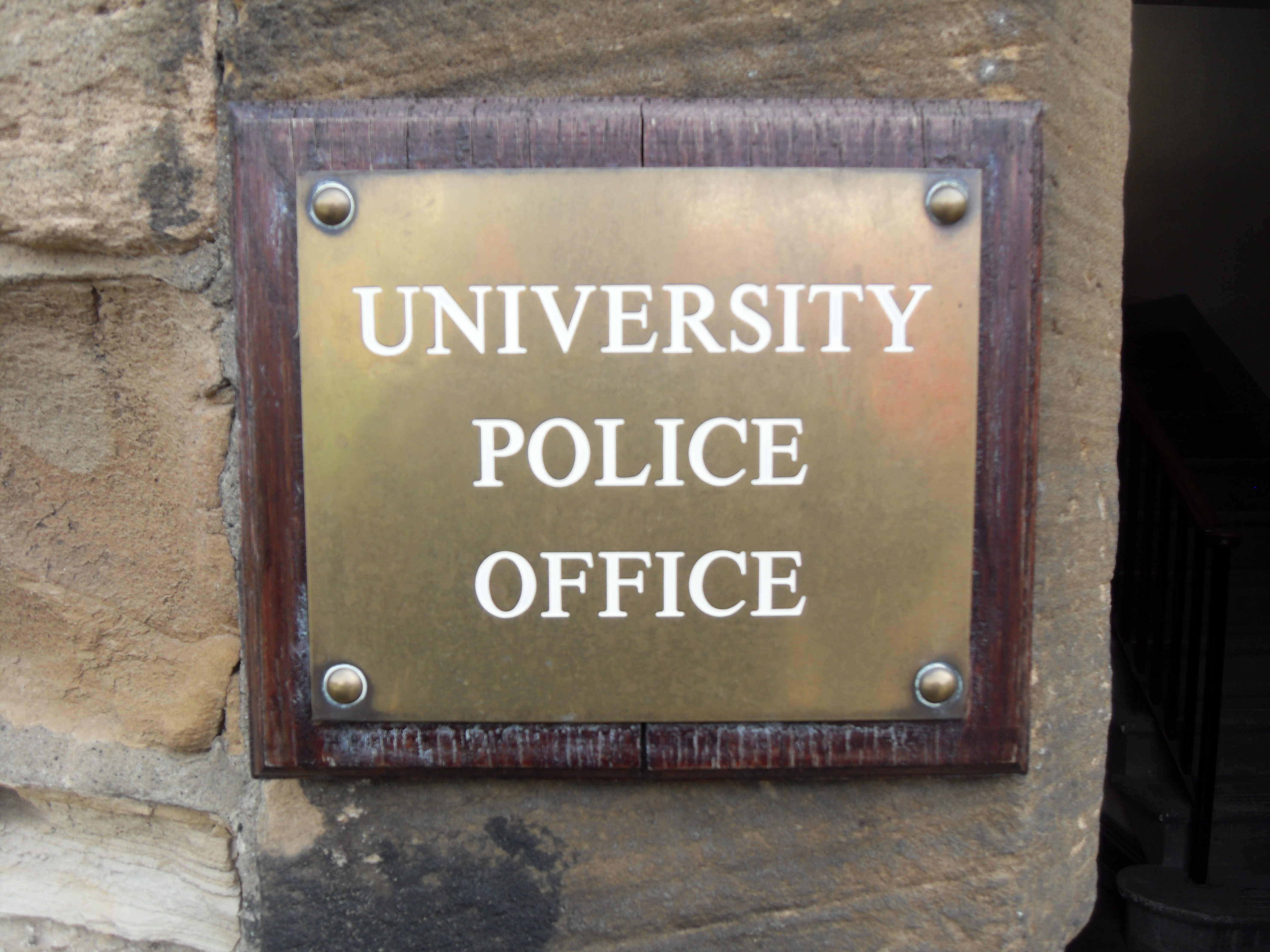 Durham Constabulary is urging people to register their cycles

More bike thefts were reported to police in County Durham last year than at any time for half a decade, according to figures seen exclusively by The Bubble.

The totals were released by Durham Constabulary after a freedom of information request.

Bike theft has been on the minds of local police recently after the Chief Constable, Mike Barton, had his £650 hybrid stolen.

It was recovered after police intercepted a drunken man who tried to buy it alongside ten pounds worth of cannabis.

Shaun Mayer – who claimed he paid £60 for the bike – tried to pedal home but fell off, knocking himself unconscious. The 32-year-old came round to see three men standing around him, saying they had called an ambulance.

Worried he might be attacked, Mr Mayer rode off on the bike to hide, but was later found by police slumped against a car, and arrested on suspicion of theft.

Police checked the bike and found the security number matched with the Chief Constable’s home address.

Responding to the figures released today by The Bubble, Detective Supt. Kevin Weir, Durham Constabulary, said: “I would like to encourage members of the public who have not registered their bicycles to do so.

“We have had thousands of people taking up the offer to have their equipment marked and all of their details have been added onto Immobolise.com so that details are easily searchable by police when items are found.”