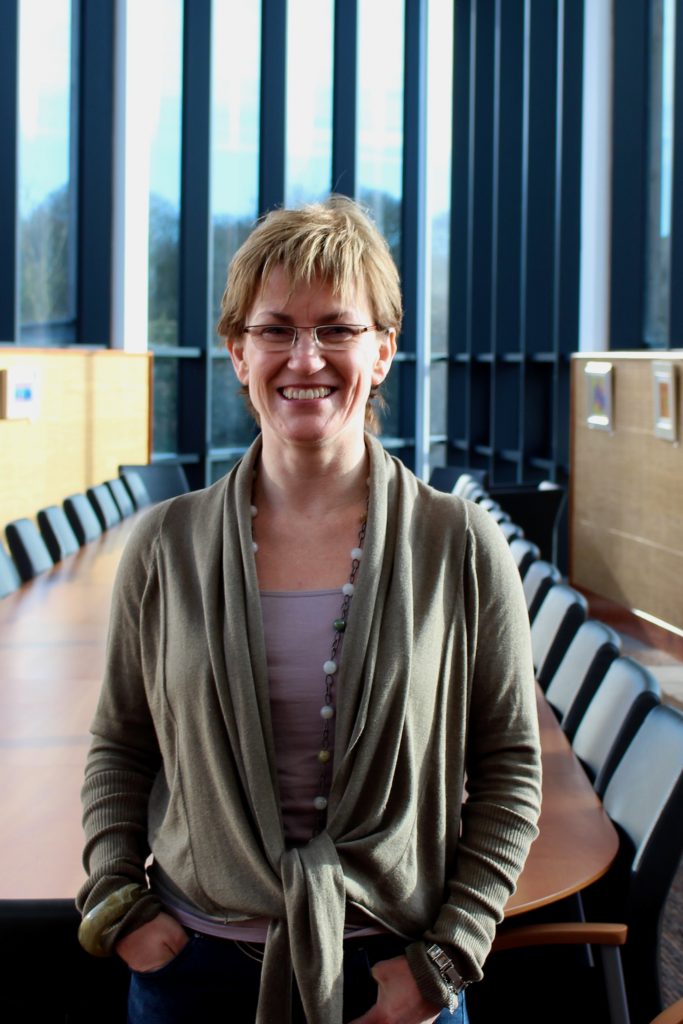 Professor Clare McGlynn QC (Hon) has been appointed to a new eight-member Independent Expert Panel that will hear the most serious allegations of bullying and sexual misconduct against MPs, as well as their appeals. The panel has been established in response to an independent inquiry into the bullying and harassment of Parliamentary staff, which was led by Dame Laura Cox DBE. The inquiry advised that there should be an independent process for handling such complaints.

Professor McGlynn, an expert on the legal regulation of sexual violence whose research has helped to formulate new laws regarding image-based sexual abuse, joins Sir Stephen Irwin, a former Lord Justice of Appeal as well as other high ranking former judges.

This appointment marks a poignant year for McGlynn, having being appointed an honorary Queen’s Counsel (QC) in January – the highest recognition a non-practising lawyer can achieve in the UK. She has also previously served on Durham University’s Sexual Violence Task Force, which was created with the purpose of promoting and establishing a culture in Durham where incidents of sexual violence are not tolerated, and a safe work and study environment is ensured. This led to the formation of the Sexual Misconduct and Violence Operations Group, which works with the aim of making Durham a safer place to live, work and study.

Speaking on her appointment to this Parliamentary panel, Professor McGlynn said: “I am deeply honoured to be appointed to the Independent Panel and looking forward to working with esteemed colleagues including the Chair Sir Stephen Irwin in this significant new Parliamentary role.”