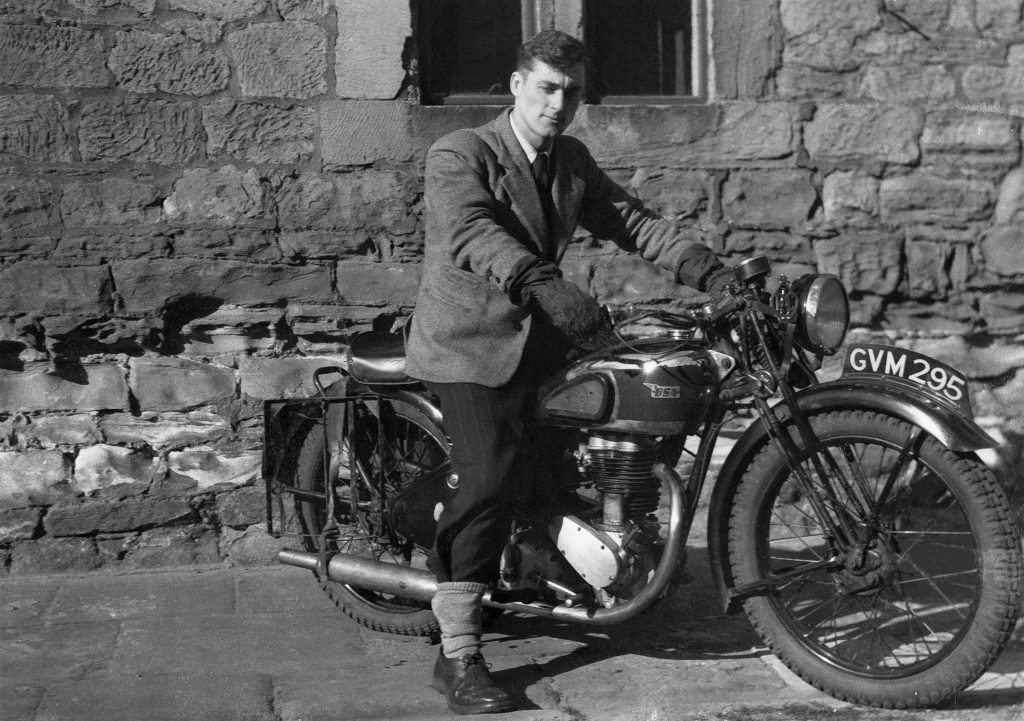 Today, Durham University and Reuters, an international news organisation, announced the launch of a global initiative designed to nurture a new generation of investigative journalists. The programme, which aims to identify and develop early career reporters, is named after Durham University alumnus Sir Harry Evans who died in 2020 aged 92.

Sir Harry was influential in the world of investigative journalism, often spotlighting causes which were often overlooked or denied as well as going on to edit the Sunday Times and become editor-at-large for Reuters. The Sir Harry Evans Memorial Fund will create two complementary programmes in honour of the journalist: a fellowship in investigative journalism and an annual, agenda-setting forum.

The fellowship will offer one high quality journalist the opportunity to undertake a piece of investigative reporting from the Reuters newsroom, mentored by top Reuters editors and supported by the organisation’s academic links at Durham University. The Fund is said to “welcome applicants from all backgrounds who can tell stories from diverse perspectives and from around the world”. The fellow will be appointed annually, following a competitive award process, with the first joining Reuters in 2022.

The Fund will also create an annual forum for leading figures from media broadcasting and investigative journalism, which will be held at Durham Castle, home to University College where Harry attended during his time at university. The forum aims to “bring together a diverse and influential audience to discuss all aspects of the journalistic discipline” with the winner of the fellowship having a chance to participate.

Speaking of the unveiling of this new initiative, Reuters Editor-in-Chief Alessandra Galloni said: “Sir Harry Evans was a giant of journalism and an inspiration to those who worked with him. We hope that, through this initiative, Reuters can help support a diverse new generation of investigative journalists and newsroom leaders. We are delighted to be working in partnership with Durham University to champion independent journalism, nurturing emerging talent and celebrate Sir Harry’s remarkable legacy.”

Professor Antony Long, Acting Vice-Chancellor and Warden for Durham University, said: “Durham is an exceptional global research University, and part of a history of learning and curious inquiry stretching back a thousand years. This Forum and Fellowship will attract the very best minds and talents from the journalism industry together in academic and professional discourse in honour of one of our most notable graduates. Our partnership with Reuters will develop countless opportunities for students, researchers, and professionals alike around the world.”

Sir Harry’s widow and acclaimed journalist Tina Brown CBE remarked: “Harry was a voracious truth-teller and champion of courageous journalism in every form. The thought we are doing something in his legacy to make sure Harrys of the future – whatever and wherever their gender, background, or means – are nurtured into the profession is something which I know would have moved him greatly.”