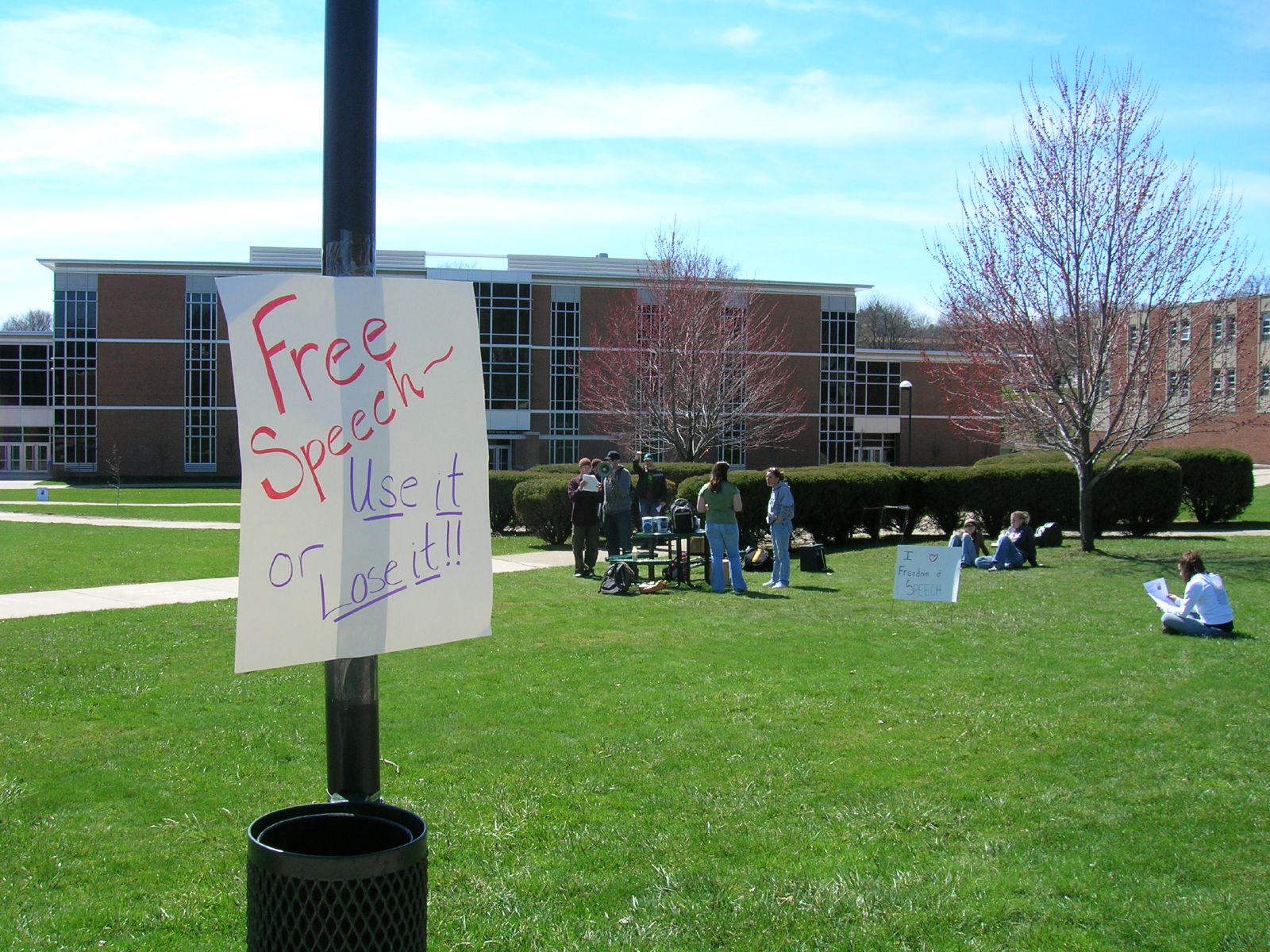 A Durham University spokesperson said the institution is
“committed” to freedom of expression.

Durham University has been given an “amber” rating for free speech in an online report, which means that the management has created an environment that “chills” free speech.

The Free Speech University Rankings, compiled by online magazine spiked, is the UK’s first ranking system for freedom of expression on campuses.

An institution with an “amber” ranking is said to “chill free speech and free expression by issuing guidance with regard to appropriate speech and conduct”.

Policies that fall into this category “often concern themselves with the tone, rather than the content, of speech and ideas”, including, but not limited to, “restrictions on offensive, controversial or provocative speech and expression”.

The results of the project say that “Durham University and Durham Student’s Union collectively create an environment that chills free speech” by placing “vague restrictions on offensive materials.

The report cites the disciplining of St. Cuthbert’s society’s male rugby club for wearing “poor taste costumes” during a “current affairs” social in November 2012 as an example of university action that contributes to its ranking.

It is also critical of fact that the definition of racial harassment in the University’s Policy on Diversity and Equality includes the “display of offensive material”.

The Students’ Union have an individual ranking of “green”, meaning it has a “hands-off approach” to free speech.

However, its motion in March 2014 to campaign against “blackface” costume is given as an example of an “amber” action and so their individual ranking is not enough to increase the ranking of Durham as a whole.

A Durham University spokesperson said: “The University is committed to freedom of speech and encourages challenging debate within the boundaries of the law.”

Laura Carter, Community Officer, said “Durham Students’ Union supports the freedom of speech and expression within the bounds of the law, whilst providing a safe and inclusive environment.”

The project was supported by sponsorship from the Joseph Rowntree Reform Trust, Policy Exchange, the Tab and Academics for Academic Freedom.

What do you think? Does the University really have a problem with free speech for the student body? Are these rankings fair? Let us know in the comments section below.