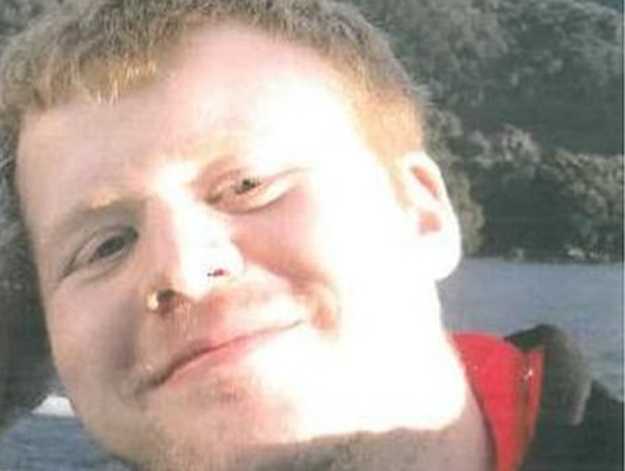 A search is underway for a university student who has been reported missing by police.

Luke Pearce had been drinking in Jimmy Allen’s, and was last seen walking along the River Wear towards Maiden Castle from Durham City around 1:10am on Saturday.

The nineteen-year-old, who is from Cuth’s, was wearing a blue polo shirt, blue jeans and white trainers, and may also have been wearing a silver chain with a red cross.

He is from the south of England and is white, 6’ 2″ tall, with short ginger hair.

Police search teams are currently on the riverbanks in the city, and river searches are being conducted by Wearsdale and Teesdale Search and Rescue with assistance from the Fire Service. The air support unit has also conducted a search of the riverbanks.

Chief Inspector Andy Huddleston, said; “We are very concerned for Luke as this is completely out of character and there has been no trace of him since early hours of Sunday morning.

“He hasn’t responded to any attempts to contact him and his phone has not been traced.

“If anyone has seen him or if they saw a young man matching his description in Durham on Saturday night I would ask them to contact us as soon as possible on 101.”