Durham student on shortlist for one-way trip to Mars 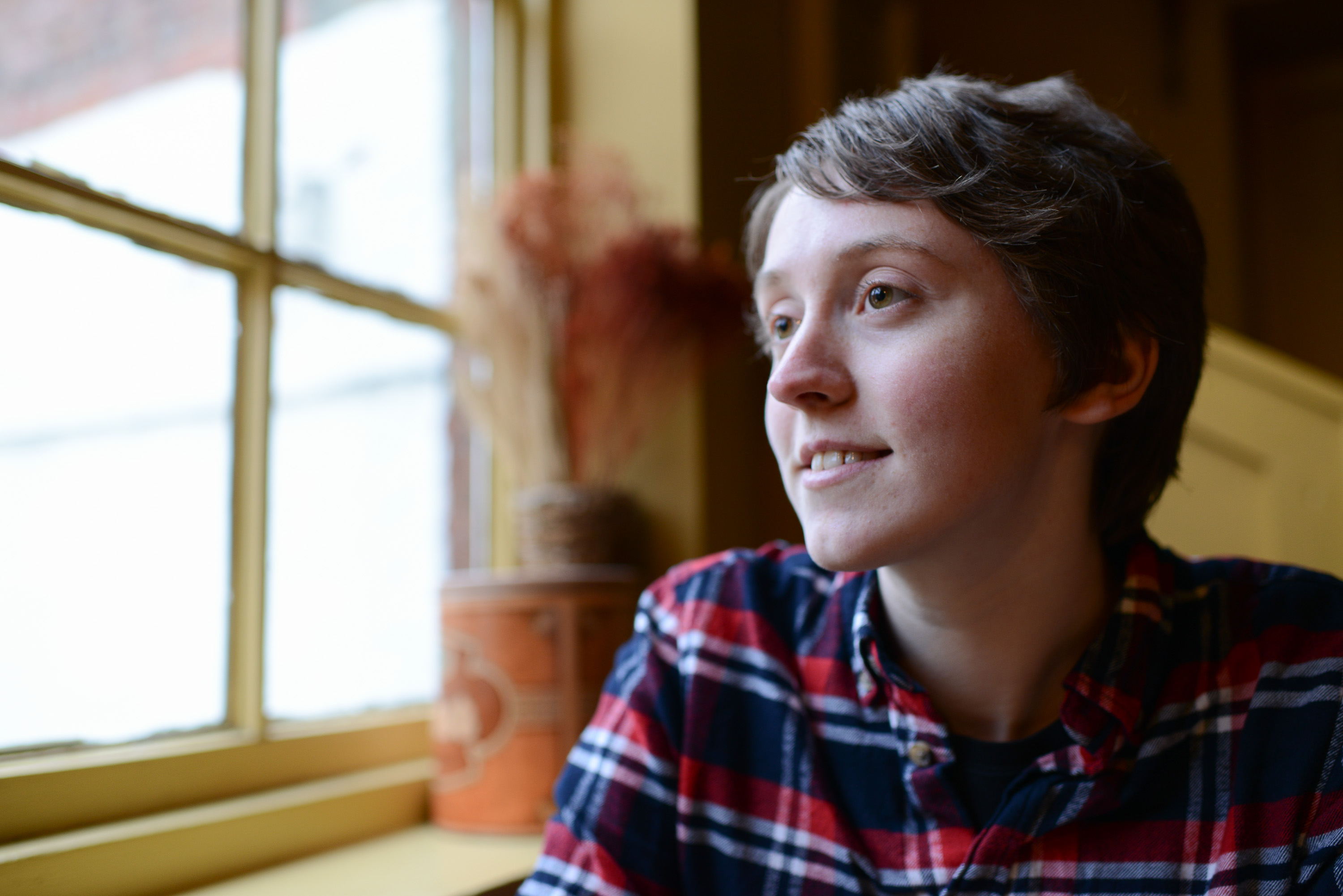 Space pioneer: Hannah Earnshaw will find out if she has made the
final selection later this year.

A Durham University PhD student in astronomy is on a shortlist of 100 hopefuls for a one-way trip to Mars as part of the Mars One Project.

Hannah Earnshaw, 23, has been chosen for the next round of the selection process, which began with 200,000 applicants.

Mars One, which will cost an estimated six billion dollars, aims to establish a permanent human colony on the Red Planet by 2024. The mission will be filmed for a reality TV series.

The final 100 applicants will now participate in group challenges to test their response to stressful situations, and the final 24 people chosen for the mission will be announced later this year.

Hannah told The Bubble that she wants to be able to contribute to advancing human space exploration.

She said: “I believe that in the next couple of centuries, mankind is going to make massive progress into space, and the next step to that will be the first permanent settlement on a body other than Earth.

“Not only will I be able to be a part of the establishment of the first society on another planet, but the implications that it will have for humanity will be vast. For the first time, we will be an interplanetary species.”

Continue reading to view an introductory video about the Mars One Project.

Hannah said that physical conditions in space will be challenging: “We will still need to spend most of our time indoors, but there will also be the opportunity to walk on Mars in suits. Everyday life will consist mainly of maintenance, construction and farming, but we will also be able to carry out research and live relatively normal lives.”

All those involved in the mission will spend their rest of their lives in space. Hannah admitted that leaving family and friends behind would be “challenging”, but she hoped to still be in contact with people back home.

“Of course we’ll miss each other, even though we can keep in contact over the internet. With that said, once in our final crews we will spend years training together, and then go to live together on Mars. We will become like family to each other, so none of us are going to be lonely or unsupported.”