Durham police chief: ‘I’m not at war with students’ 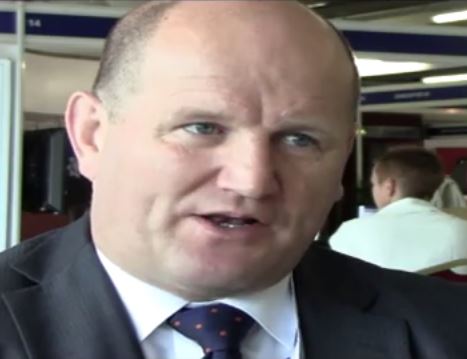 Chief Constable Mike Barton is known for his outspoken views

The Durham Police Chief Constable has said that he is “not at war with students” but “they’re part of the solution”.

Mike Barton, who is known for his outspoken comments – including that it was “ludicrous” to step up patrols along riverbanks to stop “bright young things” from falling in – said offending a few students is a price worth paying if it makes Durham safer.

Mr Barton was speaking after a student debate on drinking culture on Wednesday night, which discussed the raft of safety measures brought in after the deaths of three Durham University students, who drowned in the River Wear after they had been drinking.

He told the Durham Times: “I’m not at war with students. They’re part of the solution.

“I’ve definitely upset one or two. But if that makes Durham a safer place, it’s a price worth paying.”

He also condemned rumours that there could be a sinister link between the river deaths, calling such claims unsubstantiated and outlandish.

“We investigate these matters assiduously. If somebody has evidence, we will look at it. But this is one or two people who want to make the headlines,” he said.

The debate, held at the Students’ Union, was organised by William Mills, a criminology student, and attracted around 40 people.

Mr Mills said he was pleased that students had been given a chance to speak to people in authority, and that he had not witnessed a worsening of drinking culture in his three years at Durham.