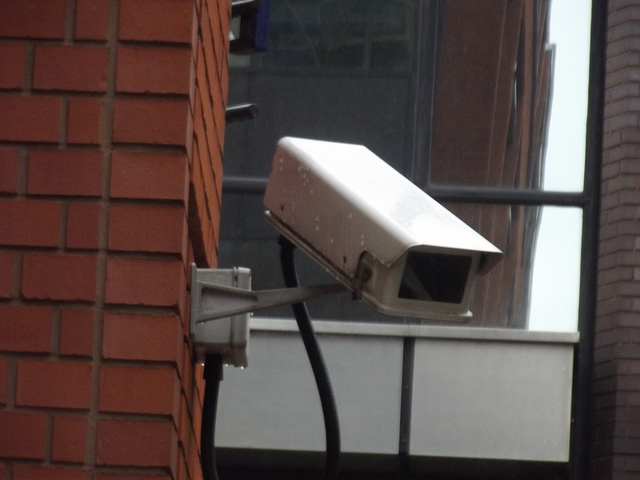 Is Britain a welcoming country for students from overseas?

Two Durham University lecturers have attacked the British Government over its treatment of foreign students.

Dr Vasilios Ioakimidis and Dr Reem Abou-El-Fadl told The Bubble that rules requiring academics to engage in “monitoring and surveillance”- to prove that students have a right to study in Britain – threaten to undermine trust between tutors and students.

Both are among 160 academics who signed a letter protesting about their forced co-operation with UK Visas and Immigration (UKVI).

The document criticises the UKVI’s attempt to “weed out” non-EU students, which requires academics to monitor student attendance, deploy surveillance techniques such as biometric scanning, and monitor “behaviour that may be unrelated to academic endeavour”.

Dr Ioakimidis, a lecturer in Social Work, said: “This letter represents a call for restoring reason and fairness within our scholarly communities, while resisting the creation of a culture of coercion.

“Relations between academics and students should be cultivated on the basis of trust and transparency, not fear and intimidation.

“What the UKVI essentially expects us to do is to transform our universities into Orwellian institutions, prioritising the students’ country of origin over academic standing.”

The Government’s increasingly hostile treatment of foreign students was highlighted in a survey conducted by the National Union of Students, which found that over half felt unwelcome in the UK.

Dr Abou-El-Fadl, who is based in the School of Government and International Affairs, commented:

“The government wishes to profit from overseas students, yet treat them with suspicion and subject them to discriminatory surveillance, from demanding police registration to proposing that university tutors supply UK Visa and Immigration with information on their performance and attendance.

“Overseas students should not be the latest victims of the government’s immigration policies, and this creeping trend of government surveillance and intelligence gathering on both citizens and migrants in Britain needs to be opposed.”

A Home Office spokesperson said that although it continued to welcome the “the brightest and best students”, it was necessary for universities to take “reasonable steps” to ensure that every student has the right to study in the UK.

Dr Ioakimidis added: “This is a very worrying development. A long tradition of academic freedom within Higher Education in the UK should be defended, enriched and celebrated.”

Are you an international student? Tell us about your experiences by commenting below or email features@thebubble.org.uk