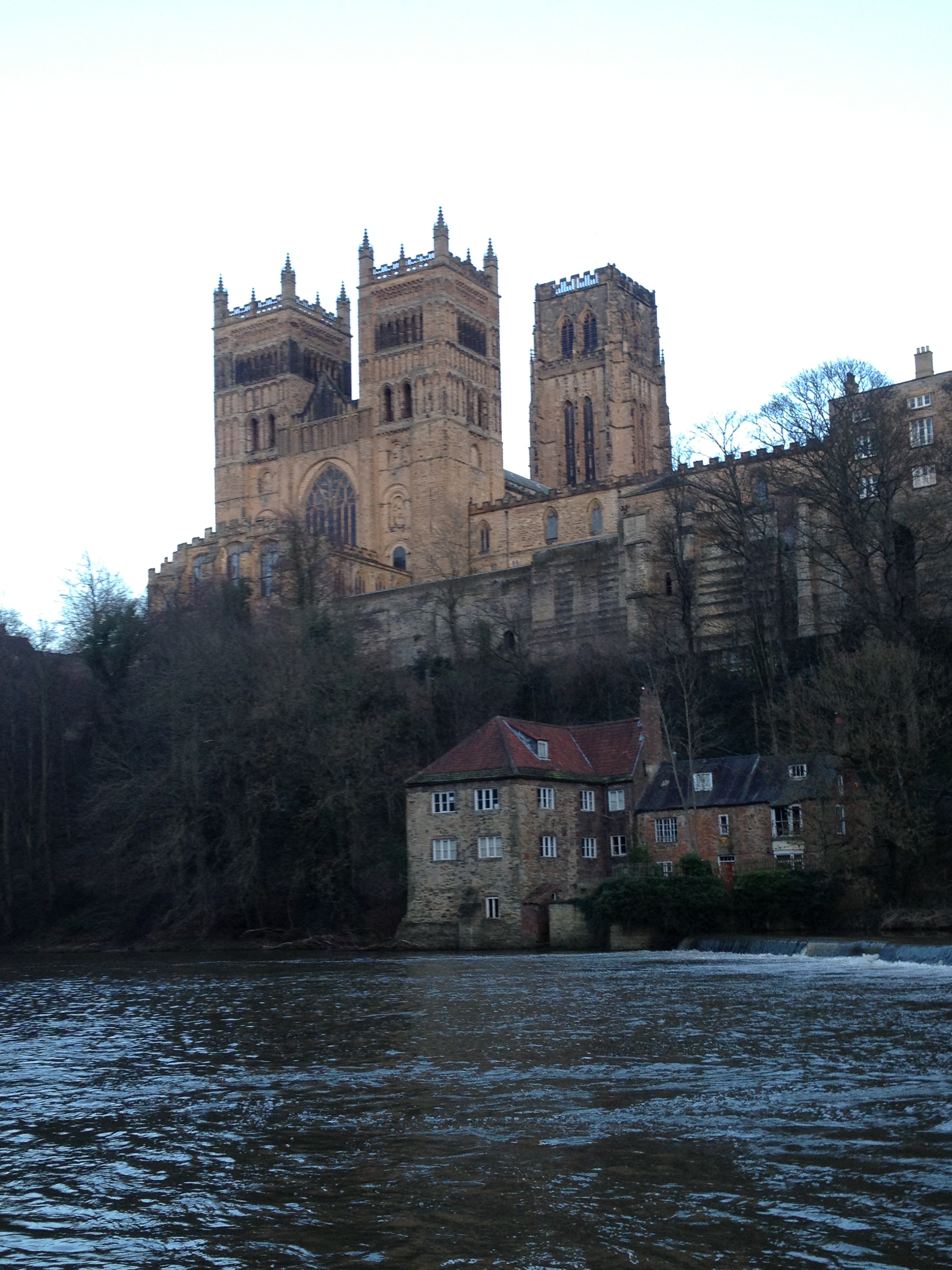 It seems that everyone and their mum now have something to say about student drinking culture and the recent tragedies in Durham. Conversation is divided between attempting to explain why these deaths have happened, and what can be done to ensure no more lives are lost.

The confusion over the question of “why” lies in the fact that this is a new phenomenon. However, too readily the river deaths are explained as a natural result of increased alcohol consumption among Durham’s students.

While alcohol has been a factor in these drownings, the issue is more complex than that and people need to start thinking about the other factors that could be at play. It seems clear to me that it is a change in where people are drinking, rather than how much, that explains the pattern of accidents we are seeing.

The blame is repeatedly placed on alcohol, despite a lack of evidence supporting this “noticeably worse” drinking culture.

Since the closure of two nightclubs, Academy and Studio, and the decreased popularity of Loft, North Road has stopped being the late-night destination it once was. Venues closer to Market Square and Elvet Bridge are seeing more custom than ever, translating to students taking different routes back to colleges and student housing areas.

Routes down the steps of Elvet Bridge and along the river have, for many, become the quickest way home, despite the dangers of the dark path and small river bank. It’s a numbers game; with the lack of lighting, poor path maintenance and often fast-flowing water, the more frequently that people drunkenly walk home along the river, the more deaths we will see.

The lower number of deaths amongst local residents also makes sense; whilst students returning to hill colleges in the south and Hild Bede further north see a quick route home along the river, local residents who generally live further outside the city centre use other routes and taxi services, and so have no reason to walk along the river. Males are also particularly at risk as they are more likely to walk home alone.

York, a city with a similar student population to Durham, has recently seen eight river deaths with crucial demographic differences. Of these eight deaths, only four were students and three were female, clear indicators that river deaths aren’t occurring because male students are getting drunker than ever. The pattern of deaths is a result of factors specific to Durham.

Indeed, in the case of York, where the blame could not be placed upon student drinking behaviour, the best solution to the deaths was found to be physical safety improvements including specific railing upgrades, grab rails and chains, lighting, and lifebelts (measures dismissed by Durham authorities). In Shrewsbury, a town without a university student population, twenty-nine people died between 2006 and 2012 until all-encompassing preventative measures were rapidly rolled out. Similar solutions have been used in Bath.

Student concerns have been repeatedly, and wrongly, dismissed. We may not live in Durham all year, but for three or four years we each call Durham home and we have a right to safety. In addition, the fact we don’t pay council tax shouldn’t mean we don’t get a voice in the community in which we spend three-quarters of the year, as commenters have repeatedly claimed. We aren’t taxed as a pre-emption of the contribution we will make to society later in life and the council are subsidised accordingly through a formula grant.

It’s not just “a Student and University problem”, and the money isn’t just taxpayers’.

The £50,000 drinking awareness campaign isn’t anything new to students’ ears, and the university and College society constitutions already have strict guidelines on drinking behaviour. The heavy anti-drinking response can only make the situation worse. Increased criminalisation of drinkers through breathalysers, fines and even criminal records forces students into the shadows – the very places that cause these deaths. This blame game only fuels the problematic ‘student vs locals’ rhetoric that divides our community, despite cases across the UK showing that everyone suffers from poor river safety.

The Lib Dems prove their hatred of students once again. Victim blaming in durham pic.twitter.com/4qKpvnvgZW

There are certainly more factors at play here than drinking trends and if we don’t examine these other factors then we can’t respond with the right solution. If pedestrian flow is a contributing factor then access to critical sections of the river could be restricted at night using gates, like those used across the London canal network. If students are walking home alone more often, then behaviour needs to change accordingly.

If people are dying, Durham has a problem. People do need to be careful about the amount they and their friends are drinking, but this must be supported by legitimate preventative action, as in York, Shrewsbury and Bath. We must find the right solution because Durham cannot afford another tragedy.