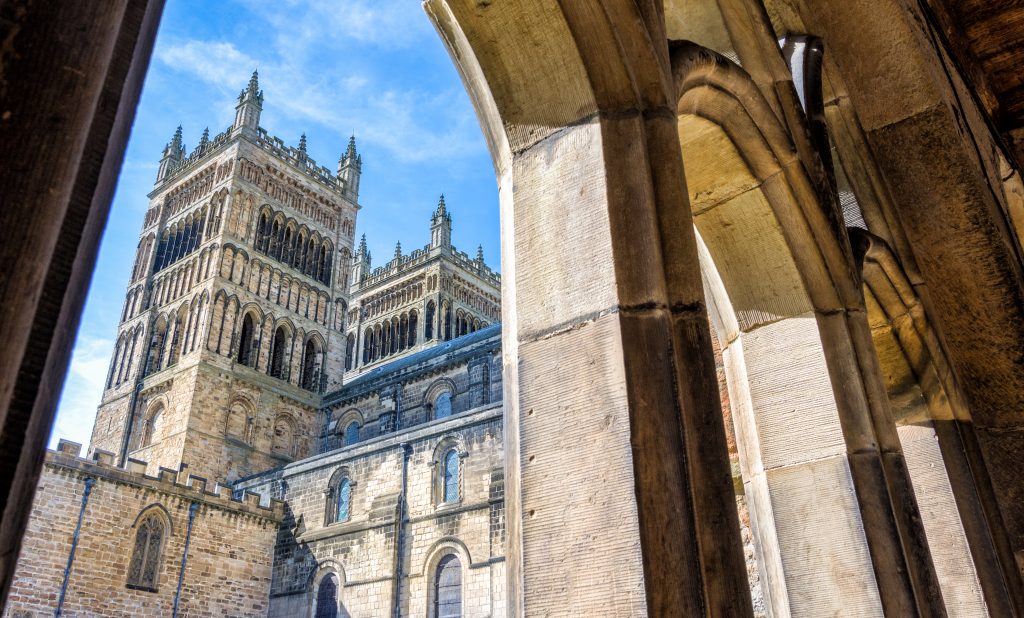 Over the past week, Durham University has come under fire for the ‘toxic attitude’ northern students have experienced whilst at university. This comes after Gateshead born Lauren White’s ‘A Report on Northern Student Experience at Durham University’ exposed the bullying she had faced over the course of her time at Durham and has been used in the media to highlight the concerns of many North East students attending the University.

Durham has been criticised for its lack of inclusion in the past after a freedom of information request in 2019 found that only 7.8% of its graduates were from the North East. A number of programmes have been put in place in order to encourage these students to attend the university, such as the Sutton Trust, Supported Progression and the newly announced Levelling Up: Aspire Higher scheme. Yet, as someone who has been through Supported Progression, I found that my ‘contextual’ lowered offer of BBB as a result of the programme drew attention to the disadvantage that had led me to getting a place in the first place. When those inevitable freshers’ chats about entry requirements came up, I found myself having to justify the fact that I “only” had to get those grades, which just seemed to inflate my feelings of being an imposter and make others feel I had received special treatment.

This is a sentiment shared by many others, including a student from Liverpool who had attended the Sutton Trust programme and stated in an article by The Guardian:

“I was told repeatedly that the only reason I was at Durham was because my family were on benefits (my family have worked all their lives). I was accused of stealing, I was told I would never get a job because of the way I speak, I was told that I was a waste of a worthy student’s place. I received this from students and staff alike.”

The experience students on Durham’s inclusion programmes have in comparison to the experience they have when actually attending the university depends on one thing: the people. When I attended SP, I was surrounded by people from the same areas as me, who were working class and were usually the first in their family to go to university, so we all had a mutual understanding of each other and we became so close as a group (including our northern student ambassador) that we cried on the last day of the summer school. Yet, when faced with the reality of attending the university, we are no longer surrounded solely by these kinds of people, in fact we are now the minority, and as such the climate of toxicity is allowed to breed.

Thus, it seems that the University needs to maintain such programmes but work on the attitudes that have been highlighted as a result of Lauren White’s report and the media attention it has gained over the past week. With incidents such as Trevelyan College rugby club’s social mocking the miners’ strike not being forced to be cancelled until complaints were issued from Durham Miners’ Association or the leaked messages of freshers’ group chats discussing a competition to sleep with the poorest fresher resulting in only one student’s offer being withdrawn, arguably the University should be taking a more proactive response to eliminating the toxic attitudes.

In a letter published within The Guardian, Vice Chancellor Stuart Corbridge stated that “we need to do better” and that the University commission’s recent report on respect, values and behaviour has “established what it is like to work and study here” and has identified how a “positive change” can be made as a result. He also stated:

“We have a number of programmes to encourage students from the north-east of England to apply to Durham or other universities, including our Durham Inspired north-east scholarships and our Levelling Up: Aspire Higher programmes.

“We are also proud to be tackling the underrepresentation of women in the tech industry through our Women in Tech programme, championed by Professor Sue Black.

“Our responsibility to provide all students with an exceptional educational experience and transformed life chances is something to which my colleagues and I remain deeply committed.”