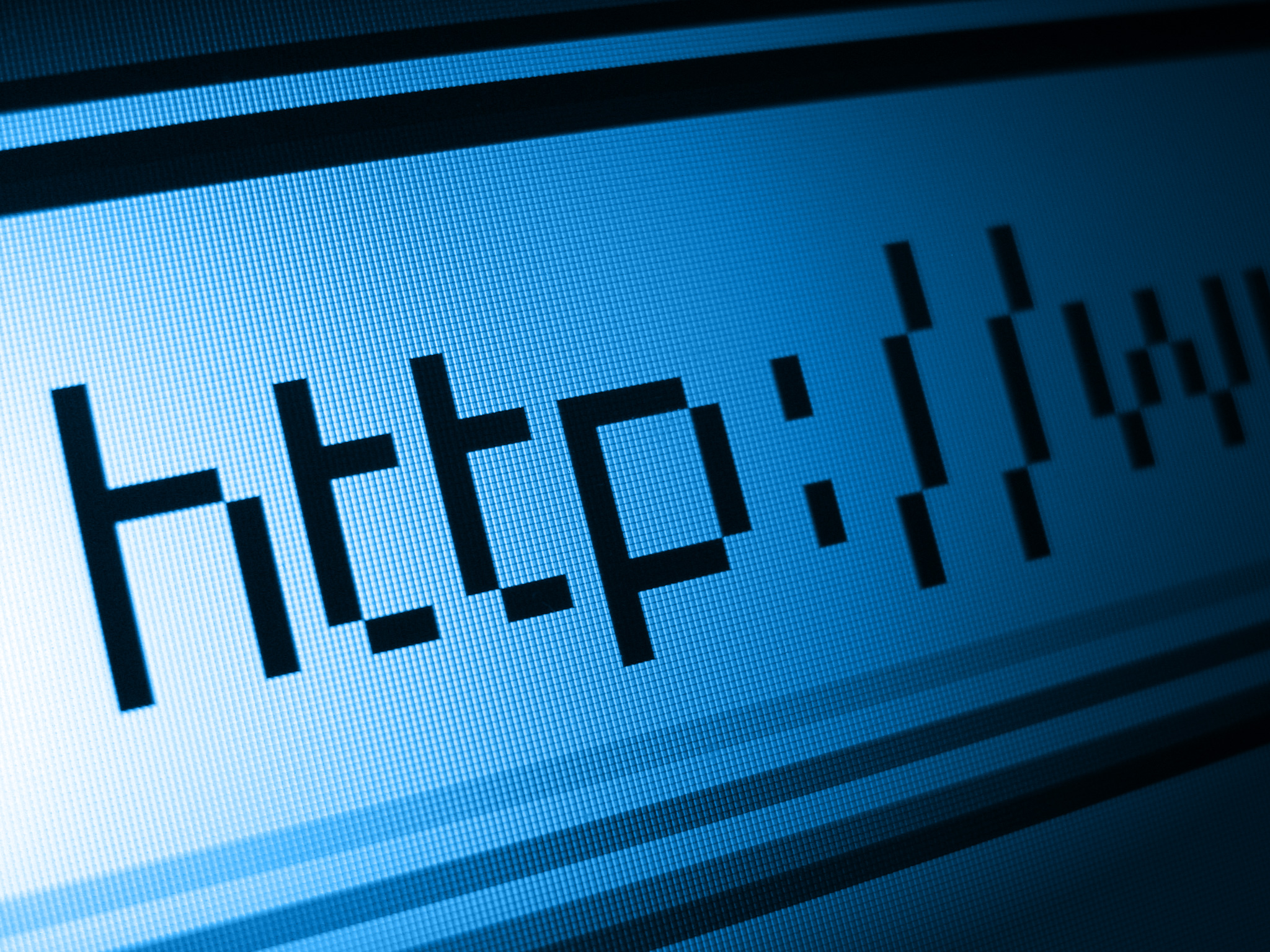 In an age of near-constant internet use and social media, with a generation of children now growing up with no memory of a world without internet or smartphones, social studies have to keep the pace with the fastest growing industry in the 21st century. In a book to be published later this month, Raising Children in a Digital Age, Dr. Bex Lewis, a Durham University Research Fellow in Social Media and Online Learning, discusses how this new generation needs to learn online literacy as much as how to ride a bike.

It comes as a response to concern for internet safety, particularly on social media, gaming sites, and access to pornography.

It also appears in the wake of new internet filters, much lauded by David Cameron, specifically designed to ensure that pornographic images cannot be accessed by households who have ‘opted-in’ to the filters. These go against the advice of Jim Gamble, former head of the Child Exploitation and Online Protection Centre (Ceop), who noted that filters were unlikely to actually stop the accessing of illegal material by paedophiles. Coupled with larger political scandals like the NSA monitoring of digital activity and the leaking of sensitive information onto the internet from parliamentary sources it is little wonder that digital safety has become a hugely debated topic.

Dr. Lewis promotes the idea of education and gradual introduction to different aspects of the internet as children get older. Instead of banning children from digital media altogether, they should know how to negotiate the online environment in a similar way to the physical world with comparable skills and awareness of dangers. While it may not be entirely comparable to the Prime Minister’s policy, it is yet another symptom of a society that is increasingly worried about online activity.

“Talk to them about what they are seeing and experiencing and give them freedom within boundaries as you would in any other space.”

“We need to understand the realities of the situation online, to ensure that debates about child digital safety are balanced with an understanding of how children truly engage with the digital spaces, and an appreciation of the benefits of digital engagement.”

It isn’t just children who need to be aware of the risks in having an internet profile that is too visible. Dr. Lewis also gives advice to people working with children, youth workers and teachers. This includes positive use of social media to organise events, but also being wary of how much information could be accessed online by pupils.

Dr. Lewis’s book highlights digital media terms and occurrences that can have very real effects on people and particularly children, such as “creeping – following someone online by watching their social networking to an unhealthy degree” and “drama – commonly interactions between teenage girls involving backstabbing, blackmailing, gossiping and betraying friends.” As often comes up in the news, the prevalence of online bullying can have serious emotional consequences on victims.

The significance of online bullying was taken to a new extreme in January of this year as jail sentences were handed out to two Twitter users. Both admitted to sending menacing and threatening tweets to the journalist Caroline Criado-Perez as she campaigned for the inclusion of Jane Austin on the new £10 banknote. It indicates just how seriously crime committed online is being taken, with anonymity presenting no protection from prosecution if an offence is seen as having taken place. Virtual actions can have very real implications beyond the digital world.

While those cases are extreme, it nonetheless stands that the digital presence of any person is becoming more and more important. Practically, it is something that consistently comes across in careers workshops: advice is usually to be aware of your own digital footprint, along with ‘scrubbing your Facebook profile clean.’ Even with high security settings on a Facebook profile, some aspects will creep through. It certainly wouldn’t take an potential employer long to find out more about drunken antics than you ever want them to. So while there may be a new generation of computer literate schoolchildren, it’s today’s graduates that need to be most aware of their online presence. What does your profile picture say about you?

Raising Children in a Digital Age, by Dr Bex Lewis, will be published on 21 February 2014.