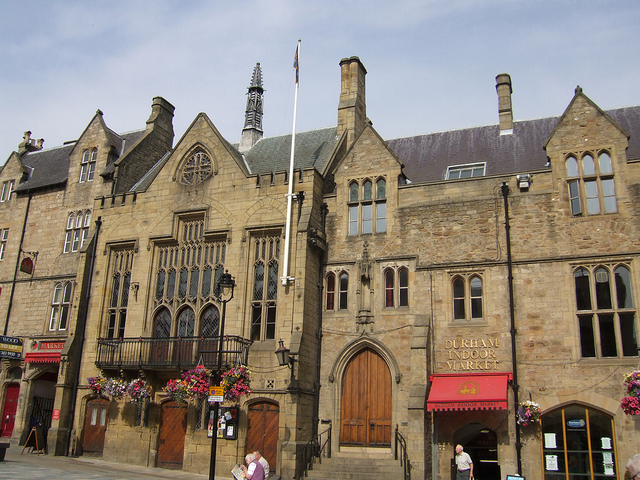 University students have founded a new forum which will debate topical political issues.

The Durham Democracy Forum (DDF) will meet every six to eight weeks, and its conclusions will become motions on Digital Democracy, an e-democracy website.

The founders of the DDF hope that it will create a lasting role for students in facilitating debate in the city, and bridge the gap between politicians and the public.

A spokesman said: “Our aspiration at the DDF is to make the people’s voice heard and, most importantly, acted upon.”

The first debate – which will focus on energy prices – will take place in Durham Town Hall on Monday, 17 February, at 7:15pm.

The speakers include a leading energy researcher, and representatives from two influential environmental charities.

Professor Tooraj Jamasb is co-director of the Durham Energy Institute, and has participated in research and consulting projects for the UK government, Ofgem, and the World Bank.

Jenny Saunders has been Chief Executive of National Energy Action since 2007, and campaigns to eradicate fuel poverty.

The Global Warming Policy Foundation, which aims to challenge the “extremely damaging and harmful policies” used by governments to combat global warming, will be represented by its director, Dr Benny Peiser.