Debate report: Is the EU a threat to democracy? 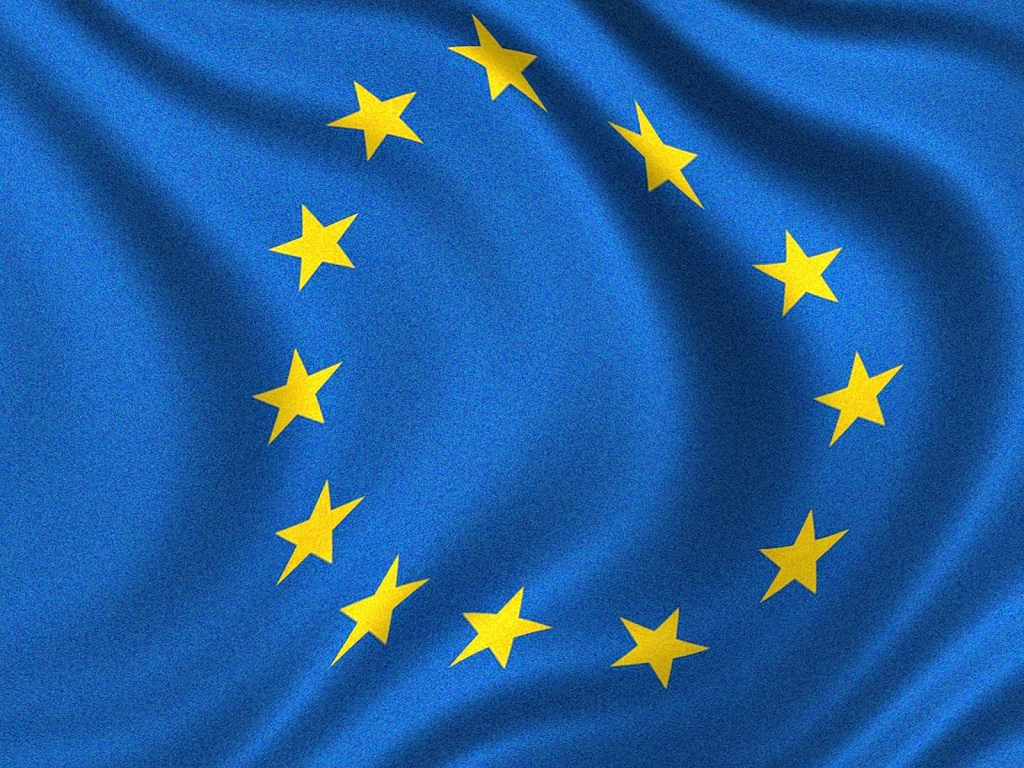 How much influence do the electorate have over Brussels?

Durham Union Society’s fourth debate, ‘This House Believes the EU is a Threat to Democracy’, commenced late on Friday.

Proposing the motion, Lord Willoughby De Broke, one of ninety hereditary peers elected to remain in the House of Lords after the House of Lords Act 1999, stated that “it’s very important to have this discussion”, in light of the upcoming European Referendum.

Claiming that the “whole history of the EU has been taking power away from national elected parliaments to an unelected commission in Brussels”, he argued the EU “has been, is, and will remain a threat to democracy”.

Believing there is “absolutely no mechanism to get power back”, he explained how he is “surprised David Cameron thinks we can get reform”.

Referring to the treaties of Rome, Nice, Amsterdam, and Lisbon, he claimed that “slice by slice, treaty by treaty, [national governments are] giving powers to the unelected bureaucracy in Brussels”.

Explaining that despite Edward Heath stating there “would be no loss of national sovereignty in the common market”, he compared this to how the EU has a “parliament, flag, anthem, police-force, and court”, and decides over “agriculture, fisheries, lamp-lights, hoovers, and who can come into this country”. He said national governments did this as part of an “EU dream”.

Paying reference to the 2005 French and Dutch Constitutional referendums, in which the idea of a European constitution was rejected by 55% and 61% respectively, he explained how Jean-Claude Juncker had claimed; “I really believe the French and Dutch didn’t vote no”, with Ambrose Evans-Pritchard, International Business Editor at the Daily Telegraph, claiming that “democracy must take second place to the higher imperative of euro rules and membership”.

Asking the audience “do we need to be part of this extremely undemocratic and corrupt organisation?” He answered “we do not – let’s decide our own destiny”.

Attacking Willoughby De Broke’s remarks as “typically narrow-minded”, she claimed it is “always laughable anyone could think that the EU could be a threat to democracy”, praising it as a “fantastic, democratic project”.

Claiming the EU Parliament acts as a “check on the power of the European Council and Commission”, Dejevsky argued that these checks are “vastly superior to those in the UK”.

Although she claimed that the EU has “been trying to improve”, she also said that “the UK didn’t have any interest in the recent presidential elections”, adding that “real democracy is not the same thing as national democracy”.

Referring to May’s general election, Dejevsky claimed that “the results would have been different if we voted under proportional representation”, adding that “there is a democratic deficit in the UK”.

Dejevsky also claimed that “if there is a problem with European democracy, it’s not the fault of the European Union”, adding that although “it’s true that the turnout in Parliamentary elections is generally pretty bad”, she said this is because “people are not so concerned with what’s wrong about the European Union to go out to complain about it”.

Concluding, Dejevsky quoted Sir Robert Cooper: “the problem with the European Union is nothing to do with a democratic deficit. The problem is that there is a democratic surplus”, adding that “we need not to condemn European democracy, but catch up with it”.

Also speaking for the motion was Richard Tice, Chairman of the Business Group of Global Britain and Founding Director of TheKnow.EU Campaign.

Stating that the UK “send[s] over £50 million every day to Brussels”, he asked “if people felt that this is truly democratic, why does only 43% turn out to vote?”

Claiming that “European people are disillusioned” and that “Parliament has no power”, and “we don’t have an unelected executive”, he added that although “we have the second poorest representation [in the EU, with one MEP for every 890,000 constituents], we pay the most”. He argued that the EU has a “massive democratic deficit”.

Attacking David Cameron’s comments that the UK has “lots of influence”, he explained how “in the last 20 years the UK has voted 55 times against European legislation”, yet “has been ignored”. He also argued Peter Mandelson’s comment that “we shouldn’t have a referendum because the British people cannot be trusted” was “absurdly undemocratic”.

Claiming that “66% of legislation isn’t made here”, which has led to the UK’s “lost ability to control land and laws”, he concluded that “people in this country want change”.

Explaining how she had “been raised in Geneva – the heart of democracy and world diplomacy”, she claimed that she “wouldn’t stand up in support of the EU if [she] didn’t think it was democratic”.

Saying that “to say that the EU is undemocratic, we have to look at our own system”, she added that “English votes for English laws isn’t going to fundamentally change the system”

Arguing that “we have a problem in that a party can be elected on a manifesto, but doesn’t have to stand by it”, Beighton also claimed that “we cannot objectively say we are more democratic”.

Praising the EU, Beighton argued “since its foundation, no EU country has been at war with each other”, which she claims has led to “a global move to promoting democracy”. She also claimed that the EU “brought so many countries into the realm of democracy”.

She concluded by arguing that “by leaving the EU, we are surely moving away from that”.

The audience responded, saying: “lots of legislation [made by the EU] has to be harmonised [with national governments]”, whilst others thought it was “audacious of an hereditary peer to say that the EU is not democratic”, to which Willoughby De Broke explained how he was elected. Others said that whilst “turnout is low, there are no unelected MEPs”.

Although there were loud shouts from both sides, the opposition won.