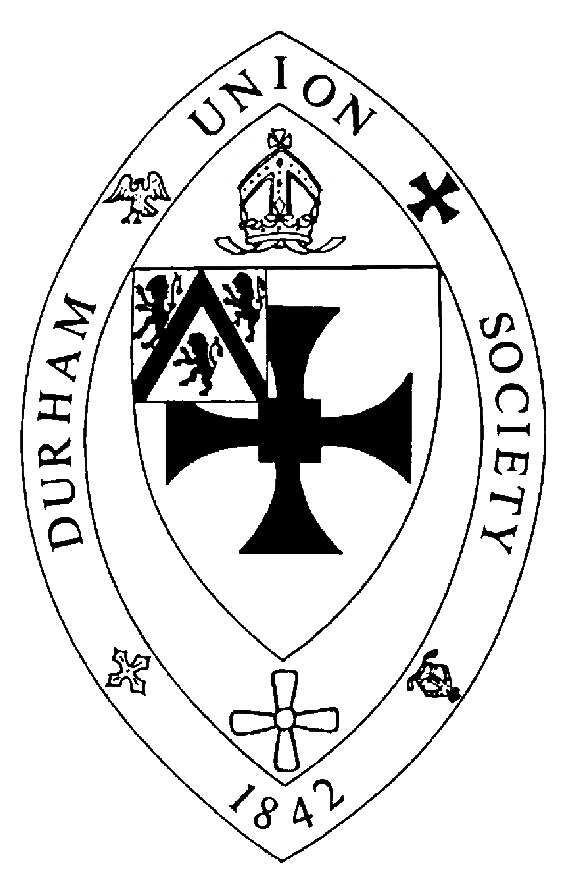 The DUS has over 3000 members, but has attracted controversy in recent times

Regardless of the outcome, it was certain that this was going to be an incredibly thought-provoking and controversial topic, providing much heated debate.

The Society had attracted controversy in the lead-up to the debate by posting a picture of fighters of the so-called Islamic State as the event photo on their facebook page, which many saw as implying that IS are the representatives of Islam.

The picture was quickly changed to a photograph of Mecca, and Society President Napat Rungsrithananon posted an apology on the event page, although some argued that this did not go far enough. However, the controversy was not mentioned during the debate.

Proposing the motion was the Telegraph’s Defence Editor, Con Coughlin. He said that “the idea that these countries are going to turn into bastions of liberal democracy is a pipe-spring”.

Drawing reference to the Islamic State, he claimed that oppression is not only tolerated, but indeed promoted within modern Islam. As evidence for this, Coughlin claimed that the Qu’ran dictates that women cannot drive, and pointed out that this is still law in Saudi Arabia today. He argued that this was one example of oppression that leads to the radicalisation of young people.

In terms of the Arab Spring, Coughlin claimed that it was the Muslim Brotherhood who filled the vacuum that was left, meaning that due to their belief in God’s law before man’s, “there was no liberalisation”.

Concluding, Coughlin claimed that the British had done great work in Iraq, but that the Taliban stood in the way of – and indeed impeded upon – the democratisation of such countries.

This narrative was also reiterated by Cambridge University’s Dr Arif Ahmed, who claimed that the motion is confined to the fact that there is “something incompatible” in Islam with both democracy and liberalism. He claimed that it is not a “political nor a moral issue”.

Quoting from Islamic literature, he claimed that Islam identifies sole authority with God – and not with men – which impedes upon one’s “ability to act in any way in which a person so desires”.

In reference to Islam’s disapproval of homosexuality, Ahmed claimed that Islam is “staunchly opposed” to this, paying reference to a 2009 survey, which found that whereas 58% of people identifying as British tolerated homosexuality, this dwindled to 0% amongst Muslims.

In conclusion, Ahmed claimed that this incompatibility is not just theoretical, but has wider sociological implications, leading many Muslims to lead a “double life”, meaning that it is still a huge challenge for homosexual Muslims to come out to their family – even in modern-day London.

Adding a theological dimension to what was already an incredibly lively and emotive, yet thoughtful and reflective, debate, the Right Reverend Tim Stevens argued that the role of the Bishop provides a voice on matters arising out of faith – “standing together” and “building bridges”.

He claimed that challenging the motion is “a matter of linguistics”, and can only be measured in terms of adhering to Islam, which in itself is a “hugely diverse” religion.

Pointing to issues of ethics such as assisted suicide, he claimed that “the most enlightened western liberal democracy is one that is open to the argument of faith… which is exactly compatible with Islam”.

Furthering his argument, Stevens claimed that the separation of faith from politics creates a “moral vacuum” in the country’s Parliament, with a British constitution which recognises that “democracy has a God-wards element to it” – and that it is Muslims who are most responsive to this.

Refuting Ahmed’s argument, Norton Rose Fulbright’s Head of Islamic Finance in Europe, Farmida Bi, claimed that most religions in the world are indeed incompatible with liberal democracy, but that there is nothing ‘uniquely evil’ about Islam.

Drawing upon the wider social context of homosexual liberation, she claimed that liberalism was still restricted even in the 1980‘s in the United Kingdom. She also argued that western liberal values are superior to those held by most religions throughout the world.

As such, Bi claimed that there is not anything that is “inherently different about Islam that is incompatible with democracy” – and that Islam does indeed offer freedom from oppression, which includes going clubbing and enjoying many of those social activities enjoyed by the Western world too.

In criticism of Bi’s central argument, the ethicist Peter Cave argued that even holding a picture of Allah has severe penalties in many Muslim countries, and that “we should start considering what we do”.

Claiming that democracy can be broken into three strands, which he labelled EDF (equality, dignity, and freedom), Cave was able to contrast these principles with current Islamic practice around the world. In particular, Cave drew reference to the events surrounding Islamic State, and claimed that the persecution of homosexuals, Christians, and critical scholars is highly illiberal and undemocratic.

To illustrate this, he claimed that whereas the leaders of many predominately Muslim countries operate as though they are “choir masters”, with the citizens passively obeying, the leaders of liberal democracies act like “circus masters”, uniting a multitude of different people and groups.

Commentating on the obligation of a liberal democracy to accept “people with different views on absolute truth”, Durham’s own Stefan Kotz argued that Islam is “fundamentally compatible” with liberal Western democracy.

In asking “how tolerant should you be to intolerance?”, Kotz argued that there are indeed many different ways “of being a faithful, practising Muslim, and observing democracy”, and claimed that people are hardly ever convicted for homosexual acts, but in contrast live alongside each other.

In conclusion, he argued that it is “important to have the moderates” within a liberal Western democracy.

Following the addresses given by all of the speakers, the audience were then invited to take part.

Whilst some were keen to point out that the cause of the dilemma is “people, not religion”, others adopted a more historical developmental view, and claimed that Islam must be given time to pass through its current state of turmoil.

On the whole, the audience felt that although many religions had acted as the cause of conflict and disagreement in the past, Islam is fundamentally compatible with western liberal democracy, when given the opportunity to promote its true values.

There is, however, no doubt that this question will be continuously explored in the not-too-distant future.