Could the days of the quaddie be numbered? Police launch anti-drunkenness offensive against Klute 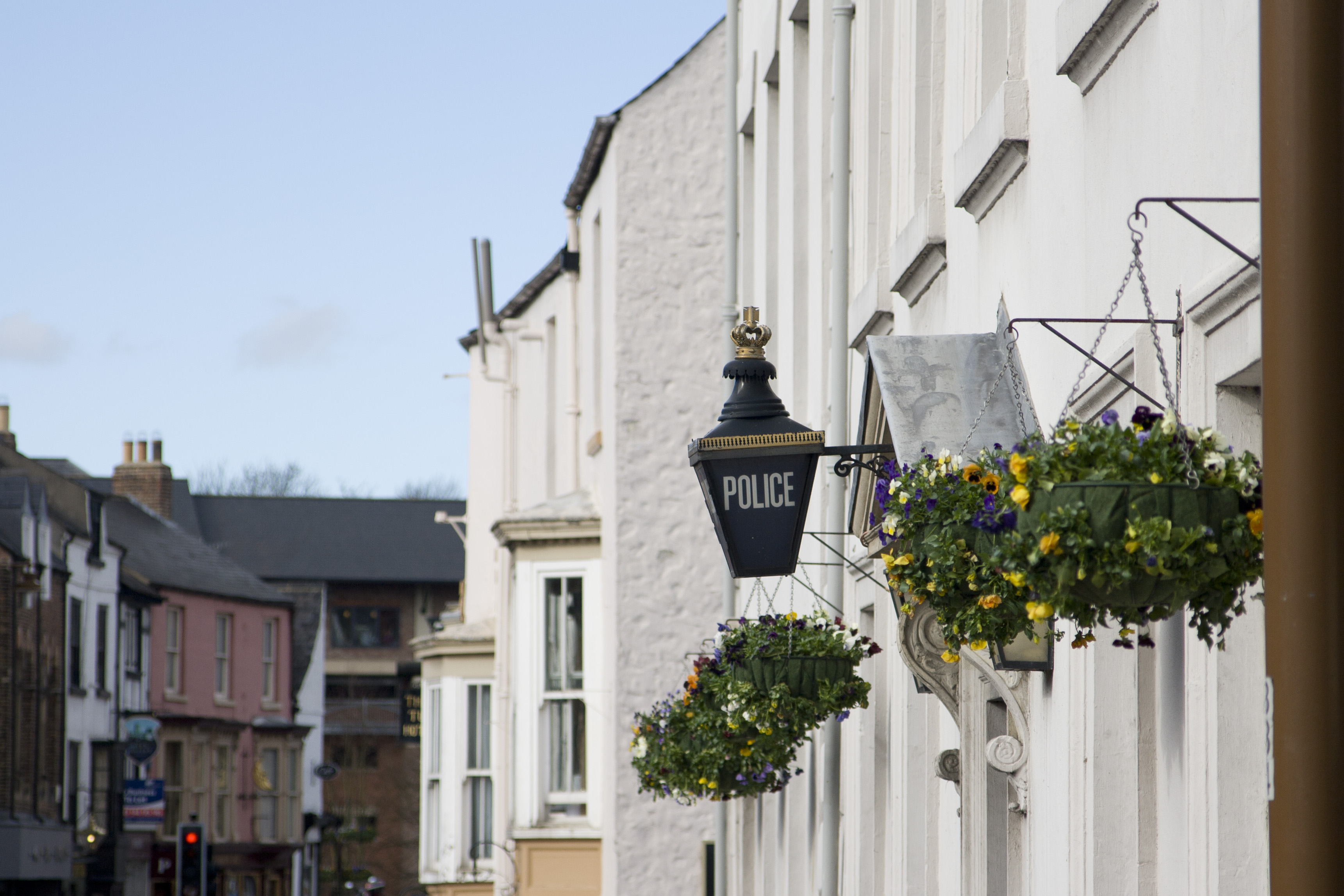 The quaddie – two double vodkas with juice mixers which
are immediately combined in one glass – is unpopular with the police.

Durham Constabulary is calling for “strong action” against Klute after its owners refused several requests from officers to stop selling quaddies.

Chief Constable Mike Barton, who previously said it was ludicrous to call for more police patrols along riverbanks to stop “bright young things” falling in, has asked Durham County Council to review the infamous nightclub’s alcohol license, according to the Northern Echo.

The calls for action come after Sergeant Tim Robson, from the force’s Alcohol Harm Reduction Unit, visited the venue during Freshers’ Week in October and again in January and saw quaddies being served to drunk students.

In a witness statement made after a visit to Klute on Friday 30 January, he described a scene of widespread carnage, with a woman so drunk her head was “rolling” and one man waiting to pay for ten Jagerbombs.

A council licensing committee will decide what action to take no later than Monday 1 June, after considering the findings of a public consultation which runs from today until Thursday 30 April.

Chair of the City Safety Group Terry Collins said: “We believe the licensed trade has a crucial role to play in keeping the public safe and that the vast majority of licensees do serve alcohol in a safe and sensible way. Where they do not, we will support calls for action to be taken.”

Klute’s owners, Tokyo Industries, are yet to respond to a request for comment.