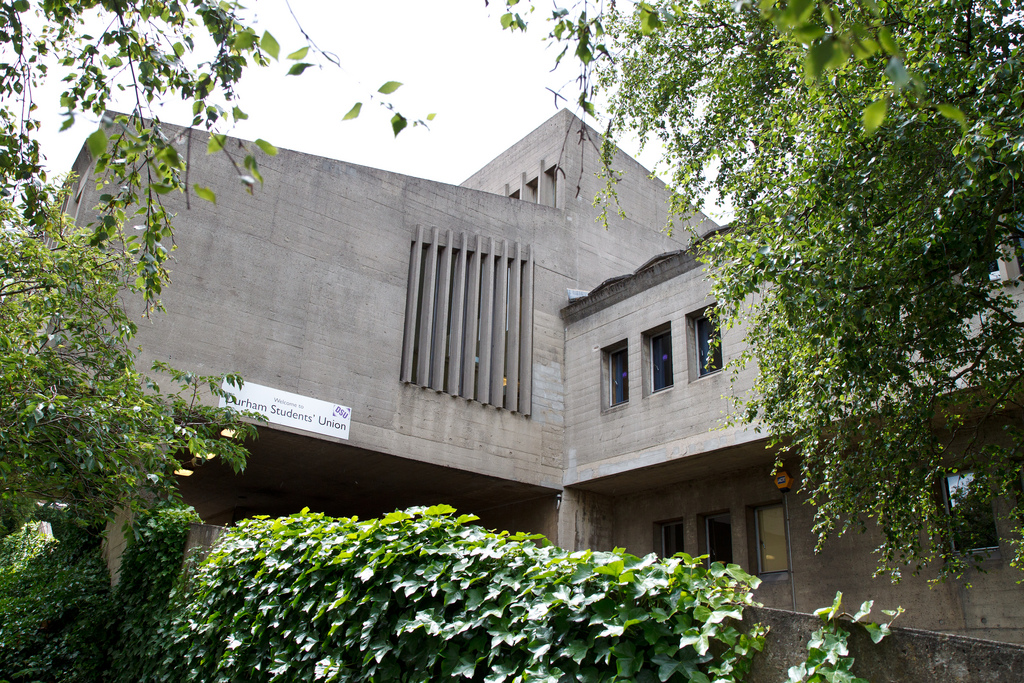 Ten students, running for five roles, had two minutes each to give their hust, followed by a short period of questions.

The chairman’s opening remark of “are you excited?” drew muffled cheers from the small crowd, which was overwhelmingly made up of the candidates themselves and their supporters.

Up first were the three candidates for Activities Officer – Kara-Jane Senior, William Pinkney-Baird and Christopher Cook. Ms Senior said she hoped to work with JCRs and MCRs to ensure that student groups were run more effectively, and claimed that her experience as a Societies Committee representative and society president made her especially suited for the role.

Mr Cook said he aimed to restructure the way the DSU deals with student groups, and said that the current system – which includes features such as a single bank account for all societies – was not working effectively.

The Academic Affairs Officer position was contested by three candidates – Maria Neary, Benjamin Frost and Asli Kandemir. Ms Neary, who is currently Senior Man at Hatfield College, said she wanted to make the views of students heard, and compel academics to record lectures.

Mr Frost announced that he intended to campaign for fixed international fees, ensure that students are properly consulted on future changes to college libraries, and challenge departments who make students pre-register for modules too early.

Ms Kandemir was absent, but wrote on the Students’ Union website that she had the necessary “work experience” for the role.

Bessie Yan stood for Development Officer, and promised to learn quickly and work hard. However, she did not propose any policies, saying that she had only been at university for three months and was still settling in.

Finally, the two candidates for President, Millie Tanner and Daniel Morgan-Thomas, went to the podium to speak.

Ms Tanner said that her experience as St Cuthbert’s JCR President and Chair of Presidents’ Committee gave her the management skills necessary for the role. She promised to make the DSU more relevant to students, improve transparency, and work to represent the interests of students.

Mr Morgan-Thomas, who is a member of Durham’s University Challenge Team, said he wanted to improve communication between the DSU and students, and campaign on issues such as the Living Wage, fixed international fees, and accommodation prices.

He claimed his work as Chair of Assembly and a member of Governance Committee gave him a good knowledge of how the Students’ Union functions.