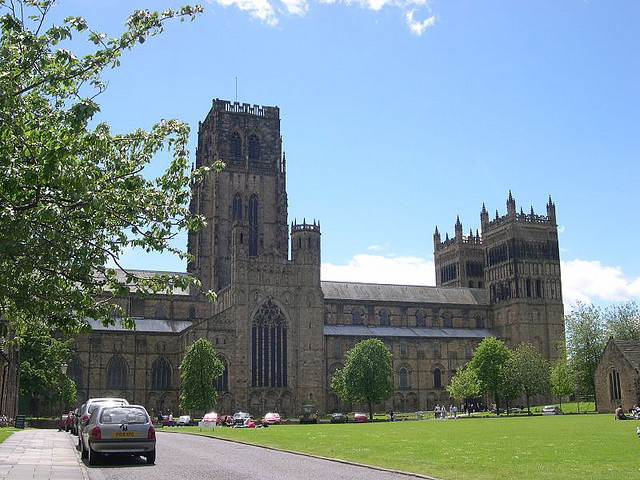 A collection in Durham Cathedrals’ Priory Library is to be digitised