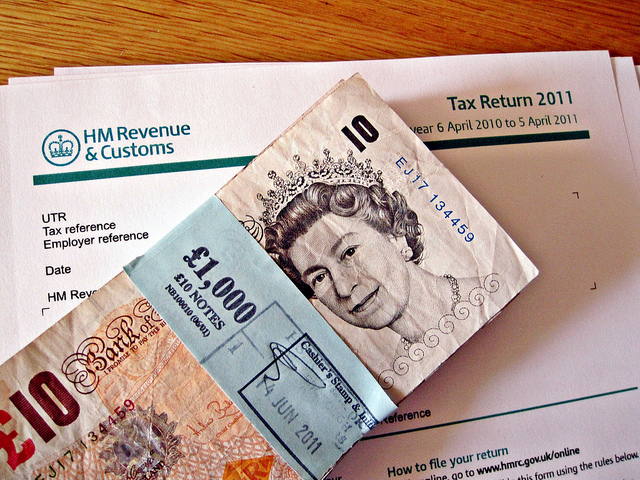 Taxes featured prominently in the news this week