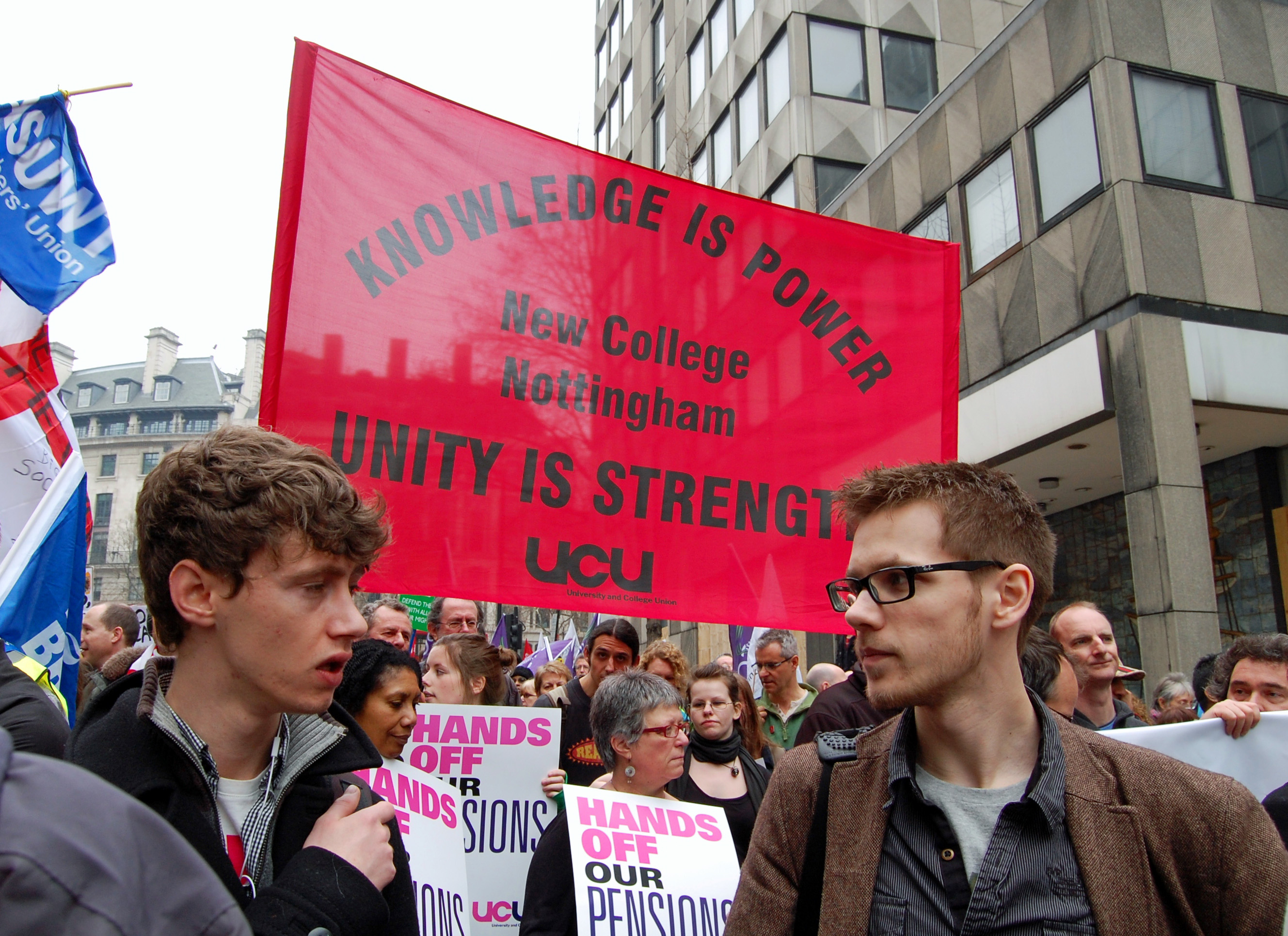 The lecturers marking boycott could end by 20 November after union leaders and employers agreed to begin negotiations on reform of the principal pensions scheme provided by universities, according to an email seen by The Bubble.

The University and College Union (UCU) will meet on 19 November to decide whether to accept a negotiated settlement arranged in a series of meetings with Universities UK (UUK), the trade body for universities in Britain.

Sally Hunt, UCU general secretary, told members that UUK agreed at a meeting yesterday (13 November) not to force the union to vote on their proposals over staff pensions, which trade union leaders believe are unacceptable.

This will allow for a series of formal and informal meetings between now and 15 January – the date of the next UCU joint negotiating committee – which will discuss reforms to the Universities Superannuation Scheme.

To encourage productive talks, UCU hopes to suspend industrial action on 20 November, as long as its members pay is not docked and academics are given sufficient time to catch up on any marking they missed during the strike.