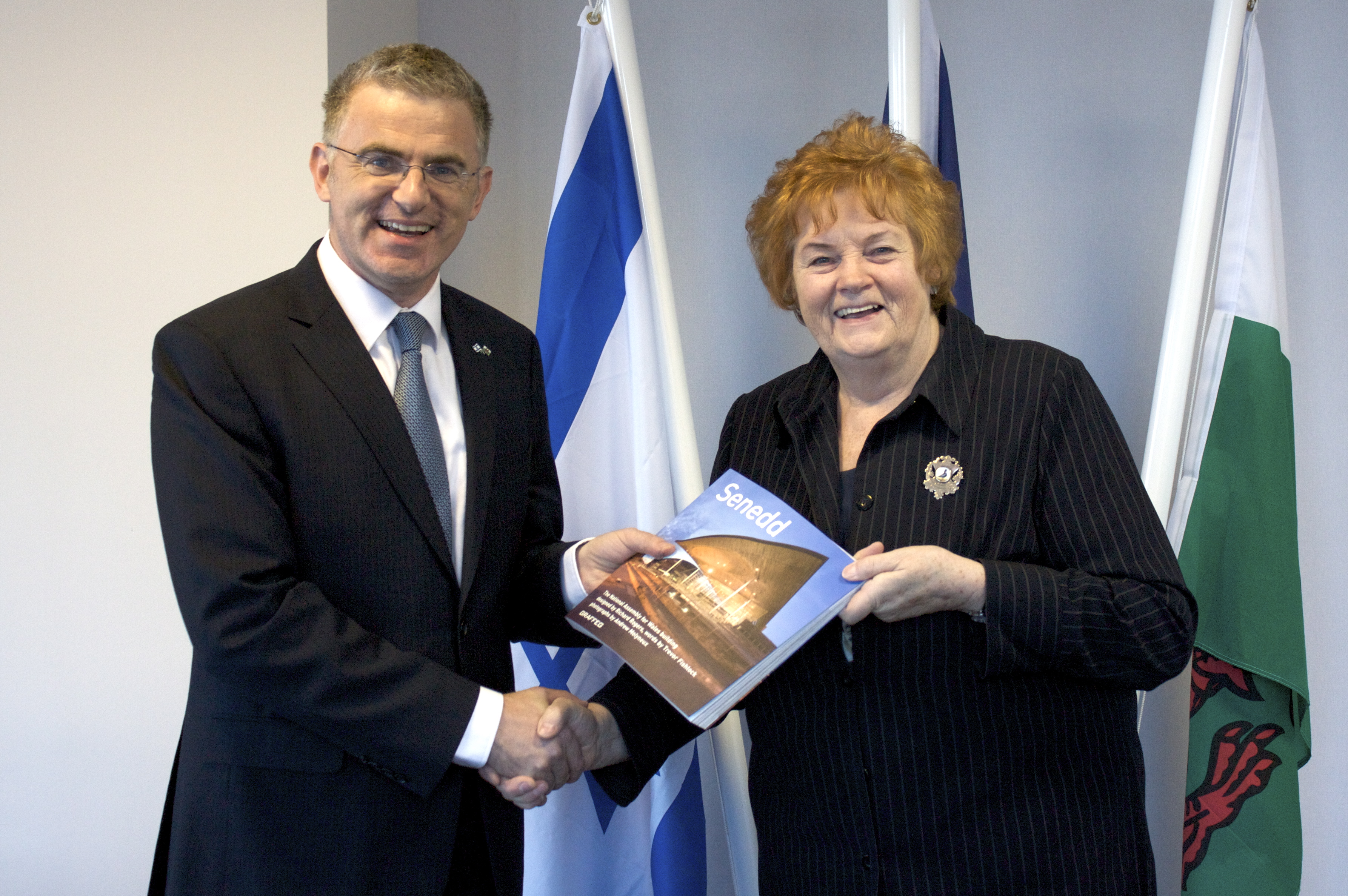 Daniel Taub (pictured) will speak next Tuesday, and Professor
Hassassian on Wednesday 3 December

The Israeli Ambassador and the diplomatic representative of the Palestinian Authority to London will address the Durham Union Society (DUS) this term.

Daniel Taub, Israeli Ambassador to the Court of St James, and Professor Manuel Hassassian, diplomatic representative of the Palestinian Authority to London, will speak at two separate addresses.

His Excellency Taub will speak on Thursday 18 November, at an unspecified venue, and Professor Hassassian at the Pemberton Building on Wednesday 3 December.

Mr Taub will begin speaking at 20:30 with doors opening at 19:45. All questions must be submitted to Joe Hill, the DUS President, in advance.

A spokesperson for the DUS said: “We are delighted to announce that the Union Society will be hosting two very special guests later on this term. We are excited to be hosting two such distinguished guests and look forward to the chance to hear them discuss their lives and experiences working in international affairs.”

Mr Hill said that additional security will be provided for the events by Durham University. He hopes there will be no repeat of the unruly scenes at a debate on Feminism last year, which featured Godfrey Bloom.

Protesters from Durham Students Against Austerity chanted slogans throughout the ex-Ukip MEP’s speech, making it hard for the audience in the chamber to hear what he was saying.

Mr Hill said: “People are welcome to express their opinion, but ideally we do not want the debate to be interrupted or disturbed. We have put a lot of time and effort into getting these speakers to come and they have a right to voice their opinions whether regardless of other people’s opinions.”

H.E. Taub has over two decades of experience in Israel’s Ministry of Foreign Affairs, and provided legal advice for Israel’s missions to the United Nations in New York and Geneva.

He has also been extensively involved in the Israel-Palestine peace process, heading the Israeli side of the Culture of Peace track of negotiations, and taking part in negotiations with Syria.

Professor Hassassian, an expert in political science, worked at Bethlehem University for twenty-five years. He served in numerous senior administrative roles, including Dean of Students, Dean of the Faculty of Arts and Chair of the Humanities Department.

Members of the DUS will be required to sign up online through a link which will be published on email and Facebook, but entrants will be chosen on the night on a first-come-first-served basis.

Anyone wishing to attend must bring their membership card and campus card, and are not allowed to bring bags into the room.

Follow @DurhamBubble for the latest coverage and in-depth previews.