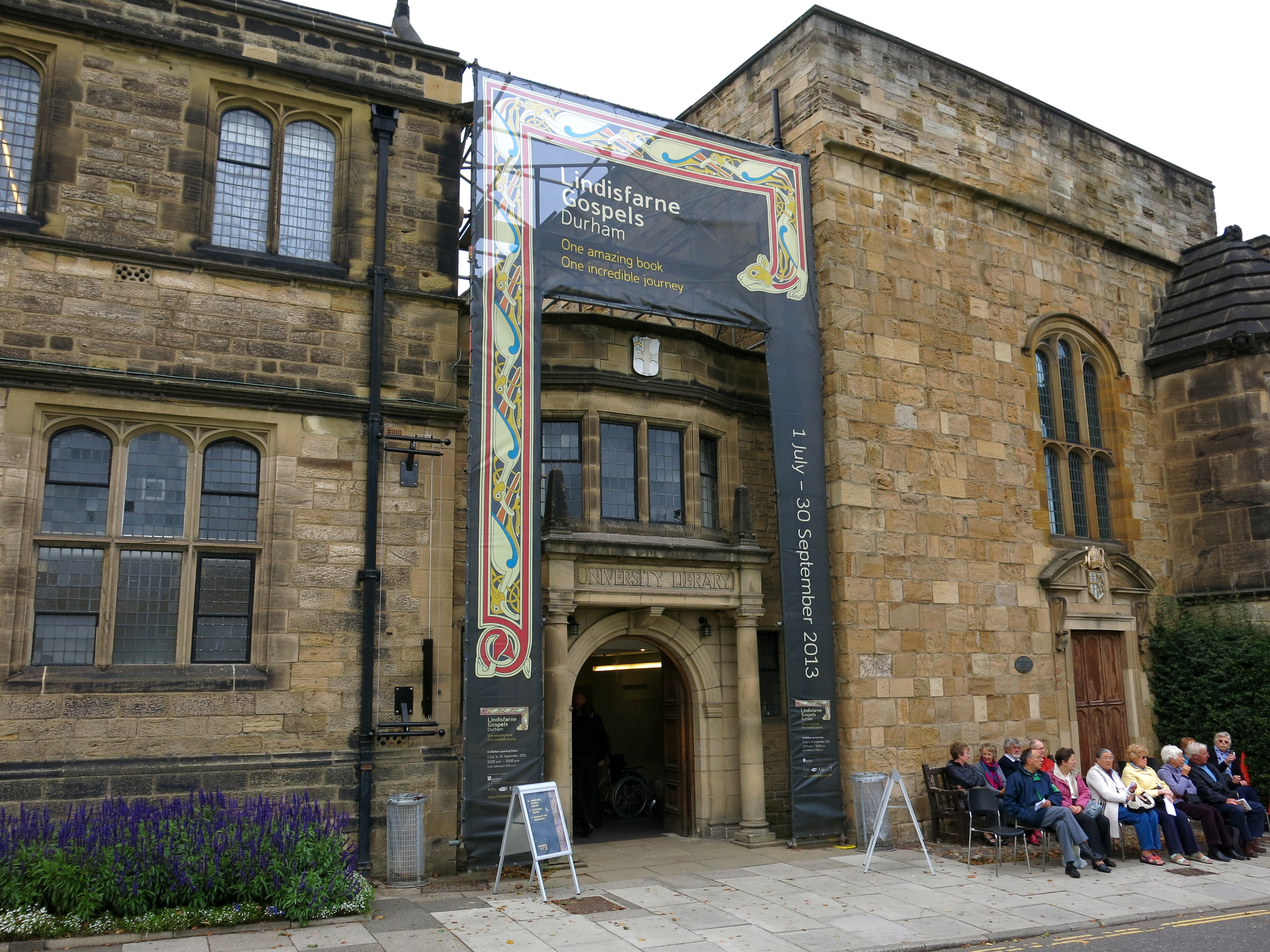 The man will be dealt with by police later today

A man has been arrested after climbing onto the roof of Palace Green Library, next to Durham Cathedral.

The police and fire service arrived on site at around 4:30am this morning (Thursday, 13 November) after a bag was found outside.

A trawl of CCTV footage located a man on the roof.

Emergency services then searched the rooftop of the historic building, which houses Durham University’s special collections.

At about 6:00am, a 22-year-old man was found hiding at one of the highest points of the roof and arrested after being checked by an ambulance crew.

It is not yet clear why the man climbed the building.

Professor Graham Towl, the pro-vice-chancellor and deputy warden of Durham University, said: “We are aware of the incident at Palace Green and are helping the police with their enquiries.

“We would reiterate the warnings issued by police about the risks to anyone who might be tempted to climb on any of the university’s buildings or any other buildings on the World Heritage Site.”

Four university students climbed onto the roof of Durham Cathedral in November last year, sparking a major rescue operation. It is thought that they were mimicking “night climbers” from Oxford and Cambridge, who scale famous buildings at night.