Yesterday morning students battled their Halloween hangovers in order to get their first choice of housing for next year. Due to this estate agent companies were forced to accommodate them during the early morning hours, as many students camped outside the doors waiting for them to open so they could sign leases.

Whilst some had come prepared overnight with sleeping bags and camping chairs, others had joined the queue after a night out, and were forced to endure the cold and wet until 3.30am when one letting agent opened doors to them. 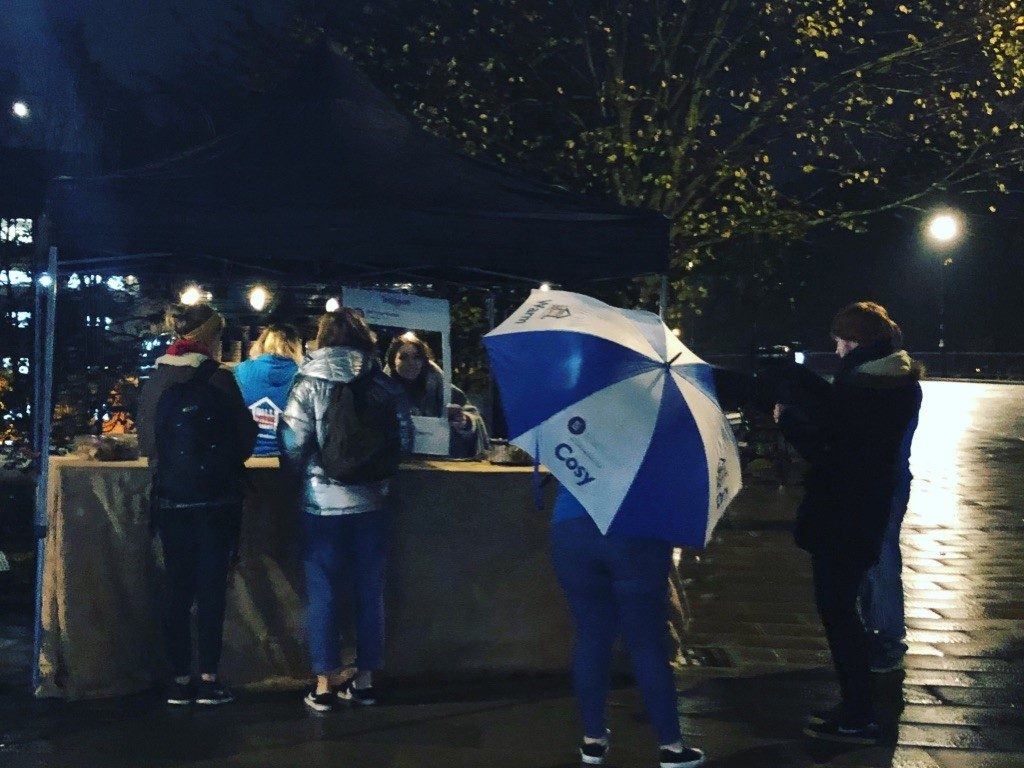 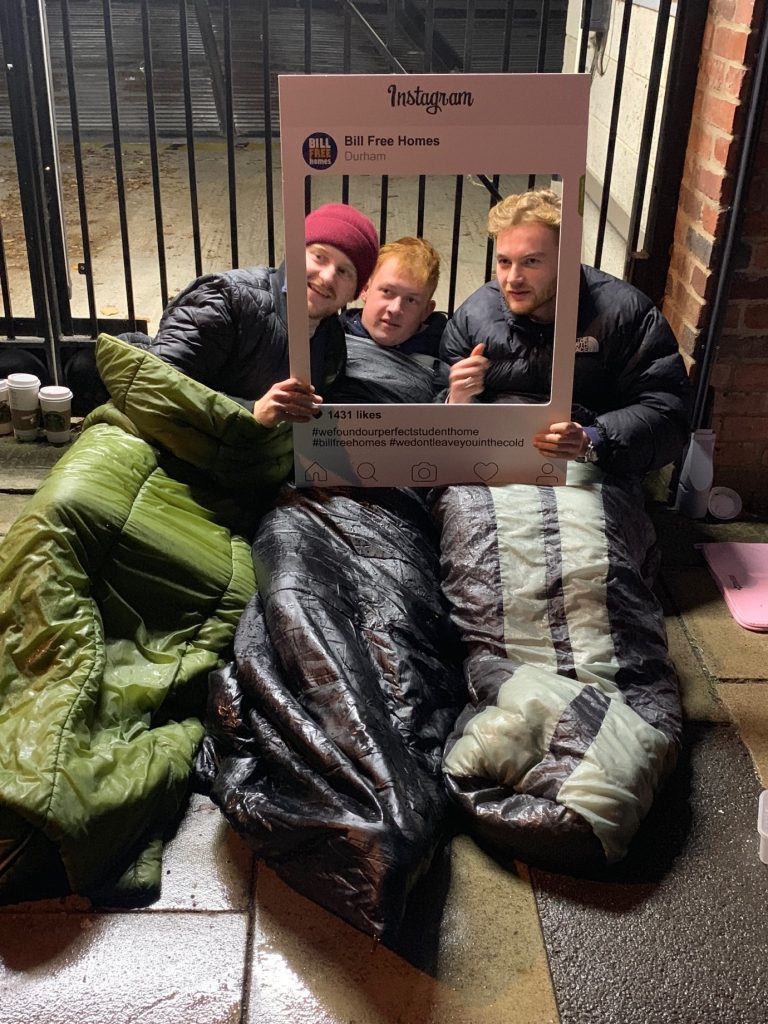 A source described this situation as ‘A phenomenon that started last year which sees students unfairly forced to wait outside agencies for them to open at their normal time creating an instance of public anxiety and stress amongst the student community.’

One estate agency, Bill Free Homes, was handing out umbrellas and providing coffee and breakfast, showing some ‘compassion’ for the students who are ‘too often cast aside by some letting agencies as an inconvenience’.

A Bill Free Homes representative commented that these types of overnight queues are an ‘unnecessary strain when the technology to find and sign houses is readily available and encouraged.’

Sean Lawless (director of Bill Free Homes) claimed ‘that whilst he respected the right of other companies to market as they saw fit it was always important to put customer welfare ahead of everything’. Other agencies chose not to adopt this ‘Nov 1st’ rule, meaning students have been signing contracts from last week. Others, like Frampton and Roebuck, also had to open their doors earlier to accommodate the demand and pressure. 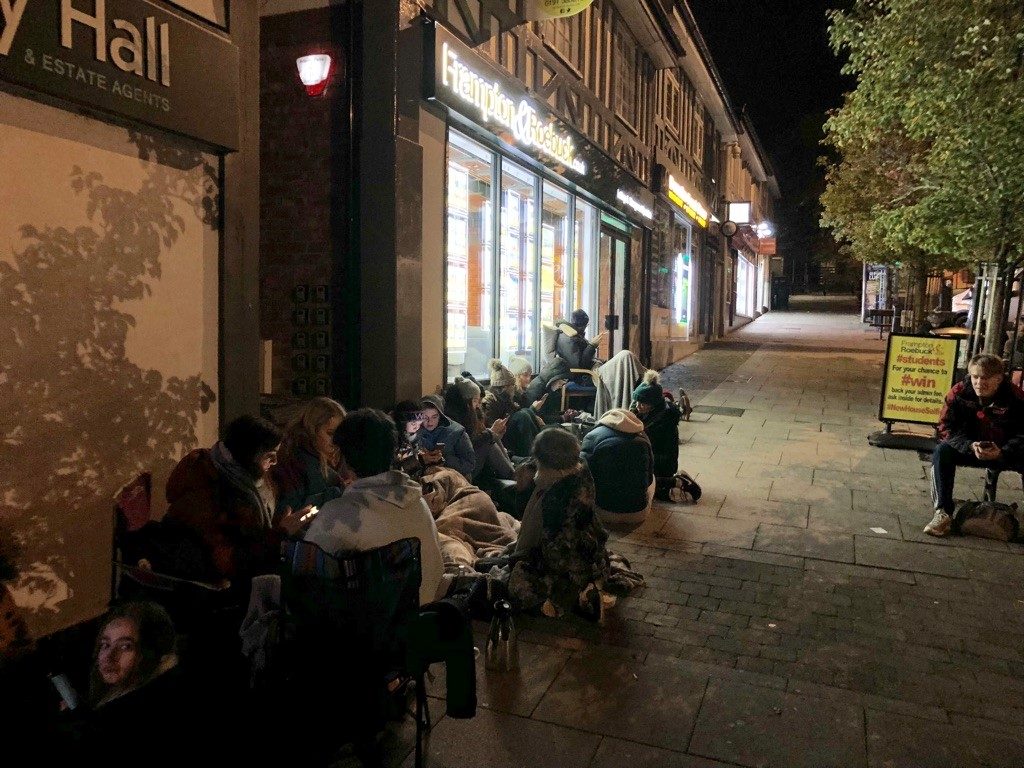 The Bubble’s Student Life editor Meghna Amin comments: ‘It is a pity that at such an outstanding university like this students were forced to such extremes as early on as October to gain their first choice of housing for next year, despite the efforts put forward by some estate agencies such as Bill Free Homes.’