Paige Hickson is the musical director of Mary’s Mixed Voices, St Mary’s College’s informal college choir. We asked about her experiences in the role and why she loves musically directing. 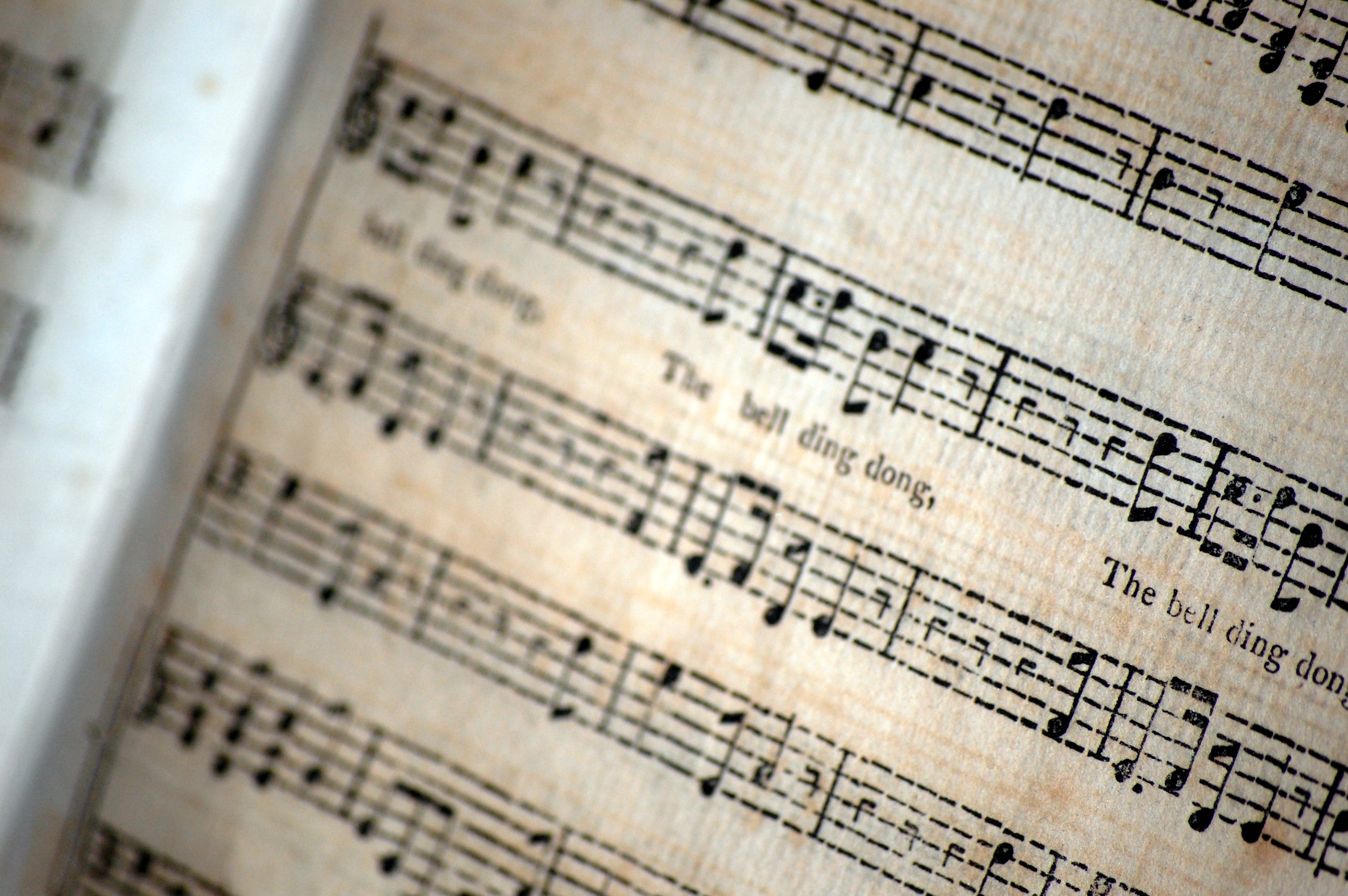 How did you first get involved with the music scene in Durham?

I was heavily involved in music from late primary school until sixth form, so I was determined to continue with that. During Freshers’ Week, I decided to find out as much as I could about the music scene in Durham; I explored the college and university freshers’ fairs and decided from there that I wanted to get involved.

Did you have any experience directing a choir?

I helped to conduct a children’s choir for children aged 3–5 and decided to try my hand at musically directing at Durham. I sang in the same choir from the age of seven until the age of eighteen, so I have extensive experience in being part of a choir, and it gave me several amazing opportunities. Therefore, I decided to give musically directing a go when I was at university!

After being a part of the choir, what made you decide to become the musical director?

Simply, it was because I was a part of the choir and community that I considered becoming musical director. Although I hadn’t had much experience, I feel that Mary’s Mixed Voices is the type of group where I can experiment with what I can do.

What does being a musical director involve?

Being a musical director involves selecting music, planning rehearsals, planning concerts, and devising vocal warm-ups. I start off planning the music I want to do for the term and then arrange choir rehearsals, working out what to do in each rehearsal, depending on when concerts are planned. I then liaise with the society president to arrange when and where we will have our rehearsals. I then decide on warmups and we’re ready to go!

What music have you been working on this year?

The main repertoire of Mary’s Mixed Voices consists of popular music, music from musicals, and music from films. Most recently we have been preparing a medley of songs from Les Misérables and we are still working on an a capella rendition of the “pool mashup” from Pitch Perfect. Last term we rehearsed a version of “Stay With Me” by Sam Smith, “It Don’t Mean a Thing if it Ain’t Got That Swing”, and an arrangement of “Love is an Open Door” from Frozen. On top of this we prepared a selection of Christmas music for the festive season.

What’s been your favourite concert this year?

Our most fun concert this year so far has been a Christmas concert at Nando’s, where we were invited to sing a selection of Christmas carols and some other pieces we had been preparing that term. It was a really fun concert and very light-hearted, and we’re hoping to do something similar in the future!

What has been your favourite part about conducting Mary’s Mixed Voices?

I think one of the great things about the choir is its strong sense of community. When everything comes together musically, there is a sense of a combined goal, making the atmosphere fantastic. The singers get excited about how it’s going and feel they’re really making progress, and it just makes the atmosphere in the room electric.

What has been the most challenging part of musically directing a choir?

With the choir being open access and relaxed, we do not make attendance compulsory, which means we have had a few smaller rehearsals. This makes it quite tricky for me as I need to make rehearsals as fun and productive as I can, which is always difficult with reduced numbers!

Is there a social aspect to the choir?

Yes, I’d say we’re a very social choir! Our social secretary is very keen to get the choir together socially, so we have several movie and pizza nights a term. Other socials have included going to gigs, a trip to London and several meals throughout the year.

Are you an exec member of a society at Durham? Get in touch on features2@thebubble.org.uk and let us know about your experiences.