Analysis: Important clarification about the rules concerning drinking in the street 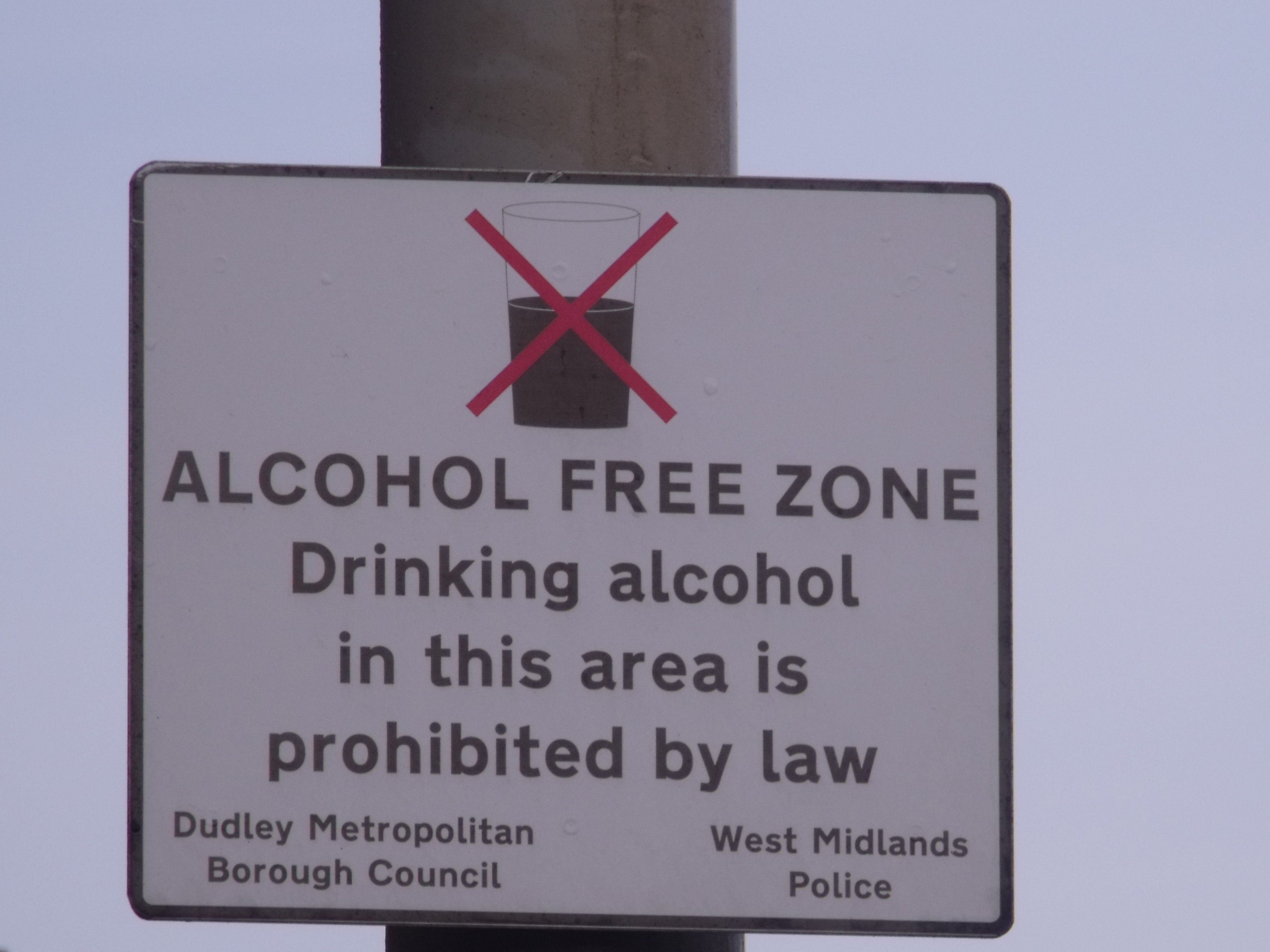 For other coverage of alcohol safety, go to the

An email which claims that people will be fined for drinking in the street – issued by Durham University and included in communications to colleges – is unclear and needs explanation.

It reads: “Durham City is a DPPO (Designated Public Place Order) area, so it is an offence to drink alcohol or have an opened alcohol container whilst in the city. This could amount to a £90 fine.”

This seems to suggest that the act of drinking in the street will itself lead to the issuing of a fine. That is incorrect.

The rules for DPPOs, taken from the Home Office website, state that fines will only be given to people who refuse to comply with a police officer’s request to stop drinking alcohol from an open container.

The document specifically states: “Those enforcing these powers must take care that they do not state (either verbally or via signage) that the consumption of alcohol in a designated area, in itself, constitutes a criminal offence.”

In other words, students caught drinking on the street will not be immediately fined – this will only happen if they continue doing so after being warned by a constable.

Stuart Goldie, a third year Chemistry student, who alerted The Bubble to this issue, said: “Considering the council and university plans to spend £50,000 educating students about alcohol, I consider this a pretty poor start.”

Durham Constabulary have been contacted for a statement.