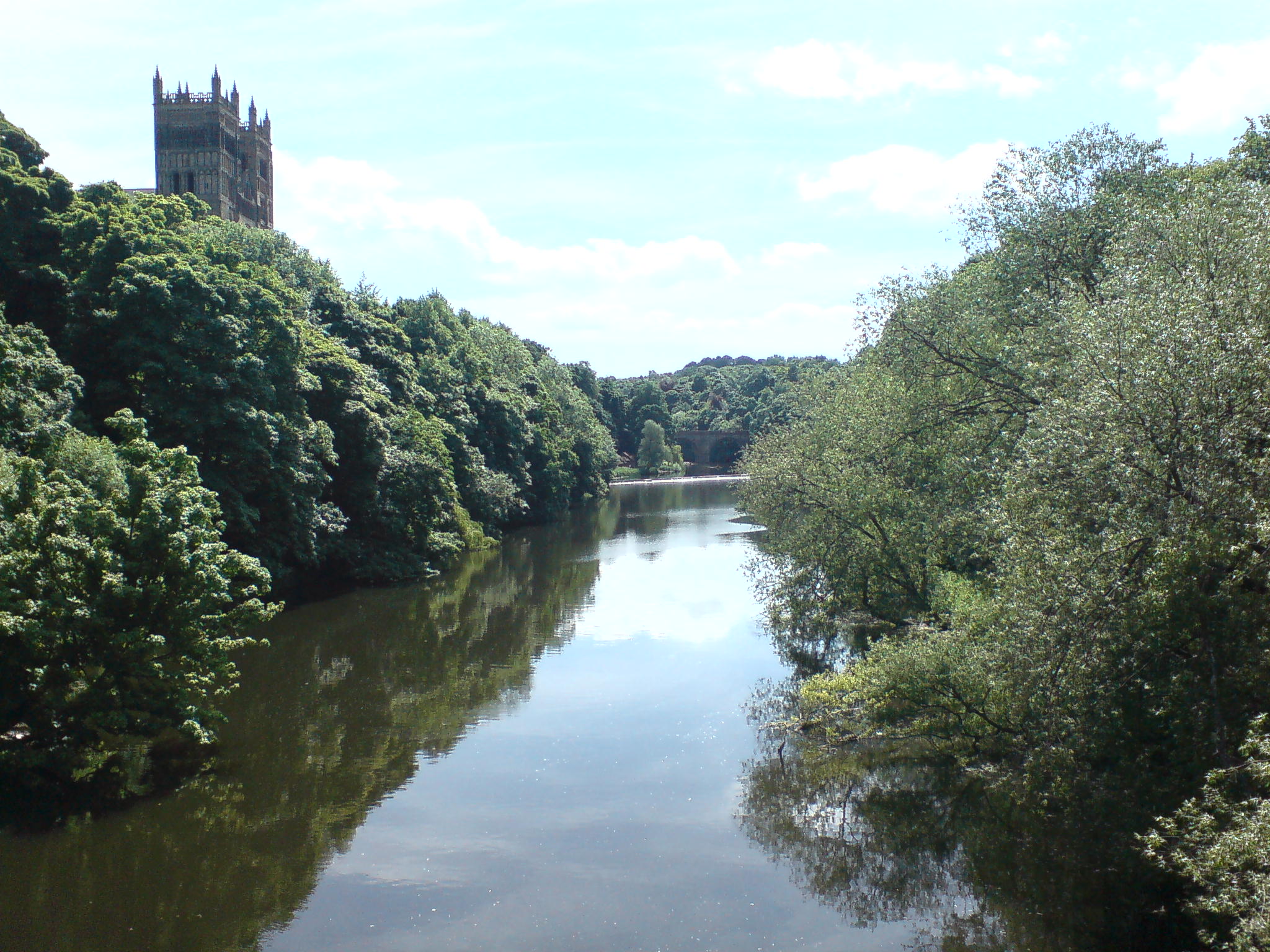 This blog will be updated automatically

Welcome to the Alcohol Safety Live Blog. Check here for all the latest news and comment on the issue.

Lydia Light, responding to the news that people in Durham City can be fined if found to be drunk and incapable, wrote: “It’s a terrible idea and potentially incredibly dangerous for many. These police officers will be stationed on the common routes home from a night out in order to stop and fine “inebriated” students.

“Therefore, students who do not want to be fined and are aware of their state will then take less common routes home, say along the river or along un-lit streets. This will lead to more tragic accidents unfortunately.”

What about problem drinkers? (Isobel Soper): “I fear that fines will discourage students in need of help to find help. Making something punishable makes people fear seeking help in the first place! Not to mention, this is assuming that all students who get ‘too drunk to walk’ do so because they think it’s ‘hilarious banter’ or ‘absolute lols’.

“We live in a high stress environment where one of the easiest ways of relaxing after intense work periods is going out drinking. It is very easy to lapse into bad habits. Alcoholism in students is not something that should be overlooked – it is as dangerous, if not more dangerous, than other kinds of substance dependency and introducing this fine will further alienate students suffering silently.”

Durham University’s drinking culture is getting worse, and some students have been abusing police officers and ignoring a rule that outlaws drinking on the city streets, an email has claimed.

The Principal, Deputy Principal and JCR President of Van Mildert sent the message to members of the college earlier today in which they gave the reasons for harsher action to tackle the problem of excessive drinking.

It read: “Over the last number of years most UK and Irish universities have experienced an escalation in a heavy drinking culture amongst primarily undergraduate students.

“Durham University is no exception but has the major hazard of a moderately fast-flowing river though the centre of the city and adjacent to some key areas where students socialise. The three deaths in the last two years and a recent near fatality associated with the river have emphasised the importance of tackling the causes of these tragic incidents.

“To date the Durham Constabulary has worked hard with the University and other organizations in the City to mitigate such tragedies, but it clear that stronger action is now required.

“The Police have reported incidents where students have been abusive to officers and the media have shown students apparently walking through the City with open alcoholic-drink containers. And finally there has been an increasing tension between local residents and students in a number of areas of the City, where alcohol may have played a part.”

Here are some of the comments beneath an article about alcohol safety on the Durham Times website:

“Close the pubs and clubs at 10.30. The drinking culture is beyond a joke in the UK now. Why on earth should businesses and volunteers have to take responsibility for people who have no self-restraint?”

“Why the hell are Durham Council tax payers footing £50,000 of this? This is a Student and University problem. Suppose they’ll be sacking a couple of care workers / elderly support workers / social workers / meals on wheels (does that still exist?)”

“Why is it so difficult for students to stay away from the river? Over the years hundreds of people have left the Rowing Club Rock Disco completely hammered, and yet none of them have fallen in and drowned. Durham is a beautiful city. It should be able to stay the way that it has been for hundreds of years. Students of Durham STAY AWAY FROM THE RIVER!”

The Northern Echo front page has the headline “Pub door breath tests for students”. On page three it reports on Oliver Graham’s pledge to provide 1p pints for members of St Aidan’s college, which was first by The Bubble.

Chair of the City Safety Group, Terry Collins, said: “I am sure this demonstrates the wide-range of actions which have been undertaken within just a few days as well as the importance of partnership working in tackling the complex issues which comprise city safety.

“However it is extremely important to bear in mind that the agencies and organisations involved can work together to implement a whole range of changes and improvements in city safety but none will replace the need for people to take responsibility for how much they drink .”

Durham Constabulary is to make use of existing powers to fine people in Durham City who are found to be drunk and incapable.

As part of a tougher strategy on excessive drinking, anyone who is found to be too drunk to walk home or stand unaided will be arrested or given a £60 fine, once sober. This is a recordable offence and could show up on any in depth CRB check.

Durham City is already a DPPO (Designated Public Place Order) area, so the police can issue fines of up to £90 to people caught drinking alcohol or holding an open alcohol container on the street.

Give your opinion below, or send tip-offs to news@thebubble.org.uk.