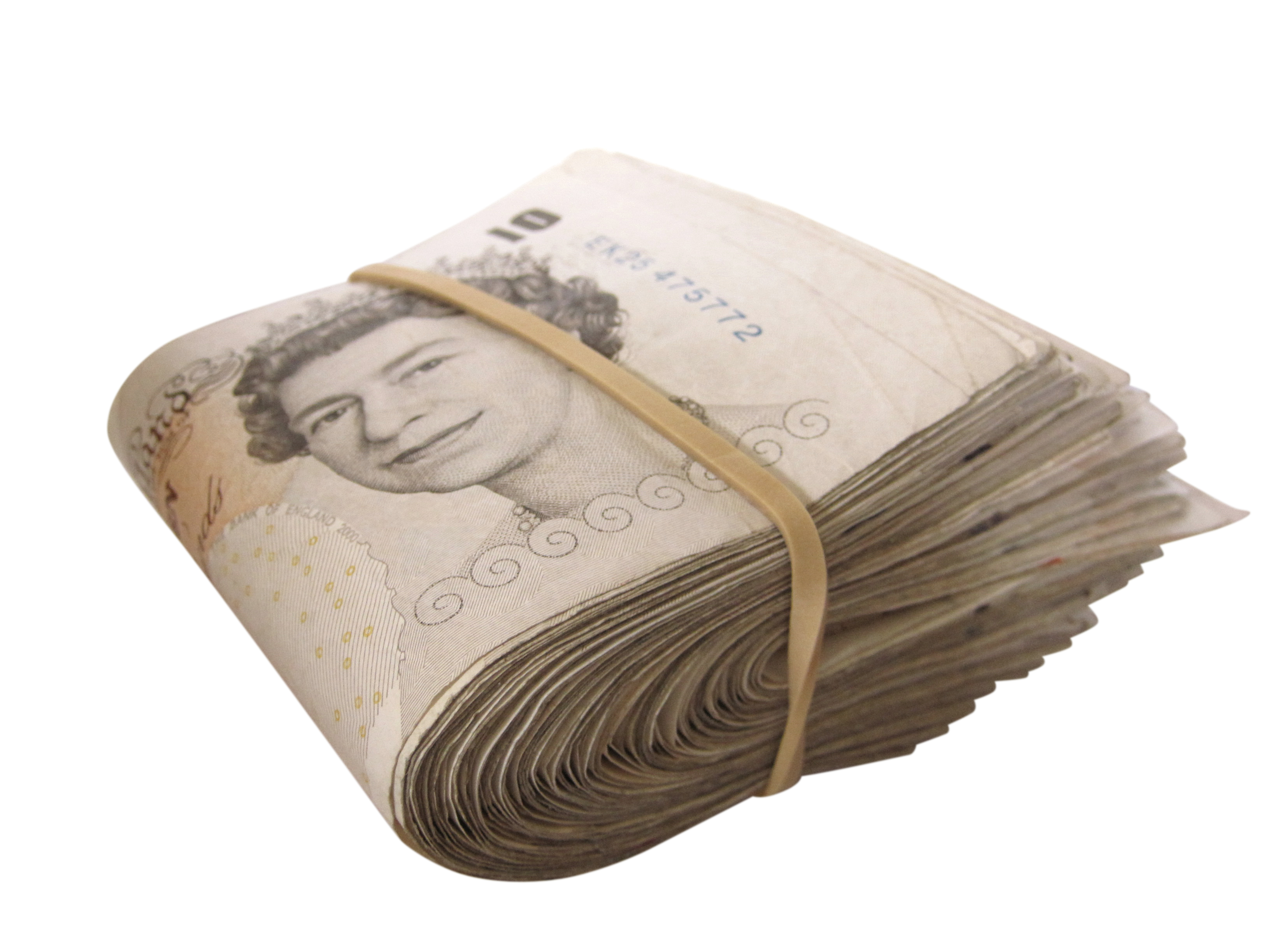 The University has released the details of college residence charges for the next academic year, announcing a 3.5% increase in accommodation fees, despite student protests.

On Friday the University Executive Committee (UEC) sent out an email to all students detailing the changes to accommodation charges. The decision was based on the recommendations of the Scholarships, Fees and Awards Advisory Group.

Under the new rules, Students living in a standard college room with catering in term time and either Induction or Congregation week will pay £7,058 for term time accommodation whilst students in self-catered accommodation can expect to pay £4,940.

These changes have been announced despite rising protests from students. Last week, The Bubble reported on the which reportedly saw 150 in attendance. They called for the University Vice Chancellor to take action as university accommodation fees have risen by 20% in the last three years.

In response to the new fee announcement, Durham Students’ Union stated that “we are deeply concerned that the proposed fees will have a detrimental impact on the accessibility of Durham University to less represented groups such as students from the local area, BME students and students from lower income families”.

The Union had submitted a paper on the increase in fees to the University during the discussions and has claimed that “the 3.5% figure is significantly lower than the initial proposal” as a result of the concerns they outlined. Additionally, the Union stated that it recognised that the increase “includes external factors such as the University moving towards a ‘living wage’ and increasing their contribution to employee pensions”.

The DSU also asked the university to make more of an effort to measure the potential impact of the increase in fees “on accessibility of Durham University to underrepresented groups” and to ensure that the grants available from the University are increased alongside the rise in costs. They also continue to reject the principle of the increase in proposals which claims that “increasing fees will ensure the long-term sustainability of the college system and allow maintenance work to be done”.

The increase is reportedly in line with the inflation rates associated with delivering College Accommodation.

The University states that they believe “living in college, with no further bills to pay” and the bonus of social facilities and College staff “continues to represent value for money”.