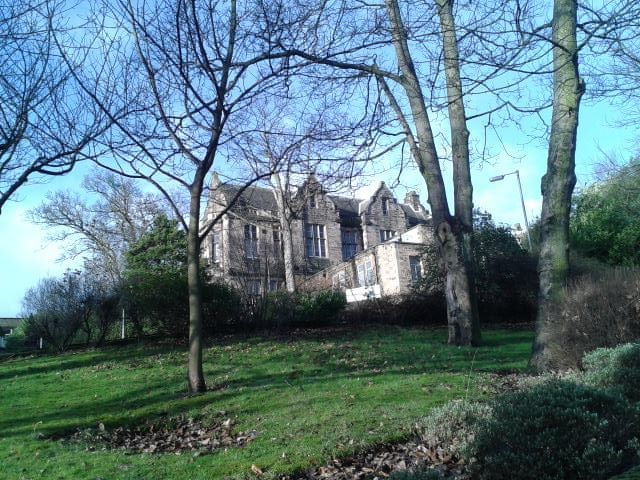 A community group is opposing plans for a major housing development in the Viaduct.

Signet Planning submitted an application to redevelop the former County Hospital site into 440 student homes in a “collegiate environment”.

The hospital, which was constructed in 1850 after a public campaign, closed after being replaced by a more modern building on Lanchester Road outside of the city.

CCP listed ten reasons why Durham County Council should refuse planning permission, including that the area is “already overloaded with private landlords profiting from the student market”.

They also noted that Durham University has not offered support for the application, and has stated that its preferred location for student accommodation is in the south of the city, nearer to teaching facilities.

The ‘Village @ the Viaduct’ will consist of 47 studio flats in the enlarged hospital building, and 367 beds in a new accommodation block at the edge of the site. 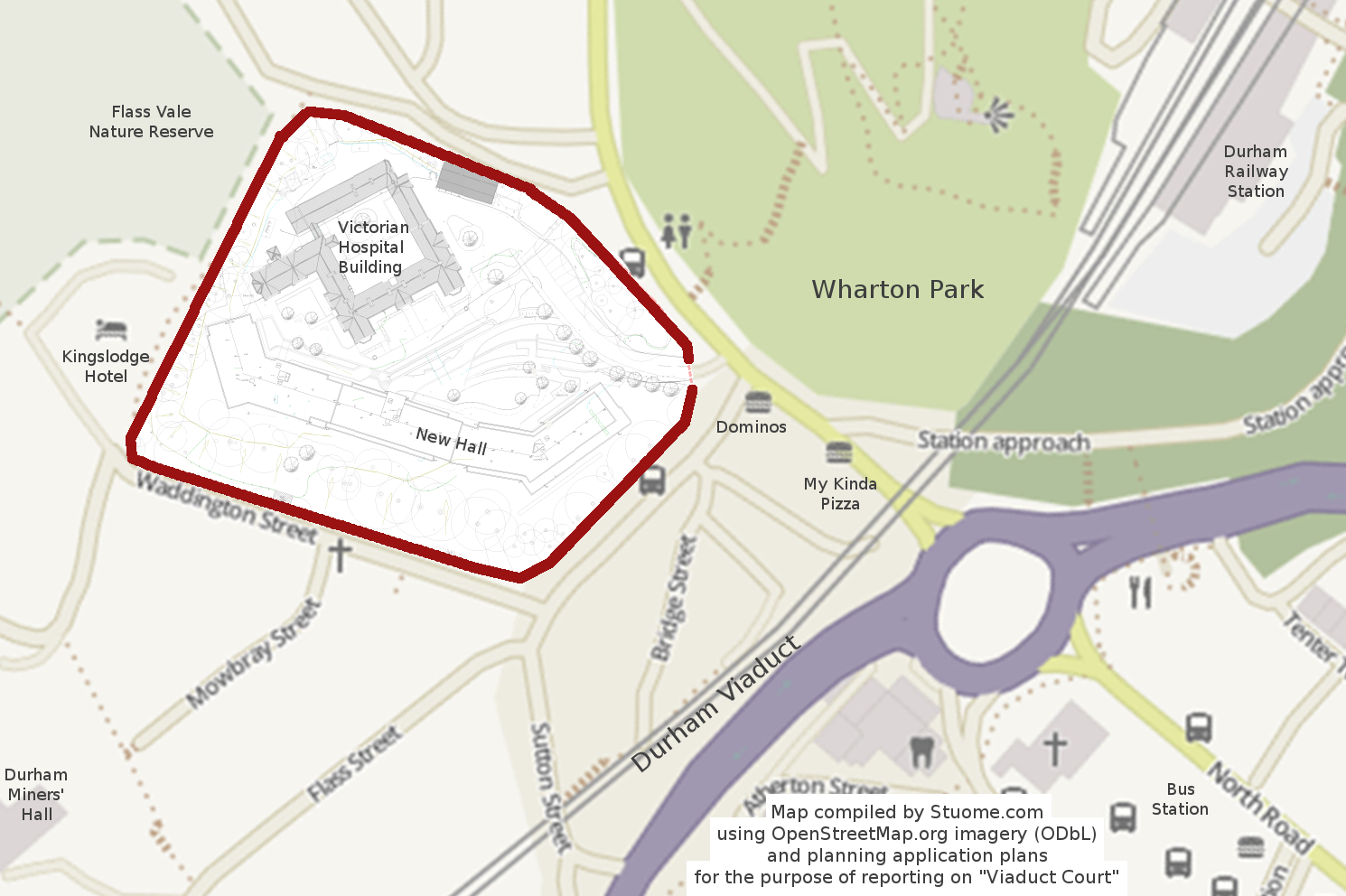 A map of the proposed development

There will be a reception office staffed 24 hours a day, and an on-site house manager and support management team responsible for pastoral care and discipline.

CCP said: “The seven-floor student block is more than twice the height of other buildings in the area and of no architectural merit.

“The proposed new build would screen the Victorian building from every viewpoint except the top of the railway viaduct… we urge the Council to refuse this application”.

However, Savills, the planning agent for the scheme, said that the development would remove “unsympathetic additions” to the original Victorian building, and help satisfy the demand for student accommodation.