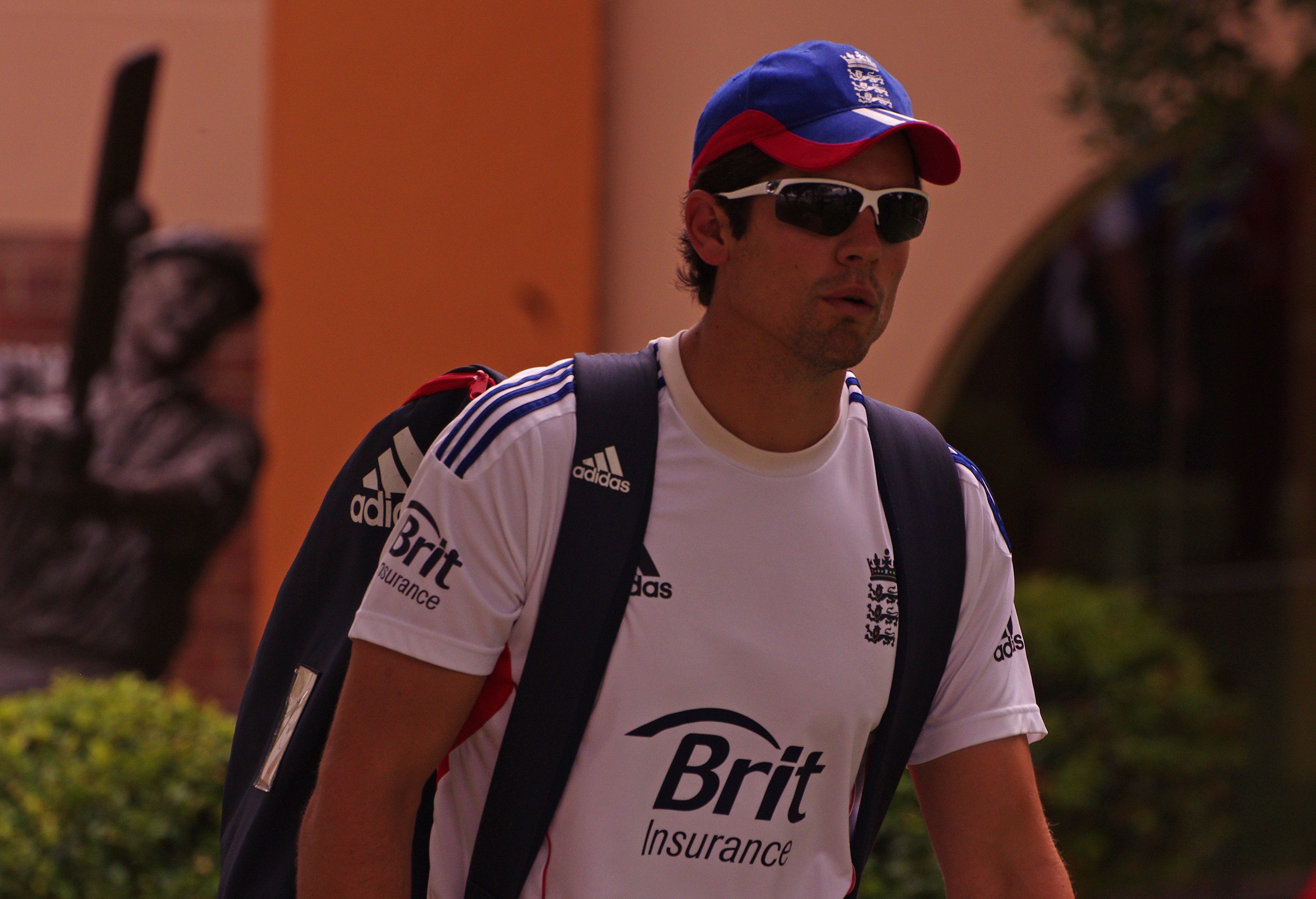 A person with questions to answer. Now it’s your turn….

Test your sporting knowledge and challenge your friends with the Bubble’s Christmas sports quiz! Answers will be posted in the New Year.

1. In which individual event did Adam Gemili win silver for England at the 2014 Commonwealth Games? (1)

2. For which club did Jonny Wilkinson play his last professional game in May? (1)

3. What is the first name of Andy Murray’s tennis-playing brother? (1)

9. At which venue in London does the PDC World Darts Championship take place? (1)

10. In November, which batsman scored the highest individual innings ever in a one-day international? (1)

15. What name is given to a hole completed in three under par in golf? (1)

16. Over what distance is the Derby contested? (1)

17. In which event at the 2014 European Athletics Championships was Mahiediene Mekhissi-Benabbad stripped of a gold medal for removing his shirt? (1)

19. What is the name of the Australian domestic Twenty20 competition? (1)

21. At which venue was the rugby sevens tournament at the 2014 Commonwealth Games held? (1)

22. Whose performance in a previous Ryder Cup did Nick Faldo describe as “useless”, later correcting his description to “lousy”? (1)

23. Who is currently top of the women’s world rankings in tennis? (1)

24. For which county does England Test captain Alastair Cook play? (1)

25. Which shirt number does Mario Balotelli wear for Liverpool? (1)

26. With which football team do rugby union’s Ospreys share a stadium? (1)