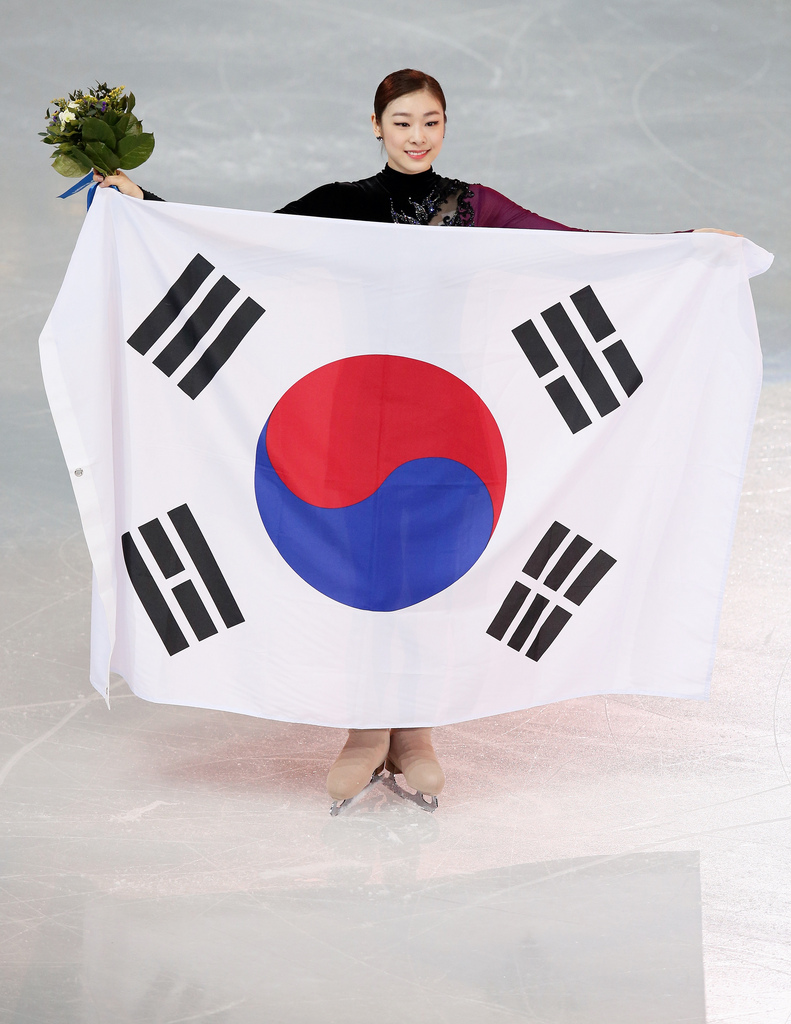 Despite controversy, unseasonably warm temperatures and the threat of disruption by terrorist factions, the 2014 Sochi Winter Olympics, from the incredibly theatrical opening ceremony to the equally impressive closing event, can surely be hailed a success for the host nation – even if it was the most expensive winter games to date, costing a cool 51billion.

The Sochi Winter Olympics comprised of 98 events across 15 different disciplines. There were several exciting new additions, including the slopestyle events, which were a huge success and produced some of the most entertaining television of the 17-day Games. Team GB proved to be on top of the new disciplines, with Jenny Jones taking bronze in the women’s snowboard slopestyle. However, this was not without criticism, not because of Jones’ performance but due to the reactions of the commentators.

The BBC received over 300 complaints after commentators Ed Leigh and Tim Warwood whooped with excitement when Austria’s Anna Gasser fell, securing Jones’ bronze medal. They had been joined in the commentary box by British snowboarder Aimee Fuller, who had unfortunately been knocked out in the early stages of the competition. Despite controversy surrounding the television coverage, Jones’ success was particularly special as it delivered GB’s first ever medal on snow.

The Dutch also made Olympic history in the speed skating, dominating the competition more firmly than ever seen before. They produced four podium clean sweeps and won 23 of the competition’s 36 medals, including 8 of the 12 golds.

There were some firsts in the alpine skiing events with USA’s Mikaela Shiffrin becoming the youngest Olympic Slalom Champion, at just 18 years old. Ted Ligety also became the first non-European to win the men’s Giant Slalom. Violinist Vanessa-Mae competed in the women’s giant slalom, becoming only the third person to represent Thailand in the Winter Olympics. She has sold more than 10 million records worldwide and truly showed she has more than one string to her bow.

At the RusSki Gorki Jumping Centre, the men’s ski jumping was dominated by Poland’s Kamil Stoch, who won gold in both the normal and large hill competitions. Austrian hopeful Thomas Morgenstern returned from a severe injury to compete in Sochi. Four weeks before the opening ceremony, the three-time Winter Olympic champion ski jumper lost control moments after taking off from the fifth largest ski jump in the world during a practice session, hitting the ground at 60 mph. He was left with severe head injuries and a bruised lung but fought hard to make it to the Games. Morgenstern was rewarded for his commitment with a silver medal in the team ski jumping, with Germany taking the gold.

A special mention must also be given to Japan’s Noriaki Kasai. At the age of 41, Kasai was the oldest ski jumper to compete. Sochi saw Kasai’s seventh appearance at the Winter Olympics. When asked why he continues to compete, Kasai answered only ‘because I haven’t won a gold medal yet’. This year, Kasai won the silver medal in the men’s individual large hill event, narrowly missing out on the gold. He also picked up a bronze medal in the team event, which proved to be so special that it brought tears to his eyes.

One of the most controversial moments of Sochi 2014 arose in the women’s figure skating. Russia’s Adelina Sotnikova claimed the gold medal ahead of South Korea’s Yuna Kim. The 17 year old Russian gave a very strong performance, landing seven triple jumps, but the fans thought it would be Kim who claimed the gold. Her performance was beautiful and she seemed to glide across the ice with pure ease.

However, when the judges’ results came in, the South Korean lost out to the Moscow native by only 5.48 points. Many viewed the results as biased towards Sotnikova but popular opinion appears to be on Kim’s side. Kim’s near flawless performance and silver medal has spurred way over a million people to sign the petition demanding a re-judgement. Kim won the gold medal at the 2010 Winter Olympics in Vancouver but has announced that this will be her last competition, while Sotnikova has proved she will be one to watch.

Overall, the Sochi Winter Olympics were a success for Team GB, who won 4 medals, equalling their record tally from France in 1924, and finished 19th in the medals table. The highlight for the Brits was Lizzy Yarnold’s gold medal in the skeleton. Yarnold broke the track record after only two runs. Both Britain’s men and women saw success in the curling, achieving silver and bronze medals respectively. With the fourth medal coming on snow, British fans have to be proud of their team’s achievement. Team GB narrowly missed out on a medal in the 4-man bobsleigh. There was also tragedy in the women’s halfpipe skiing when British hopeful Rowan Cheshire crashed in training and was unable to compete.

As the 2014 Winter Olympics drew to an end, it was the host country itself that held the most medals, ahead of Norway and Canada. Russia also showed they weren’t afraid to make fun of themselves at the closing ceremony, including a tribute to the technical fault from the opening ceremony which resulted in the fifth Olympic ring failing to open. The Olympic flame was blown out by one of the Sochi mascots, a polar bear, who shed a single tear in tribute to Misha, the mascot from the 1980 Moscow summer Olympic Games. The Olympic flag was passed to Pyeongchang, South Korea, who will host the next Winter Olympics in 2018. Whilst 2018 may seem a long way off (especially to those of us who are just worrying about their next summative deadline), thoughts in some quarters have already turned to the next Winter Olympics, with several of the winter sports coaches wondering what the future holds for them.