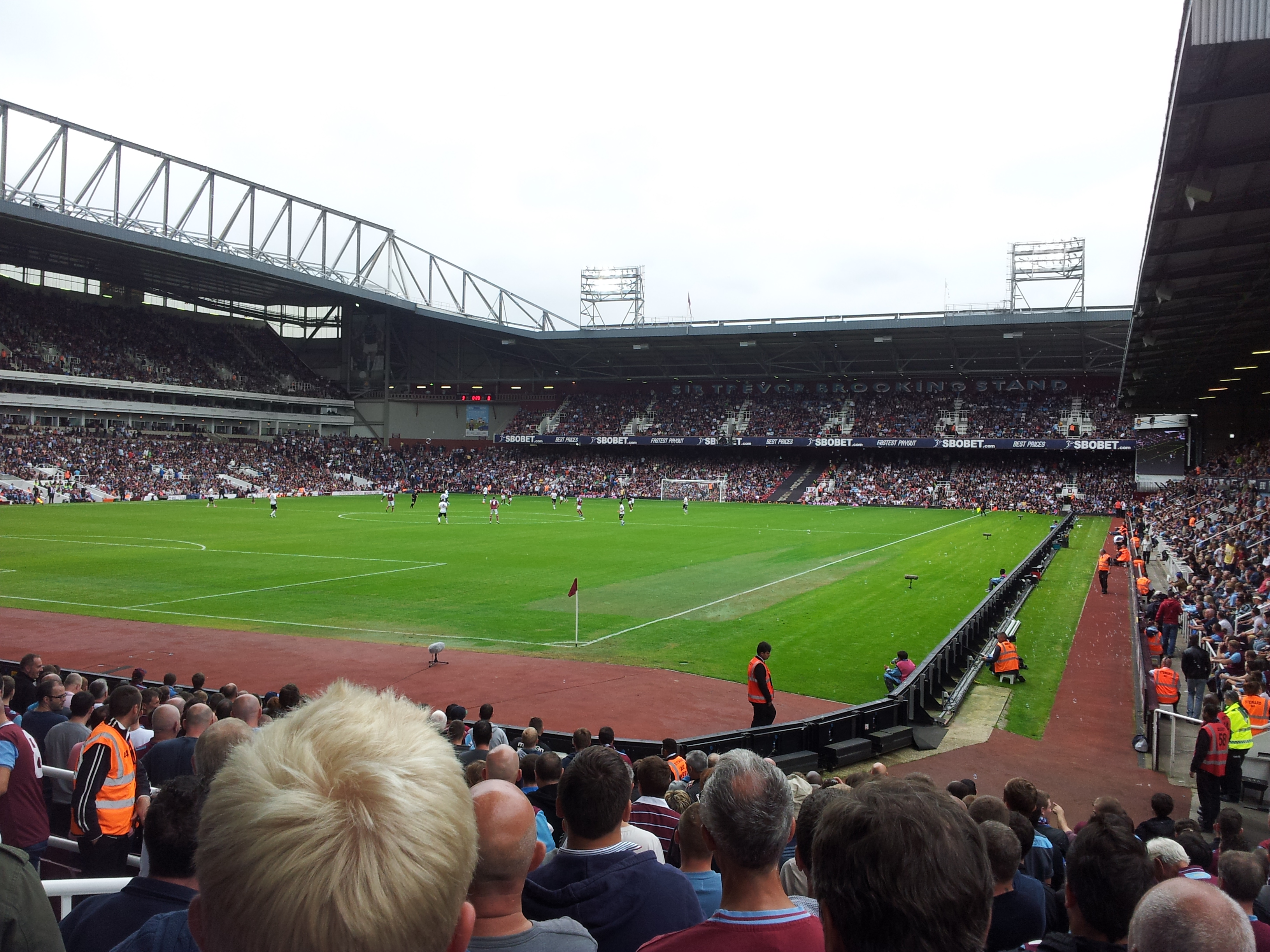 As managerial debuts go, Jürgen Klopp’s opening game as Liverpool boss was a fairly good summary of the position he inherits. Liverpool are a determined and sometimes sparky side, but neither Klopp nor anyone else can be expected to make champions of the current occupants of Melwood. A gutsy draw at Tottenham was a respectable par. Sam Allardyce enjoyed himself rather less, presiding over a limp defeat at West Brom. Some managers, however, have made a more memorable impression on their first day at work. Here are five of the dreamiest Premier League debuts of recent years.

If Jose Mourinho has had one piece of luck in England, it is that he has rarely been opposed by a thriving Manchester United. During the Special one’s five full seasons at Chelsea, United have managed 77 points on average, compared to 87 in the interregnum. Mourinho first took charge of Chelsea against a United side as far from a title challenge as any managed by Alex Ferguson. With Ronaldo unavailable and Rooney still at Everton, Alan Smith, Liam Miller and Eric Djemba-Djemba took the field at Stamford Bridge. Chelsea, meanwhile, were exhibiting already the sort of streetwise resilience that would define them under Mourinho. A scrappy finish by Eidur Gudjohnsen was enough to secure three points on a day when Petr Cech and Didier Drogba also began their Chelsea careers.

What happened next: A record-breaking season. Chelsea powered to a first league title in fifty years with 29 wins from 38 games, keeping a remarkable 25 clean sheets.

An Alan Pardew rescue mission appears further down, but in 2006 it was West Ham who profited from the swap that sent Pardew to Charlton and Curbishley to Upton Park. Eggert Magnusson, an Icelandic businessman, took control of the Hammers in November and dismissed Pardew four games later. Curbishley was installed just four days before the visit of United, beaten just once since April. But a defiant performance from the home side earned its reward late on, when Nigel Reo-Coker turned in the winner from Marlon Harewood’s cross. Future United man Carlos Tevez, on whom the Hammers’ season would eventually turn, watched from the bench.

What happened next: West Ham continued to struggle, winning none of their next eleven games. But a mighty revival in the spring, inspired by Tevez, allowed the Hammers to stay afloat on the final day – with victory at Old Trafford.

A promising but inexperienced manager strolled out at the Hawthorns for a Premier League debut on the opening day of 2012/13. Once an ally of Jose Mourinho at Chelsea, he had earned his chance at an ambitious club, recently managed by Roy Hodgson. But that’s enough about Brendan Rodgers. Steve Clarke, poached by West Brom from the Anfield coaching staff, made a mockery of Rodgers’ optimism. An industrious Albion performance earned them a 3–0 win, in which they also missed a penalty. Romelu Lukaku, acquired on loan from Chelsea, came on to head the third. For Rodgers, defensive errors would be as harmful as any of his higher-profile faults. Even in the delirious title charge of 2014, Liverpool conceded a chunky 50 goals.

What happened next: Clarke had a fine season, taking Albion to their highest Premier League position (a very laudable eighth), but was sacked the following season.

Those were the days. Sir Alex Ferguson had retired after 27 years, the untested David Moyes had overseen a mediocre pre-season and United had failed to replace the veterans who won the title in 2013. Yet the first day of 2013/14 ended with United top of the league. Moyes had made a formidable start at his previous club, watching Everton take the lead against Fulham less than a minute into a thirteen-year tenure. A first league game as United manager proved equally rewarding, as well-taken goals by Robin van Persie and Danny Welbeck gave Moyes a victory so commanding that Ferguson might as well have sat in the dugout himself. Aware that the opening day was no time for conclusions, Moyes warned United that transition would take time. Little did he know.

What happened next: Moyes failed to last the season, losing his job in April 2014 after an eleventh defeat – at Everton – removed United from Champions League contention. If the demise of Moyes proved anything, it was that a resounding league triumph with essentially the same squad in 2012/13 had been one of Ferguson’s finer achievements.

It is a mark of Alan Pardew’s success at Crystal Palace that his arrival from Newcastle United at the turn of the year now feels like a promotion. At the time, with Newcastle 10th and Palace 18th, it felt an unusual move. But Pardew had little more to prove in the north east, where Newcastle fans so often opposed him, and relished at Palace both a challenge and an excited welcome. Pardew’s debut, a pulsating London derby with Tottenham, swung the visitors’ way when Harry Kane struck. But Palace staged a rousing comeback in a bouncing twilight atmosphere, drawing level from the spot before Jason Puncheon thumped in the winner.

What happened next: For the second year running, Palace rescued their season with a change of manager. Pardew’s team won six of their remaining eight away games, finished in the top half, and are currently sixth.