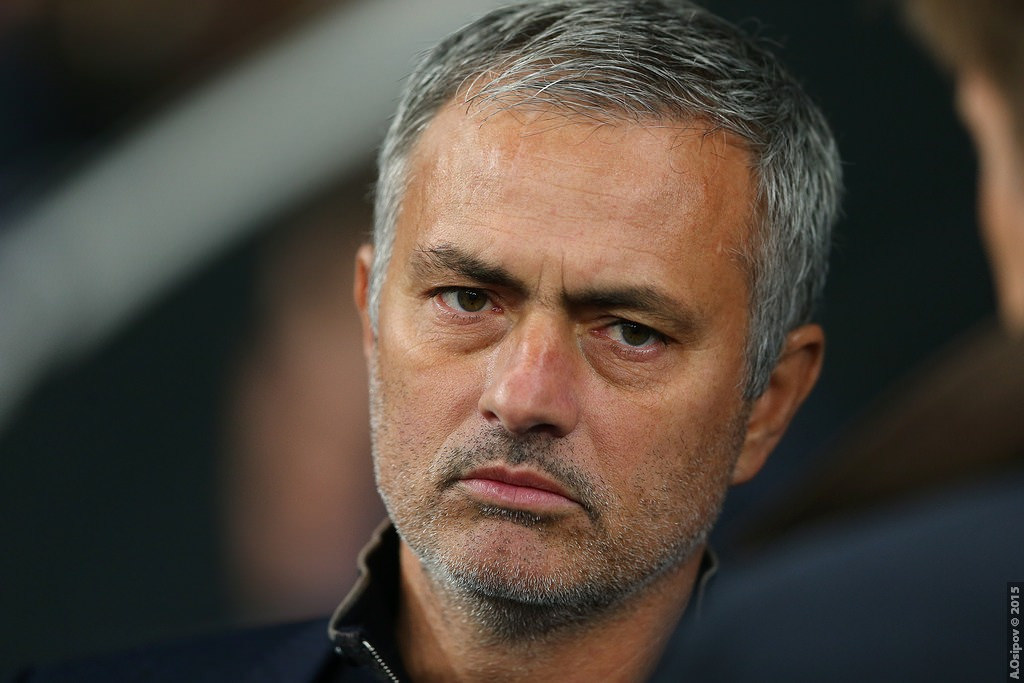 For Chelsea, and Mourinho, five full seasons is pretty good

In hindsight, a Mourinho dynasty was always a fantasy. It is sad that his Chelsea days have ended so miserably. But Mourinho has managed Chelsea for five full seasons, plus two aborted ones. For any modern club, that is notable. For Mourinho, an innately provocative person who makes deliberate use of that trait as a manager, it is all the more so. No other Chelsea manager has lasted as long, under Roman Abramovich, as Mourinho did in either of his two terms. Perhaps Chelsea should be pleased they had him for so long.

They will remember the good times. Mourinho’s Chelsea won three Premier League titles. All of their other managers, since 1905, have managed two between them. Chelsea won the League Cup three times and the FA Cup once under Mourinho. His first spell established the spine – Cech, Terry, Lampard, Drogba – which would lead Chelsea through the following years. Indeed, it proved so enduring that it took Mourinho himself to set aside that team and produce new champions, as he did in his second spell.

Moreover, Mourinho Mk1 left Chelsea with a spirit of defiance and perseverance which has defined them ever since. That spirit carried them to an unlikely Champions League triumph in 2012. Its current absence is most curious. Perhaps Mourinho’s players really had rebelled against him, upset by his treatment of Eva Carneiro and puzzled by his failure to halt the side’s disintegration. His teams had invariably been good at responding to poor results; a sequence of them was new to him. Chelsea’s have not improved.

One should not conclude that Chelsea have been losing games on purpose. It is very hard to do so, and even a half-hearted Chelsea should have won more points this season. If they could suddenly win a game at will – as some have suggested they did against Sunderland on Saturday – there would be no problem at all.

For Mourinho in particular, however, even the hint of dissent was terminal. His success in four European leagues has rested on loyalty. Mourinho defends his players in public and makes close personal connections with them. He expects trust and obedience in return. Ranting though his final post-match interview was, he is entitled to claim that players have outdone themselves under his guidance. But a Mourinho deprived of loyalty is little more than a selector.

And so Guus Hiddink holds the fort for a second time. As much as the fans miss Mourinho, they will not take out their frustration on the likeable Hiddink, who lifted spirits so effectively in 2009. Perhaps Abramovich has learned his lesson from the reaction to Rafael Benitez (although results, in the end, went some way to vindicating that change).

It is interesting that Hiddink has taken the job. He could probably have had it permanently, had he wanted it, on more than one occasion. In 2009, he chose to fulfil his contract with Russia. Two years later, the Turkish FA expected to lose him to Chelsea, but Hiddink again stayed put. Unlike Mourinho, who had won three league titles and a European Cup on his travels, Hiddink returns with few achievements in the meantime. The season will end with a European Championship where Albania and Iceland take part, but the Dutch do not. Hiddink is largely to blame. Perhaps, for the first time, he needs Chelsea as much as they need him.