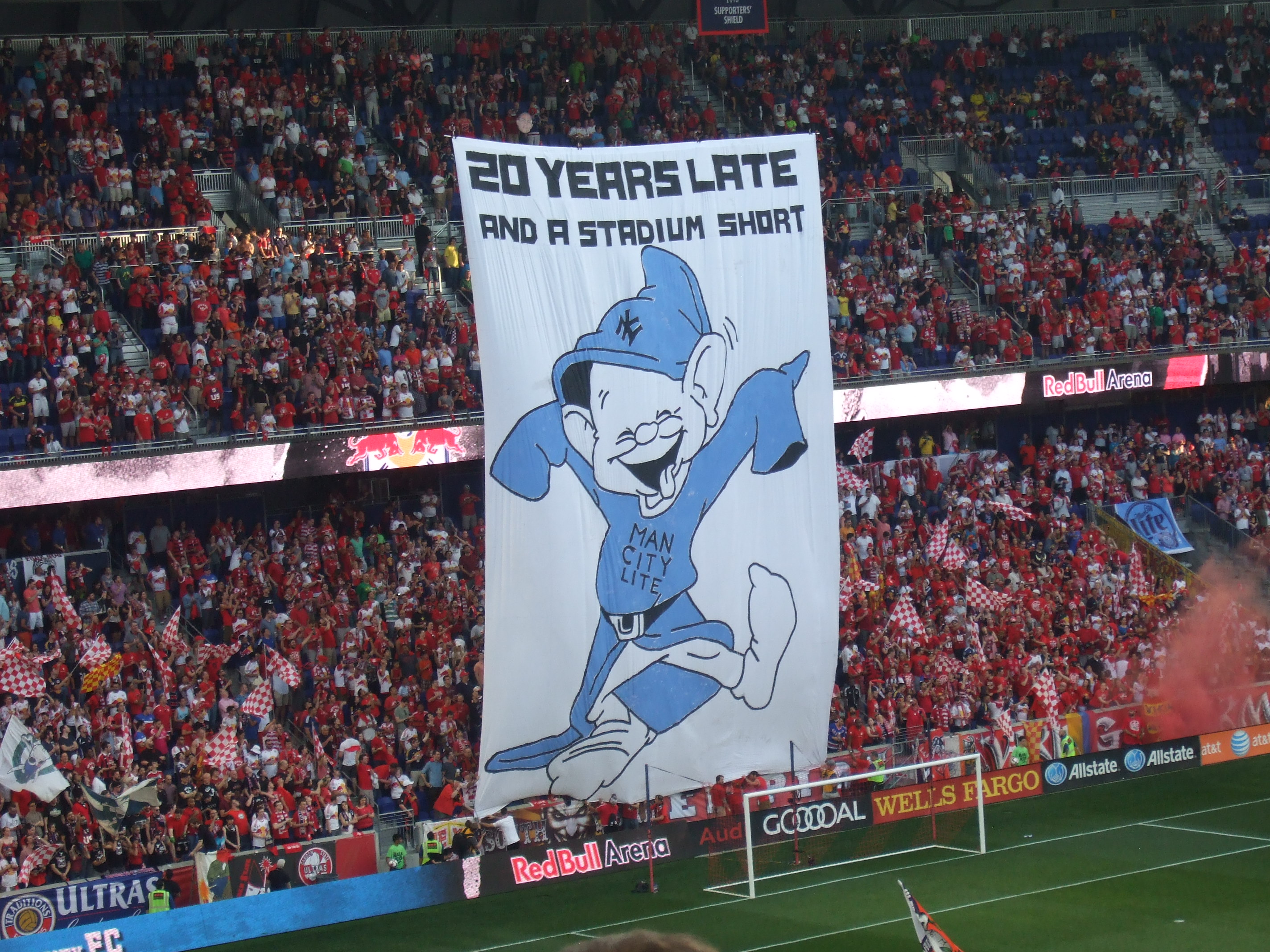 “Billed more than twenty years ago as ‘the game of the future’ in America, soccer has struggled to fulfil its promise… the game has prospered only at grass-roots and school levels. Americans, interested in so many other sports, have never been so attracted to soccer”.

Sound familiar? Those were the words of the New York Times in 1988, when the US won the right to host the World Cup in 1994. The British press was sceptical, too: “Imagine the World Series being played in Scotland”, sniffed the Economist. America had made its own games from the stem cell of Victorian sport. It could hardly now change its mind.

Almost three decades later, football in North America is by no means a joke. But it remains a second-class sport. Every NFL team has a higher average attendance than every MLS club. A recent survey found high schools more likely to offer golf than football, at least to boys. The gap between football and the four major sports has narrowed in recent years, but that merely shows the scale of the problem. A poll conducted in 2014 found just two per cent of Americans naming football as their favourite sport.

Back in 1988, David Miller in the Times hinted that Americans equated football with Communism. Even today, conservative literature at its most extreme sees football as a liberal plot, to undermine American exceptionalism and pander to ethnic minorities. That is nonsense. But to regard football as less manly than its sibling, the NFL, is a more mainstream view, which might explain why the US women’s team outperforms the men. Footballers appearing on The Simpsons are usually Hispanic and effeminate. The West Wing’s Josh Lyman put soccer in the same category as the women’s NBA.

The 1994 World Cup was a general success, at least once Diana Ross had finished. Three and a half million seats were filled, a record yet to be surpassed. The home team, in a memorable kit, played encouraging football and were knocked out by the eventual winners, Brazil.

But hopes of a surge in football’s popularity rested on the birth of a new professional league, still in the balance when Roberto Baggio sent his penalty into the Pasadena sky. The North American Soccer League, once the home of Pele and Franz Beckenbauer, had folded four years earlier. When the MLS did get underway in 1996, it failed to enthuse fans on the scale the World Cup had suggested. The national team did it no favours by losing every match at France 1998.

The problem was simple enough: compared to the talent and drama at the World Cup, the MLS provided meagre entertainment. All ten of its inaugural teams were new foundations, with none of the romance or history which make clubs into communities. Innovations such as draw-defying penalty shootouts repelled existing fans and failed to attract new ones. More youngsters were taking up the game: the number of players registered with US Youth Soccer almost doubled during the 1990s. But the transition from kids’ hobby to spectator sport was proving difficult.

A further attempt to halt the stagnation arrived in 2007, in the form of David Beckham. The MLS changed its rules for Beckham’s sake, allowing clubs to exempt certain players from the salary cap. But although Beckham was a good ambassador, he could not attract the unconverted merely on the strength of his crosses. Attendances remained static throughout the 2000s, and neither CNN nor ESPN regarded Beckham’s departure in 2012 as the day’s most important sports news. Beckham’s successors, including Frank Lampard (37) and Steven Gerrard (35), have treated the MLS as a seniors’ tour.

So football and its sponsors changed tack, searching for reflected glory rather than indigenous growth. If American teams were unattractive, perhaps Europe would be a stronger magnet? This second phase has brought more success. American spectators have warmed to the Premier League; NBC paid 250 million for the broadcasting rights in 2012, and agreed a new deal in August. Subway trains in New York were painted with the colours of Premier League sides in 2013, encouraging passengers to choose one. Premier League sides frequently visit the US, and several have American owners.

The women’s national team has been a huge success, winning three World Cups and producing household names such as Mia Hamm and Abby Wambach. The 2015 champions spent Tuesday at the White House with President Obama. The men, meanwhile have qualified for every World Cup this century. National support at such a tournament has no meaningful analogy in, say, baseball.

Some observers worry that the export of European leagues has been too successful, preventing the emergence of a thriving domestic league. The birth of New York City FC has created a new local rivalry with the Red Bulls, who sneeringly refer to the newcomers as ‘Man City Lite’. But New York is hardly typical. In many ways, football competes on different territory to its rivals. Its current position, as a sort of fifth Beatle, may be the best it can achieve. Time will tell.