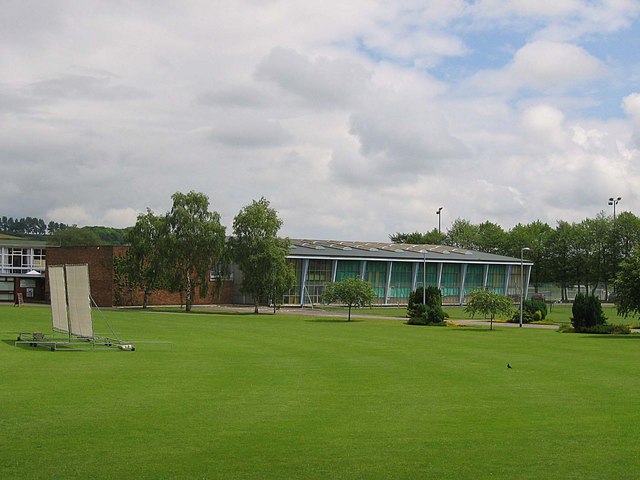 After a week of endless snow, the Beast from the East took some rest to allow both Floodlit Cup finals to go ahead at Maiden Castle on March 7th.

In the women’s final, Josephine Butler A faced off against Trevelyan A. Both sides sealed resounding victories in their semi-finals, with Trevs putting five past Chads, and Butler demolishing Grey with a 4-0 win. However, with Butler’s imperious form in the league, having won all of their games this season, they started with the tag of favourites.

They most certainly lived up to their billing, finding the back of the net in just the eighth minute, as Leanne Bates drove a stinging shot in to the net from just outside the box.

An opening blow saw Trevs up the ante, but they still failed to challenge the Butler goal. Butler continued to look the more threatening side, with Trevs put on the constant runaround as Bates in particular impressed with her willingness to run with the ball at the opposition defence.

However, despite all of Butler’s excellence on the ball, it was a moment of individual brilliance that would double their lead. A half-volley from Lucy Tait on the right-wing proved to be unstoppable, as she fought off her marker to launch a dipping strike that would seal the match.

Trevs would prove unable to muster any reply, as Butler sealed a comfortable win, gaining revenge on the side that had eliminated them at the quarter-final stage last year. With their dominance of the women’s Premiership to boot, it has been a season to remember.

Following on from their 2-1 victory in the men’s final against Grey A last year, Collingwood A were looking to defend their crown against St. Cuthbert’s As. Unfortunately for the men in green, it would be Collingwood who came out on top, winning 3-1.

Both of these sides had already met in the league, with Cuths causing a massive upset as they ran out 2-1 winners on the day. Nevertheless, it was Collingwood who started on the front foot here, a through ball in the opening seconds leading to a tidy finish from the Collingwood centre-forward. Dominating the early stages of the match, Collingwood doubled their lead not long after through a well-worked corner.

As the crowd continued to grow in numbers, Cuths kept their heads up and recovered to keep the final well and truly alive. A free-kick from near the half-way line saw the ball played into the box, causing panic in the Collingwood defence. A chested touch from Peter Jurkovic saw the ball land at the feet of Cuths centre-half Steven Asquith, who buried his shot into the bottom corner.

After half-time Cuths found themselves knocking on the door for an equaliser. A goal-line clearance and some excellent saves from the Collingwood keeper stood in the way of a famous cup-final comeback. It was to be Collingwood’s day however, as a fine third goal sealed victory.

For Cuths skipper Adam Kowalewicz, there was still a sense of immense pride in exceeding expectations to reach the final.

‘We don’t have any outfield uni players, yet we still compete against, and beat teams, that do. There’s been a good balance in the team across different year groups and the strong team ethos has been the basis for Cuths’ success.’