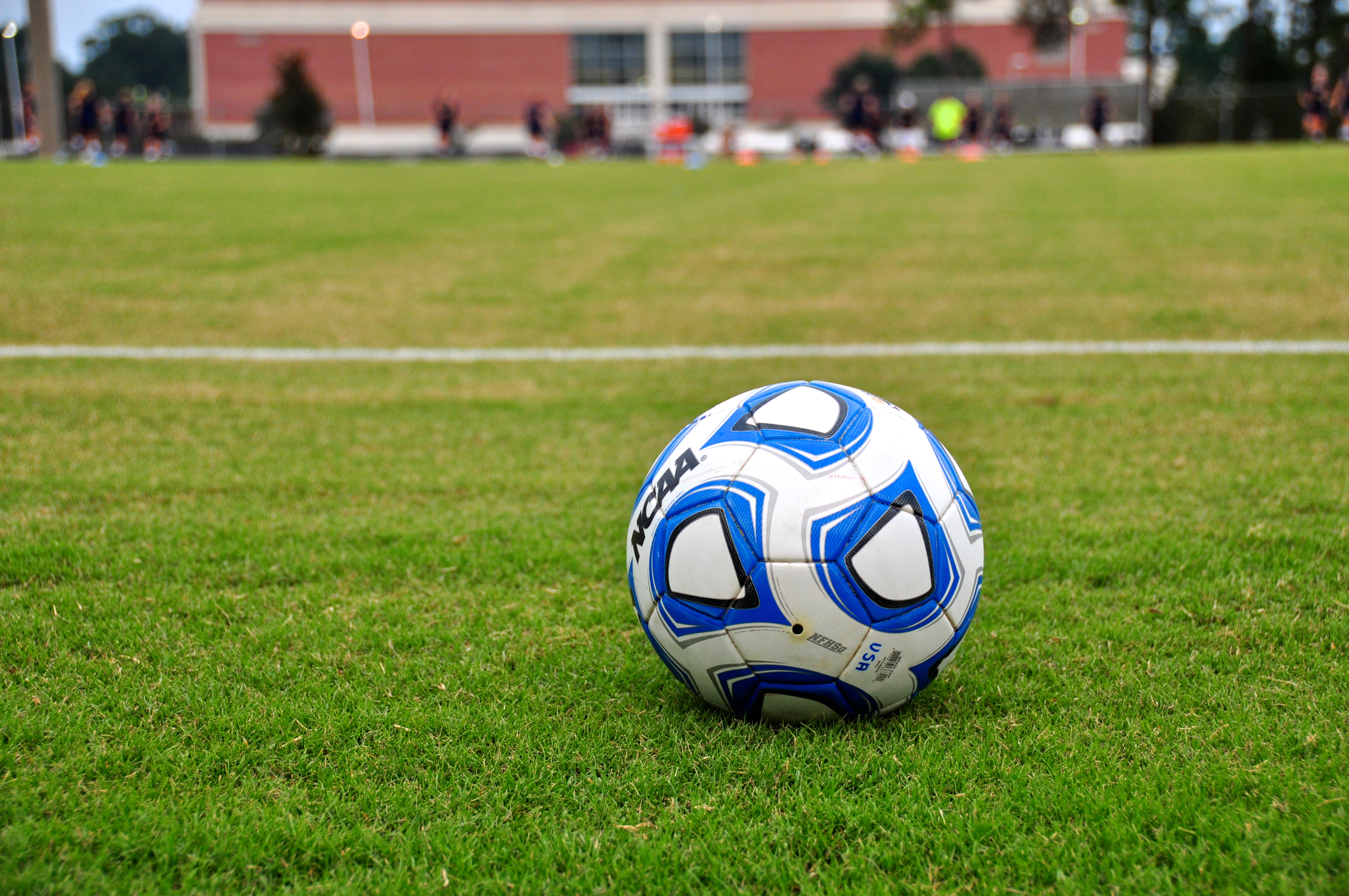 The season has just kicked off – but who will finish on top?

The first day of the 2013/14 Premier League season closed with David Moyes’ Manchester United on top of the league. Between then and 11 May, when Manchester City beat West Ham to clinch the title, the leadership changed twenty-five times. Ninety-seven days later, the Premier League is back, and all the indications are that the title race will be just as unpredictable in 2014/15.

The competitive nature of the title race reflects the standard of the whole division. Promoted sides perform better than they used to: just four sides have gone straight back down in the last five seasons, compared to nine in the previous five. That makes it harder for teams at the top. A tight relegation scrap involving six or eight teams affects the title race too, by pitting title candidates against teams desperate for points in the last weeks of the season. Sunderland last season were a case in point.

Matches between title-chasing sides earn plenty of hype, but it is results against the rest of the league which usually decide championships. Chelsea have won more points in matches between top-four sides than any of their rivals since 2010. But it is the two Manchester clubs who have shared out the last four titles, thanks to superior records against teams five to twenty (an average of around 72 points each against those sides, compared to Chelsea’s 63). In seven of the last ten seasons, results between the top two clubs have cancelled each other out.

Plenty of attention will be paid to the managers, although their fortunes in 2013/14 did not turn out as expected. David Moyes, appointed for the sake of continuity, lasted less than a season. Arsene Wenger actually won a trophy. Brendan Rodgers surprised everyone by finishing ahead of his former boss José Mourinho, for whom third place was a relative disappointment. Manuel Pellegrini’s quiet efficiency was worth more than the exhortations of his more bombastic counterparts. Realistically, those five sides will compete for the title again this season.

Manchester City are the champions, and deservedly so. Pellegrini’s men were last season’s top scorers and most consistent side, dropping just five points at home all season. They have made useful signings, upgrading their defence in particular. But defending the title is inherently difficult. Triumphant teams often overlook their weaknesses, as rivals address their own, and players’ motivation to reach the summit can be lower on the second assault. Only twice since 2000 have the defending champions achieved a higher points tally than the season before. Moreover, an ever more urgent need for City to perform in Europe could be a distraction. But City will happily bide their time – they spent just fourteen days on top last season – and have proved themselves ruthless at pouncing on rivals’ mistakes.

Many pundits have Chelsea as favourites. On paper, their squad is as strong as it has been for years. The departure of Frank Lampard and likely demotion of Petr Cech mark a watershed: Chelsea, for the first time, are barely recognisable from Mourinho’s former champions. If the new side can match the spirit and efficiency of the old, Chelsea will be formidable opponents. They had the league’s best defence last season, and have signed Diego Costa to address their relative shortage of goals. Still, they will need to be far more consistent against unfancied teams. Last season’s third-place finish was the result of a spectacular record against their immediate rivals, a record which will be hard to replicate. If Costa loses form or fitness, a strike force of Didier Drogba and Fernando Torres looks better suited to win the 2007/08 Premier League than the 2014/15 edition.

Arsenal overcame a significant barrier by winning the FA Cup last season, a psychological lift which should not be underestimated. If Alexis Sanchez matches expectations, and Aaron Ramsey stays fit, Arsenal could well challenge for the title. Wojciech Szczesny kept as many clean sheets as Petr Cech in 2013/14, and Arsenal would have finished higher but for a hat-trick of Saturday lunchtime fiascos at the Etihad, Anfield and Stamford Bridge, where they shipped a combined seventeen goals. The purchases of Mathieu Debuchy and Calum Chambers might help to address such problems.

Perhaps the most unpredictable side are Manchester United. What they certainly have is a proven winner in charge, and a gentle start to the season. That early period will set the tone: six or seven wins from the first eight could set up a title challenge, but poor results early on would give the impression that nothing has changed. Louis van Gaal is Moyes’ polar opposite. He will be more adventurous than his predecessor, and will not greet defeat with Moyes’ feeble platitudes. But nor will he be protected by the dogma of ‘stability’, and the Class of 92 stalwarts who briefly seized power after Moyes’ demise lie in wait if van Gaal fails as well.

And what of Liverpool? Luis Suarez’s replacements are a promising bunch – Adam Lallana in particular – but while the club has done the right thing by selling Suarez, coping without him will not be easy. The experience of last season’s title challenge will be uplifting for the squad, though the trauma of dropping the ball with just three games to go will linger in players’ minds, and the extra pressure of Champions League football could be a hindrance. After two years in charge, Rodgers has got the team he wants, playing the style of football he favours. Now is his chance to prove that he, not any individual player, is the driving force behind Liverpool’s revival.

Chelsea, Arsenal, Liverpool and the two Manchester clubs, plus the optimists at Tottenham, all hold genuine title hopes. At least two of those six clubs will miss out on Champions League football entirely. By the end of the season, the outcome will have seemed obvious all along. But for now, everything is possible, and everyone can dream. Why else do we put ourselves through it year after year?