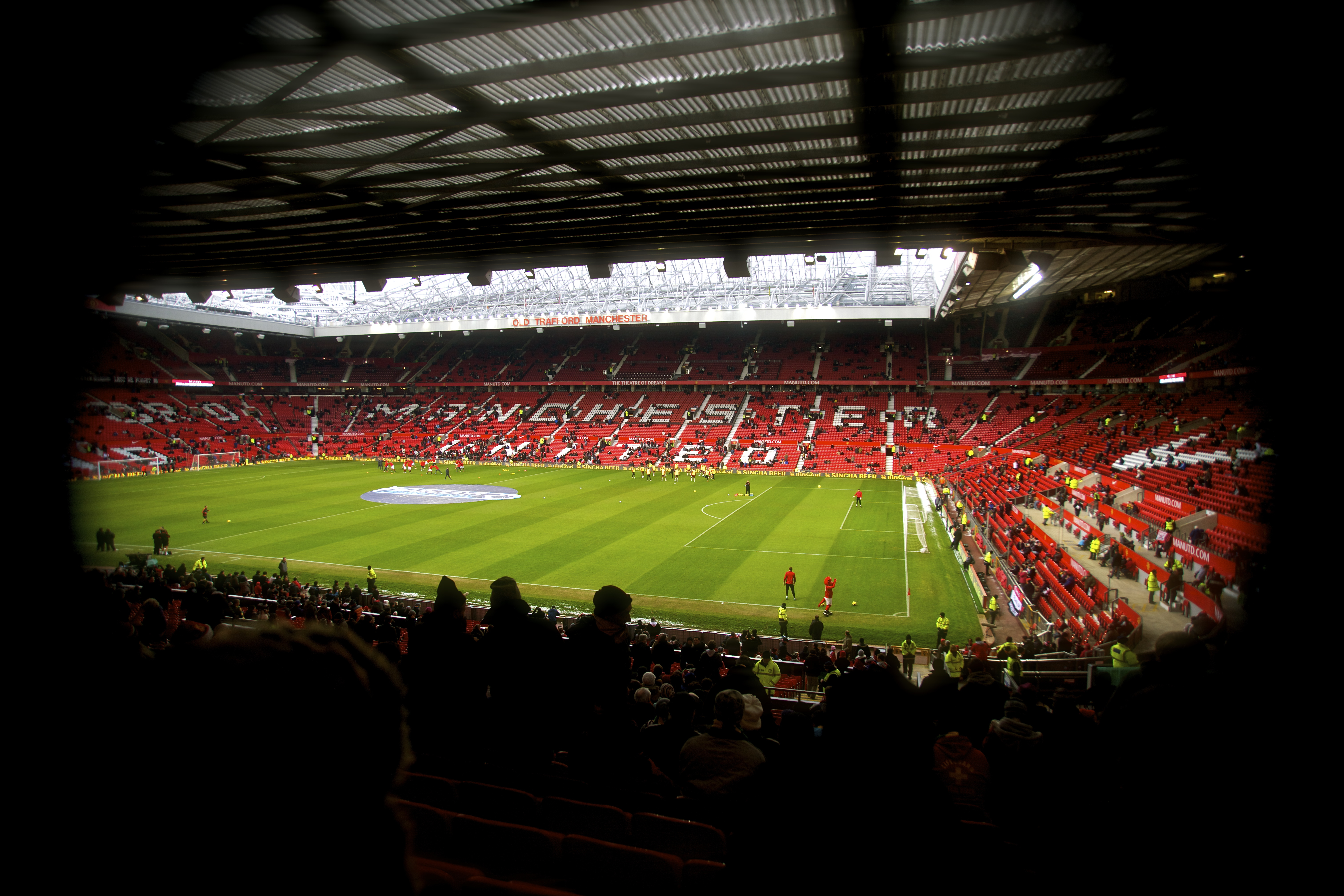 As David Moyes embarks on a new job, it is worth recalling what happened last time. Taking office at Old Trafford last summer, Moyes was apparently surprised to find that tough fixtures would be happening so soon. Presented with a fixture list which included Chelsea, Liverpool and Manchester City among United’s first six opponents, Moyes smelled a conspiracy, grumbling that the fixture list was “hard to believe”, and wondering aloud whether United’s success in 2012/13 had prompted officials to make it tougher for them in 2013/14.

The claim was ridiculous – but more than that, it provided a revealing insight into Moyes’ approach. Matches against the league’s most formidable clubs were seen as hurdles to be cleared, traps to be avoided. That philosophy could not have been more different to his predecessor’s. For Ferguson, high-profile title clashes were opportunities to gain three points on United’s rivals and strike a psychological blow in the process. Every team in the division has to play Manchester City away. Why not get it done early on, perhaps before City have hit their stride? In any event, the game is out of the way for you and still to come for your rivals.

Moyes, however, seemed to fear the big occasion, an attitude which filtered through to his players. No wonder, then, that United performed so dismally against the division’s leading sides last season. United failed to register a point against Liverpool or Manchester City, scoring just one goal in four games against their two greatest rivals, and conceding eleven. Chelsea and Tottenham helped themselves to four points apiece, and Everton provided particular humiliation to their erstwhile manager by picking up six. Moyes’ response to such defeats was significant too: his assessment that United should “aspire” to City’s level was honest, but timid.

Of course, United lost big games under Ferguson as well, although overall their record was impressive. It is equally true that (with some notable exceptions) the biggest Premier League games rarely decide the destination of the title in themselves. Chelsea have won more points than United against top-four sides in the last ten seasons, but United have pocketed five league titles in that time to Chelsea’s three. In seven of the last ten seasons, fixtures between the eventual top two have produced no net gain in points for either side.

But such matches leave their mark on players’ minds as well as on a team’s points tally. Victory over a close rival, especially in a local derby, can give the fans and players an immeasurable lift for subsequent matches, while defeat can easily lead to recrimination, dissent and poor form. The statistics bear out the psychological importance of results in the big games. United played 32 matches against Champions League qualifiers from the start of 2009/10 up to the end of last season. Victory in such a fixture was followed by an average of 2.7 points in United’s next league game, while failure to beat a top-four rival saw them pick up a far lower average of 2.1 points in their following game.

The changing approach of United’s opponents is significant, too. In August 2013, Jose Mourinho parked his famous bus at Old Trafford, jettisoning all three of his main strikers and walking away content with a 0–0 draw. In October, Chelsea drew again at Old Trafford, but this time Mourinho declared himself disappointed. To be sure, he was frustrated by the manner of the draw as well as the fact of it; but then he was much more content with similar events at Manchester City in September, welcoming that late draw as a good result. A point gained at Old Trafford in 2013 was two dropped in 2014.

The fixture gods were more generous to Louis van Gaal this summer, handing United what appeared to be a painless start to the 2014/15 campaign. The reality proved different, but a significant point here is that only in late October did van Gaal manage his first true grand-slam Premier League fixture, against Chelsea. A draw in Fergie time brought delirious celebration. A gushing Luke Shaw declared himself “proud to be involved”. There is nothing wrong with celebrating a draw, and to claim otherwise can often be the sign of a sore loser. But United still seemed to fear such matches more than they relish them.

The only way to reverse that trend is to start winning them. Yesterday’s triumph over Arsenal was a promising sign for United, who were superb on the counter-attack and demonstrated much of the mental fortitude they have lacked so conspicuously. Still, a victory over Arsenal last November proved a false dawn, and United yesterday were reliant again on the impressive David de Gea. It is still too early to draw firm conclusions about van Gaal’s United.