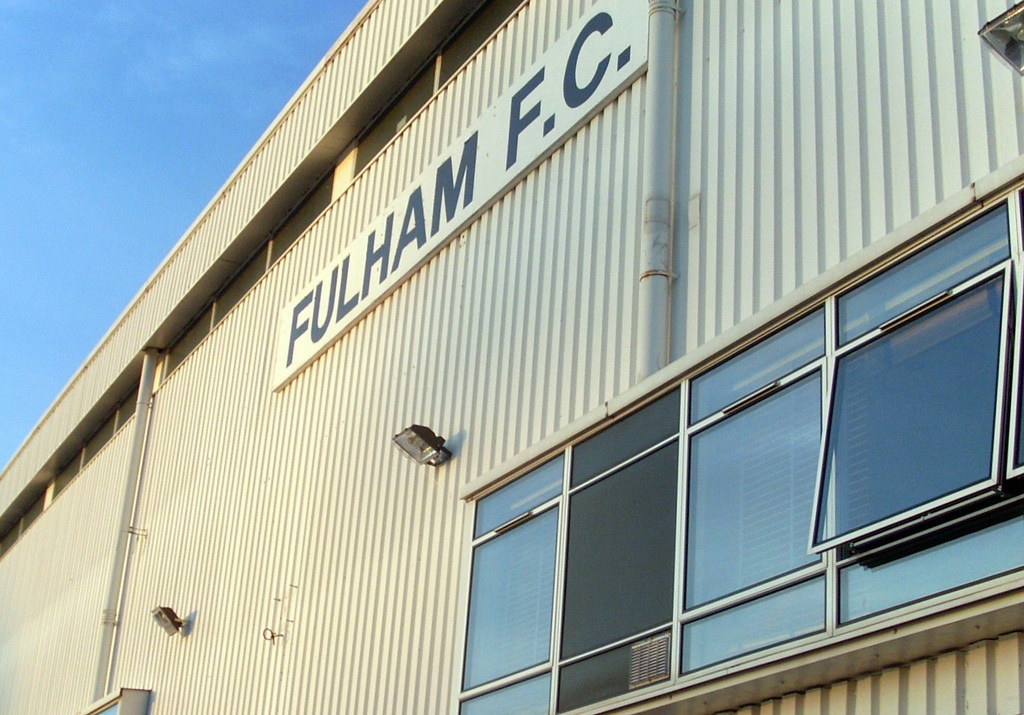 Can Fulham’s big spend help save them from relegation?

In the end, an eagerly awaited transfer deadline day came and went without any major activity. Manchester City and Liverpool threatened to break the bank in the final hours, but neither were sufficiently convinced to part with their millions for players lacking Premier League experience. The Mirror’s headline of ‘transfer dudline day’ summed things up rather nicely.

The January window is a sellers’ market, a month of vastly inflated transfer prices and panic buys, and as usual it was those clubs most in need of a mid-season boost who spent big. Struggling Fulham smashed their transfer record, spending £12.5 million on Olympiakos striker Kostas Mitroglu. It seems a good price for a player who averages virtually a goal per game in the Greek Super League, yet it is worth remembering that prolific forwards in comparatively weaker leagues are not always able to translate their impressive strike rate in English football. The likes of Mateja Kezman, Afonso Alves and Ricky van Wolfswinkel all arrived with a proven track record on the continent, then struggled to adapt to the Premier League. Mitroglu will be considered a costly mistake should he fail to score the goals required for Fulham’s top-flight survival, particularly as manager Rene Meulensteen has allowed the unsettled Dimitar Berbatov to leave on loan.

Across the capital, Crystal Palace were the most active dealers on deadline day, with Tony Pulis finally allowed to spend after an alleged disagreement with co-chairman Steve Parish about the level of investment needed to secure their safety. No fewer than four new players arrived on transfer deadline day, with Scott Dann, Wayne Hennessey, Scott Dann and Tom Ince (on loan) all coming in to bolster an already large squad. It is a spending spree that Pulis will hope sees the Eagles soar up the table, although it is strange given the resources at their disposal that they have not addressed their glaring weakness up front.

Ince has been the subject of much transfer speculation over the past few months after consistently impressing in the Championship for Blackpool. The sacking of his father Paul in mid-January seemed to accelerate his desire for a move away from Bloomfield Road, with a suggestion that he had only stayed out of family loyalty. The fact that he apparently went on strike and has only attracted interest from clubs towards the bottom of the Premier League during this window raises questions about Ince’s attitude and quality.

Whilst Palace got their business done shortly before the deadline, Arsenal dithered for most of January and ended up pulling out of a deal to sign Shalke star Julian Draxler. Arsene Wenger is thought to have baulked at the £37 million release clause in Draxler’s contract, questioning the wisdom of spending such a large amount of money on a 20 year-old. However the days of value in the transfer market are long gone, and Wenger needed to boost his attacking options to ensure that his team were capable of fighting on three fronts this season. Instead, Arsenal have signed Kim Kallstrom on loan, a strange decision considering he will not be available for six weeks because of a pre-existing injury, and that his favoured position of central midfield is one where they are well stocked. This transfer window will rightly be seen as a missed opportunity if Arsenal fall short in the title race.

One of the big winners on transfer deadline day were Southampton, who managed to keep all of their promising young players despite considerable interest from rivals. Luke Shaw, Adam Lallana and Jay Rodriguez were all touted for expensive moves higher up the table, and though their long-term future may lie away from St Mary’s, the prospect of regular playing time in a World Cup season was enough to stave off reported enquiries from Manchester United and Chelsea.

The one departure was Dani Osvaldo, their record signing of £15 million in the summer, whose paltry tally of three goals and disruptive influence in the dressing room has been a minor blot on an otherwise excellent season for the Saints. His training ground bust-up with Jose Fonte ten days ago was enough to convince Mauricio Pochettino that the Italian was not worth the hassle, and his move to Juventus on loan will almost certainly become a permanent deal in the next window. Whilst clearly a talented player, Osvaldo will not be missed, even if it does leave the side slightly short of an orthodox target man in the absence of Rickie Lambert.

Another club which appear short of quality in a crucial position are Newcastle United. The sale of Yohan Cabaye to Paris Saint Germain was inevitable for most of the month, but it was only a few days ago that the deal was confirmed, leaving director of football Joe Kinnear with very little time to find a replacement. Regardless of his supposedly impeccable contacts in the game, Newcastle resorted to their default setting of looking for cheap players from France, a transfer strategy that has worked to varying degrees of success. The man earmarked as Cabaye’s replacement, Clement Grenier, was not willing to leave Lyon mid-season, so the Magpies will have to play out the rest of this season without a creative player in central midfield.

With the window slammed shut for another five months, clubs will have to hope that injuries do not strike now that they are incapable of calling on reinforcements. Crystal Palace and Fulham have both made a clear statement of intent with their spending, and the bottom of the table is so congested that a few new faces might just be the difference between survival and relegation. By contrast, the top clubs were unusually inactive on deadline day. Arsenal may be made to pay for their reluctance to spend.