Ashes 2015: England’s youth could be an asset 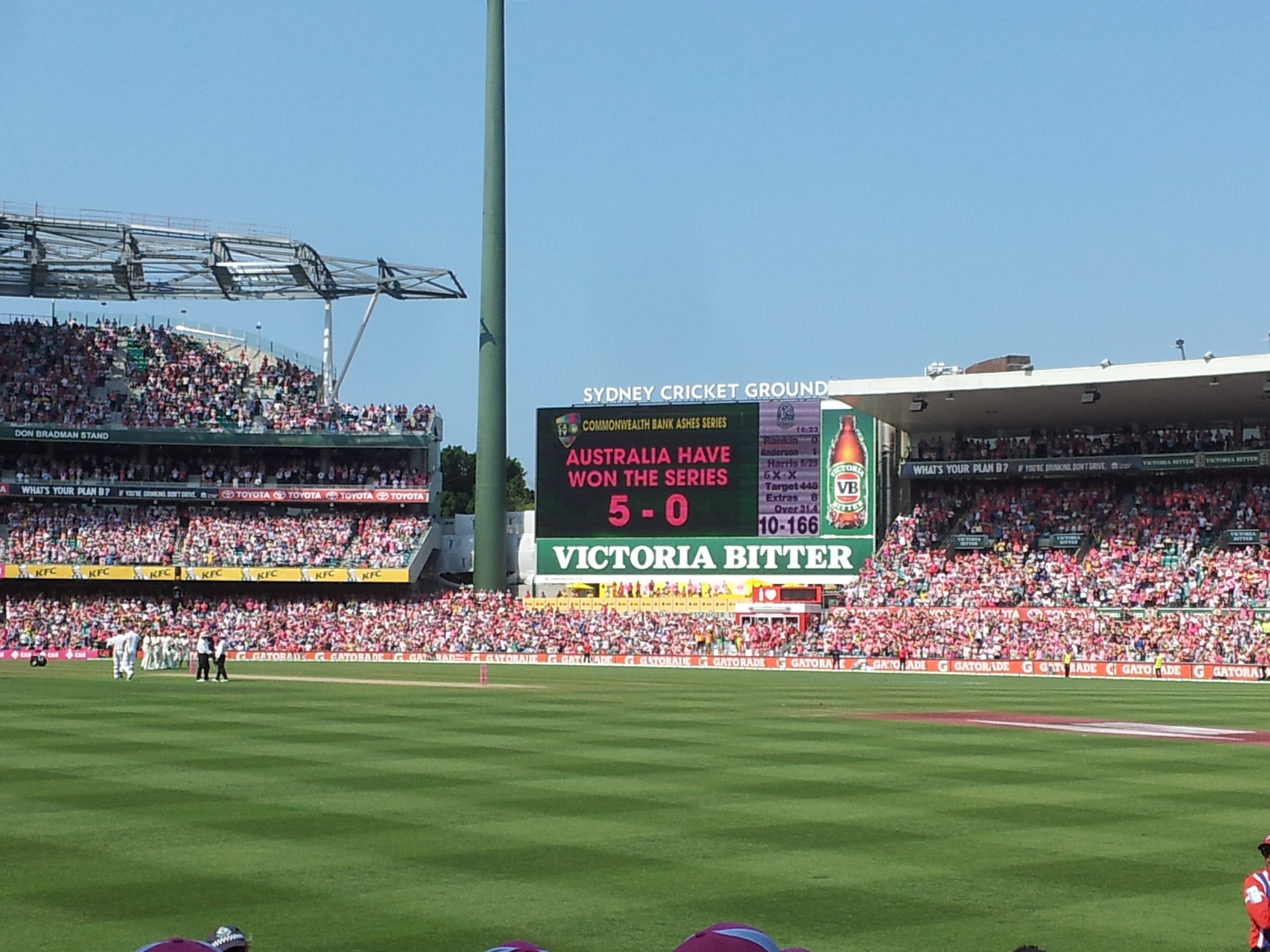 Glenn McGrath thinks Australia will win all five Ashes Tests. His prediction is hardly newsworthy – he made the same one in 2005, 2006 and 2010 – and any other forecast would be surprising. It merely illustrates that England’s moment of Ashes supremacy has passed. Ahead of the 2013 series, England were clear favourites to retain the urn. Australia had just been walloped 4–0 by India and sacked their coach, Mickey Arthur, days before the first Test. Even McGrath saw no better hope for Australia than a 2–1 win. England duly won the series and headed Down Under widely expected to return with the Ashes. McGrath, ironically as it turned out, again declined to predict a whitewash. Instead, it was left to Sir Ian Botham to predict a 5–0 win – for England.

Botham’s comments were meant as bluster, but at the time they did not seem too fanciful. Several Australian fast bowlers were unavailable through injury. England had come close to a 4–0 win in the home series. Moreover, the England players who took the field in Brisbane were veterans by recent standards. Seven of them had played at least fifty Tests. Only Michael Carberry was new to the Ashes. Andy Flower was presiding over his fourth Ashes campaign, having won the previous three.

What followed does not need recalling in detail – your editor was there – but it was England’s Ashes stalwarts who failed especially badly. Ian Bell, arriving at the crease after two wickets in four balls in England’s second innings in Melbourne, lifted his first delivery straight to mid-off. Alastair Cook showed a desperate lack of leadership on the first evening in Sydney, cowering from Mitchell Johnson and leaving Carberry to deal with the consequences, with predictable results. Kevin Pietersen was England’s highest run-scorer, but rarely looked interested, and was at the centre of a noxious team atmosphere.

By any measure, England’s line-up in Cardiff is their least experienced Ashes side this century. More than half of England’s players have won thirteen caps or fewer. Four of them have never faced Australia. Trevor Bayliss, although a well-travelled and respected coach, is new to the job. But the evidence suggests that experience alone has rarely been a useful attribute. In Australia it was Ben Stokes, beginning his Test career at Adelaide and untarnished by dressing-room rivalries, who made the best impression, scoring England’s only century and taking eight wickets in the final match.

England’s successful Ashes sides have been more likely to resemble the current one, making up with a positive team spirit for what they lacked in experience. The team who began the 2009 Ashes had clocked up far fewer Tests between them than their more recent counterparts. Later in the series they would be joined by novice Graham Onions and debutant Jonathan Trott, as they lost Kevin Pietersen to injury. But although Andrew Strauss was never as sharp a tactician as Michael Vaughan, he possessed the ability to keep the team together. Innovations such as sharing a beer to celebrate a hundred or five-wicket haul, and the famous bonding trip to Germany in 2010, seemed kitsch at the time but appear to have done their job. Strauss led from the front in the 2009 series, while Ashes beginners Stuart Broad and Graeme Swann were England’s top performers with the ball.

The 2005 vintage represented even more of an experiment. They had played, on average, a mere 30 Tests each beforehand. Only six had competed for the Ashes urn before, and none of them, of course, had ever won the damned thing. But inexperience was the symptom of an optimistic attitude to the series. Kevin Pietersen, who had never played a Test before, was preferred to Graham Thorpe, symbol of defiance but also of defeat. As that remarkable series unfolded, England had the country behind them and kept the same line-up for the first four Tests, a sure sign of a united squad. And it was the vibrant cricket of Flintoff, Pietersen and others that eventually won the day. Who of the previous generation of Ashes veterans would have taken on Warne and McGrath like Pietersen that summer?

The first day’s play yesterday was more of a success for youth and optimism than for cussed experience, on both sides. Cook and Bell, with a combined 224 Tests behind them, fell cheaply, while Mitchell Johnson struggled and Michael Clarke seemed to let the afternoon session drift away from him. Joe Root is no novice, but his fluent hundred was a symptom of a happier England side, rejuvenated since the World Cup and unburdened by internal conflict. England may yet lose the Ashes, but a fresh side is an advantage rather than a liability.