Alan Pardew Must Learn to Control Himself! 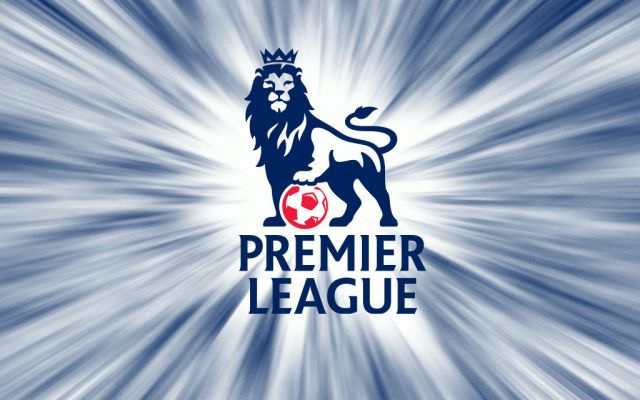 Should a ‘naughty child’ really be managing a Premier League side?

Alan Pardew is rather like the naughty child at school who runs amok from nine until three, apologises at the end of the day promising they will never misbehave again, only to return the next morning with the same disruptive intentions. This analogy may seem inappropriate to describe the behaviour of a 52 year-old man, but it is becoming ever harder to defend the Newcastle manager with every misdemeanour that goes by.

The debacle at the KC Stadium on Saturday marked a new low in Pardew’s touchline conduct. As Hull City midfielder David Meyler went to retrieve the ball for a throw-in, Pardew jumped in, and the two became embroiled in a shouting match. That in itself was a needless argument for Pardew to engage in, but his heat of the moment decision to headbutt the opposition player was altogether more outrageous. A touchline fracas ensued, and once the crowd of players were brought under control, Pardew was sent to the stands. Such actions can be excused when perpetrated by players, who are playing in an intense atmosphere, but Pardew violates the principle that managers ought to be held to a higher standard.

Perhaps if this was an isolated incident, Pardew could be excused, but the fact is that this is only the latest in a long line of indiscretions. One wonders whether he has a clear understanding as to the definition of the word ‘sorry’. Having had time to reflect on his actions, Pardew emerged sheepishly for post-match interview duties, offering his apologies to everyone concerned. It was an apology that failed to satisfy, not least because of his attempt to make light of the situation, proposing that he send his assistant out onto the touchline instead of moderating his own feral behaviour, as well as by remarking, “I haven’t really had too many problems in the past”.

If Pardew is so wrapped up in a state of staggering self-denial that he believes his final comment to be the truth, then this article might be a good opportunity for him to refresh his memory. His behaviour on the touchline has worsened during the course of his career, with high profile bust-ups with Arsene Wenger and Martin O’Neill only the tip of the iceberg.

On the opening day of last season, Pardew was guilty of pushing the fourth official during a game, receiving a relatively minor FA charge having apologised for his violent conduct, citing it as “totally ridiculous”. His tendency to abdicate responsibility for his own actions is bizarre, almost as if he is talking about the actions of others. Pardew’s contrite post-match interviews strike of someone who suffers from severe losses of control.

Pardew was given the benefit of the doubt over that incident, which was recognised as less serious than other occasions when officials have been set upon, most notably dangerous acts committed by Paolo di Canio and David Prutton. Yet his foul-mouthed rant against Manuel Pellegrini on the touchline in January was widely criticised, not least because he only apologised publicly once he became aware that Sky cameras had picked up on his obscenities. It was undignified on Pardew’s part, and it was unsatisfactorily resolved.

He somehow avoided an FA charge for that tirade, aided by Pellegrini’s indifference towards the abuse, but it is hard to see him escaping a punishment this time. Pardew is a manager who lives on the edge, whose passion often gets the better of him, particularly at St James’s Park where the partisan crowd stokes even the calmest of characters.

Be that as it may, Pardew cannot be allowed to hide behind these excuses any longer. The football community is a forgiving one, but its continual indulgence of Pardew’s unacceptable behaviour has contributed to a situation where he feels empowered to confront a player using forcible means. The disciplinary body of the FA has not exactly covered itself in glory over the past few weeks, grossly under-punishing Nicolas Anelka for his anti-Semitic gesture whilst over-reacting to Andy Carroll’s apparent elbow on Chico Flores, but it needs to get this one right and throw the book at Pardew.

More pertinent for Pardew is not the reaction of the FA, but of his employers. This controversy could not have come at a worse time for him, with speculation in the Sunday Express that he was one game away from the sack before a late win over Aston Villa last weekend. Mike Ashley is a hard-nosed businessman, an owner more likely to look at Pardew’s record on the field than off it, but he will have noticed the widespread negative publicity that Pardew’s conduct has brought the club the next time he considers the manager’s long-term future.

In football terms alone, it is hard to argue with Pardew’s record on Tyneside. Appointed in December 2010 with plenty to prove, Pardew has built a decent team on a shoestring budget that continues to punch its weight in the Premier League. A successful run in the Europa League last season was confirmation that Newcastle have a manager of considerable ability.

On the touchline, Pardew is a downright liability. Ashley must surely wonder whether the benefits he brings as manager are outweighed by the negative publicity he generates for the club, which must affect his credibility within the dressing room. Rather like the badly behaved child at school, it will take a serious punishment to make Pardew change his ways.