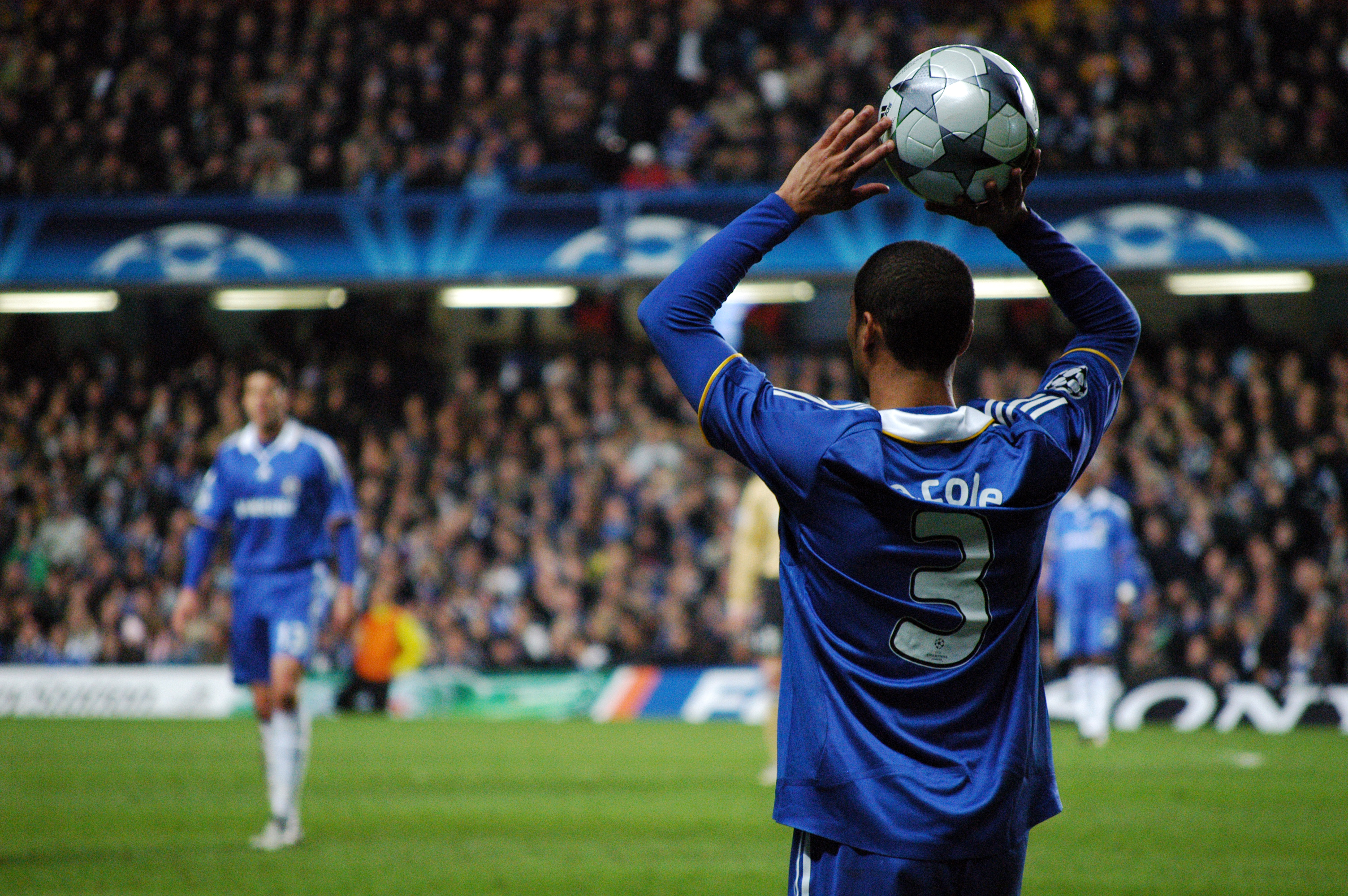 Is Hodgson’s decision to turn his back on Cole the right one?

Roy Hodgson has never been afraid of making big calls. His somewhat dour personality belies an adventurous nature, a side to him which is borne out in bold selection decisions. Alex Oxlade-Chamberlain made his full England debut in the European Championships opener against France two summers ago, whilst Andros Townsend was thrust into the starting line-up in the autumn with qualification for Brazil at stake.

History shows that he is not averse to omitting big name players from his squad either. Faced with an irresolvable dispute between John Terry and Rio Ferdinand which meant he could not pick both, Hodgson chose the former, despite being implicated in a crown court case. It seemed an unfair decision on Ferdinand, whose only crime was to have become tangled up in a race row, but Hodgson ruled that Terry’s inclusion was in the best interests of the team.

In view of those examples, perhaps we should not be surprised that Hodgson has raised eyebrows with his World Cup squad selection. The headline news is that Ashley Cole has been left behind, a snub which has led to his voluntary retirement from international football. Though one of the more maligned to represent his country, bizarrely booed by home fans at Wembley in a World Cup 2010 qualifier against Kazakhstan, Cole will have earned some respect with his gracious words.

“We have a great manager and team and I wish them only success. Leighton Baines and Shaw are great players, proved this season, and are the future of this country, it was a pleasure to get 107 caps.”

Like him or not, Cole has always represented England to the best of his ability, always reporting for duty even as others pulled out at the prospect of meaningless friendlies. Hodgson has showed his ruthless side by culling a player who has been at the forefront during his two years as manager, playing an integral part in England’s modestly successful tilt at the Euros in 2012.

Hodgson has clearly arrived at the popular, though not universal, view that Baines is now our best left-back. On that basis, it would be unfair to take Cole merely as a reserve. Yet for all his undoubted talent, there is an element of risk in taking Luke Shaw, a teenager who could be called into World Cup action in the event that Baines suffers an injury. England’s opponents will be buoyed by the fact that Cole is thousands of miles away back home watching on like the rest of us, never mind not in the starting eleven.

Hodgson clearly agonised over the decision, releasing a statement to that effect after it became public knowledge that Cole had been axed. “This has been one of the hardest decisions of my career. He [Cole] has been one of England’s finest players, but I want to look to the future.”

Major tournaments are not about looking to the future. No team ever won the World Cup, nor even came close, by putting out a group of youngsters in order to build for the next one. A month before England’s opener in Manaus is no time for long-term thinking.

At 33, Cole still has plenty to offer. Competition for the left-back spot is fierce, much more than on the right hand side of defence, a position Hodgson will struggle to fill. Baines is in the form of his life, kicking on this season under the tutelage of Roberto Martinez. Shaw has made a spectacular breakthrough, playing with all the assurance of a future England mainstay. Neither of those players are as convincing as Cole, who has shown, even this season, that he still merits his status as one of the best full-backs in the world.

Hodgson’s emphasis on youth in this squad would be praiseworthy if it were not so fraught with danger. Nine players under the age of 24 have been picked: Ross Barkley, Phil Jones, Chris Smalling, Jordan Henderson, Jack Wilshere, Raheem Sterling, Alex Oxlade-Chamberlain and Danny Welbeck will all, injury permitting, travel to Brazil. They all have something to prove, desperate to make their mark on the world stage, even if there is a concern that we are putting too much pressure on our youngsters.

Michael Carrick and Gareth Barry, seasoned professionals with major tournament experience as well as Premier League medals, have been left behind. Their reliability would have been useful, more so than a half-fit Wilshere for instance. Carrick offers a calmness on the ball and ability to retain possession from which England would have benefited in the hot conditions. Much as Barkley, Sterling and Henderson have had excellent seasons, their ability to reproduce that form in an England shirt is, as yet, not certain.

England managers have an unfortunate tendency of selecting unfit players who are unable to contribute adequately at tournaments. Equally, whilst parallels between Shaw’s inclusion and Theo Walcott’s in 2006 are unconvincing, it will be interesting to see whether Hodgson has faith in the Southampton star if forced into a change.

Cole will stay at home this summer knowing that his final chance of international silverware has passed. England’s slim hopes of World Cup glory now rests in the hands of Hodgson’s young lions.