A preview of the FIFA World Cup 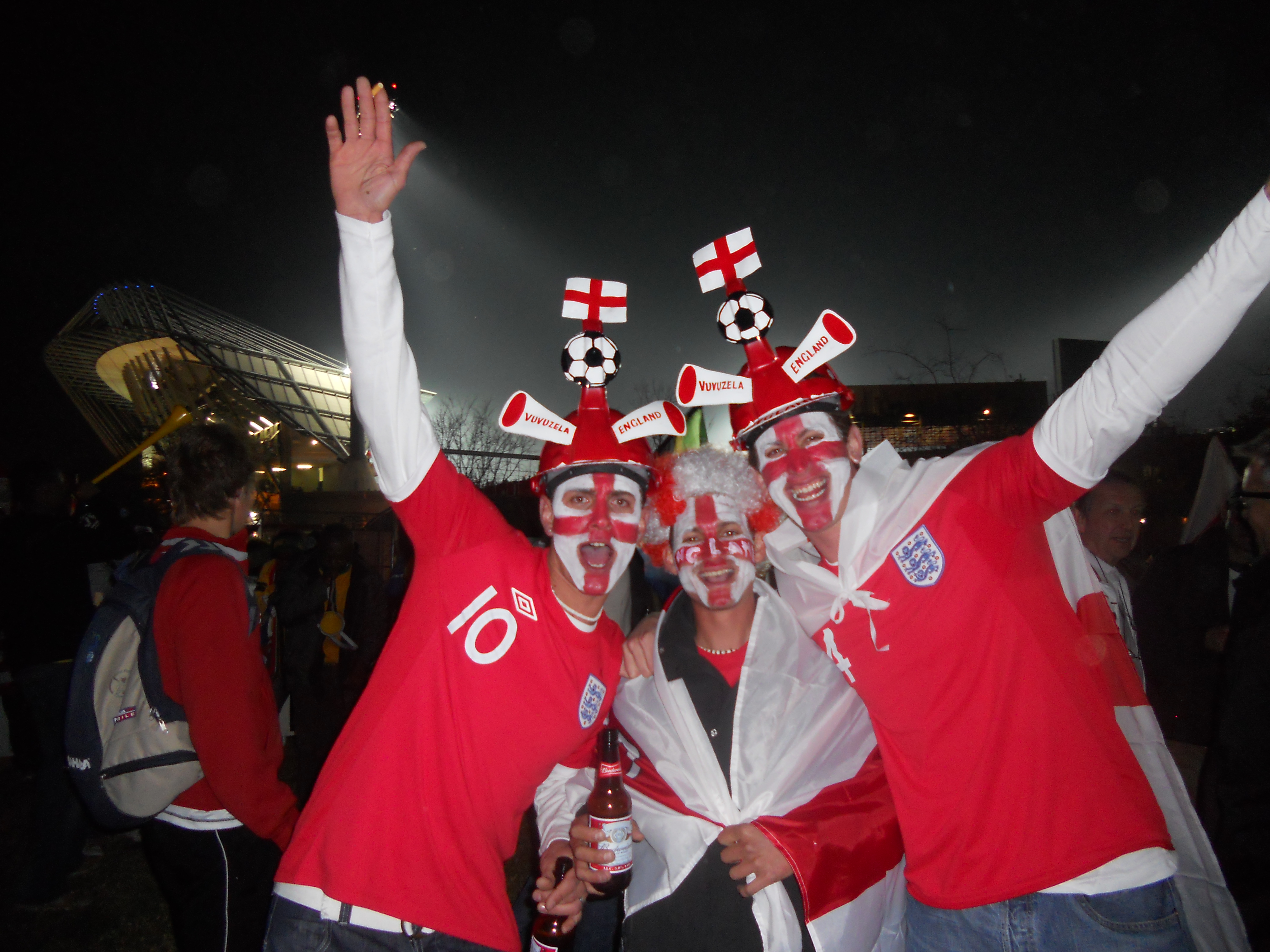 Will England have anything to celebrate this time round?

The waiting is almost over. Four years after a disappointing World Cup, a final ruined by the spoiling tactics of horrible Holland and Howard Webb’s lenient officiating, the greatest sporting show on earth returns. Spain’s tiki-taka approach eventually triumphed in extra-time that night in Johannesburg; it will be fascinating to see whether attacking football is rewarded again in 2014. A World Cup in Brazil, with an open field of contenders, has all the makings of a classic.

Expectations have almost never been lower from an England perspective, certainly not during the ‘golden generation’ era. Group D, also containing Italy, Uruguay and Costa Rica, is the group of difficulty if not quite the group of death, meaning that qualification to the knockout stage will represent an achievement of sorts. Roy Hodgson has acknowledged the public desire for an ambitious approach, selecting promising young players over those who have tried and failed before, as well as changing the shape from a rigid 4–4–2 to a more flexible 4–2–3–1.

Provisions have been made in the build-up with the intention of acclimatising the players ahead of Manaus, though nothing can prepare them adequately for the conditions they will face in the heat and humidity of the jungle against Italy. A 0–0 draw would set us up nicely for the second group game with Uruguay, a team whose over-reliance on potential absentee Luis Suarez and Edinson Cavani makes them eminently beatable. The lack of pressure may actually benefit the players, freeing them to play expansive football without fear of defeat and criticism. The nature of knockout tournaments means that anything is possible for England if they manage to get out of the group.

One team for whom pressure will be impossible to avoid is Brazil, five-time winners and hosts of this tournament. A stubborn refusal to accept anything other than victory at the Maracana on July 13 makes them the team to watch over the next month, particularly since the level of quality in their squad does justify such high demands. This is far from a vintage Brazil side, relying on verve and energy, as well as flashes of brilliance from their superstar forward, to win a sixth World Cup. Much depends on the form and fitness of their talismanic young player Neymar, who inspired last summer’s Confederations Cup destruction of reigning world champions Spain. So much of winning the World Cup is about building up momentum; if the hosts are able to ride on a tidal wave of home support, they will be a formidable force in spite of their limitations.

Neighbours and fierce rivals Argentina are among those looking to spoil Brazil’s party. Anything is possible with Lionel Messi in their ranks, a player whose time has come to emulate Diego Maradona by having a decisive impact at a major tournament. Manager Alejandro Sabella must devise a system which brings the best out of Messi without hindering the other talented players in the team. Sergio Aguero and Gonzalo Higuain, two of the world’s most prolific strikers, lead the line, supported by the superb Angel di Maria and Messi himself. The midfield is anchored by Javier Mascherano and Fernando Gago, whose shielding of the back four allows the creative players to focus on attack. Despite the best efforts of those two holding midfielders, Argentina’s weak defence could be its undoing, meaning that Argentina will need to score plenty of goals. They will certainly make for entertaining viewing.

Many have written European teams off on the basis that the six World Cups on the American continent have been won by Brazil, Argentina and Uruguay. Discounting the likes of Spain and Germany because of this would, however, be a mistake. Conventional wisdom suggests that Spain have reached the end of a successful cycle, yet on paper they have the most complete squad of all 32 countries, and could easily make it all the way again.

Assuming that their critics are correct, that this is indeed a tournament too far for Spain, Germany will seize the mantle of Europe’s most likely challengers. Bayern Munich, a club side containing a German core, have been a regular fixture in the latter stages of the Champions League over the past few seasons, success which will stand the national team in good stead. Philipp Lahm and Bastian Schweinsteiger have amassed vast amounts of experience in recent tournaments, going from strength to strength with club and country. The patchy form of Mesut Ozil and Thomas Muller, as well as the fact that 35-year old Miroslav Klose may be their starting striker, will probably count against Germany as the competition draws to a close. Having reached the semi-finals of the last three World Cups, it is a tough ask to expect them to keep churning out appearances in the last four.

Those teams are the overwhelming favourites, but are far from the only potential winners. Portugal and Italy are both good sides, the former carried by the footballer of the year Cristiano Ronaldo, the latter relying on a winning mentality which served them well at Euro 2012. After a turbulent few years on the international stage, France should go some way to redeeming themselves this time around with a favourable draw, even without Franck Ribery.

There are always one or two teams who come from nowhere to upset the established order as Uruguay and, to a lesser extent, Holland did in South Africa. Those two have aged and lost their vital element of surprise, but are still capable of making life awkward for their opponents. As far as dark horses are concerned this time, Colombia, Switzerland and Belgium all make decent cases. Whilst Colombia’s chances have been damaged by the unavailability of Radamel Falcao, they have a ready-made replacement in Porto’s Jackson Martinez and are still the team that England would hope to avoid should they reach the round of 16.

The Swiss may find that this tournament has come a couple of years too soon for their young players, an excuse which does not apply to a Belgium team with an array of talent. Eden Hazard is a match-winner, capable of causing all sorts of damage to opposing teams. No defender in the world will enjoy facing Romelu Lukaku after watching him play for Everton these past twelve months. For all their promise, Belgium will be in for a rude awakening if they believe all of the hype surrounding them. Their biggest enemy in Group H is not Fabio Capello’s Russia or a spirited South Korea, but complacency.

Whilst one team always punches above their weight, a major nation usually falls at the first hurdle. At least one good team will be packing their bags in Group B, where Spain, Holland and Chile face up. The same applies to Group G, comprising of Germany, Portugal, USA and Ghana, all of whom made it out of their groups in 2010. Ivory Coast have been held up as the most realistic challenger from Africa, though their dressing-room full of big egos has as much chance of imploding as pulling together to become the first ever African semi-finalist.

Putting aside negative coverage about unfinished stadiums, the threat of urban unrest and corruption allegations surrounding FIFA, this has the potential to be a memorable tournament. The margins between success and failure are so fine that pre-tournament predictions almost inevitably turn out completely wrong, but here goes anyway.