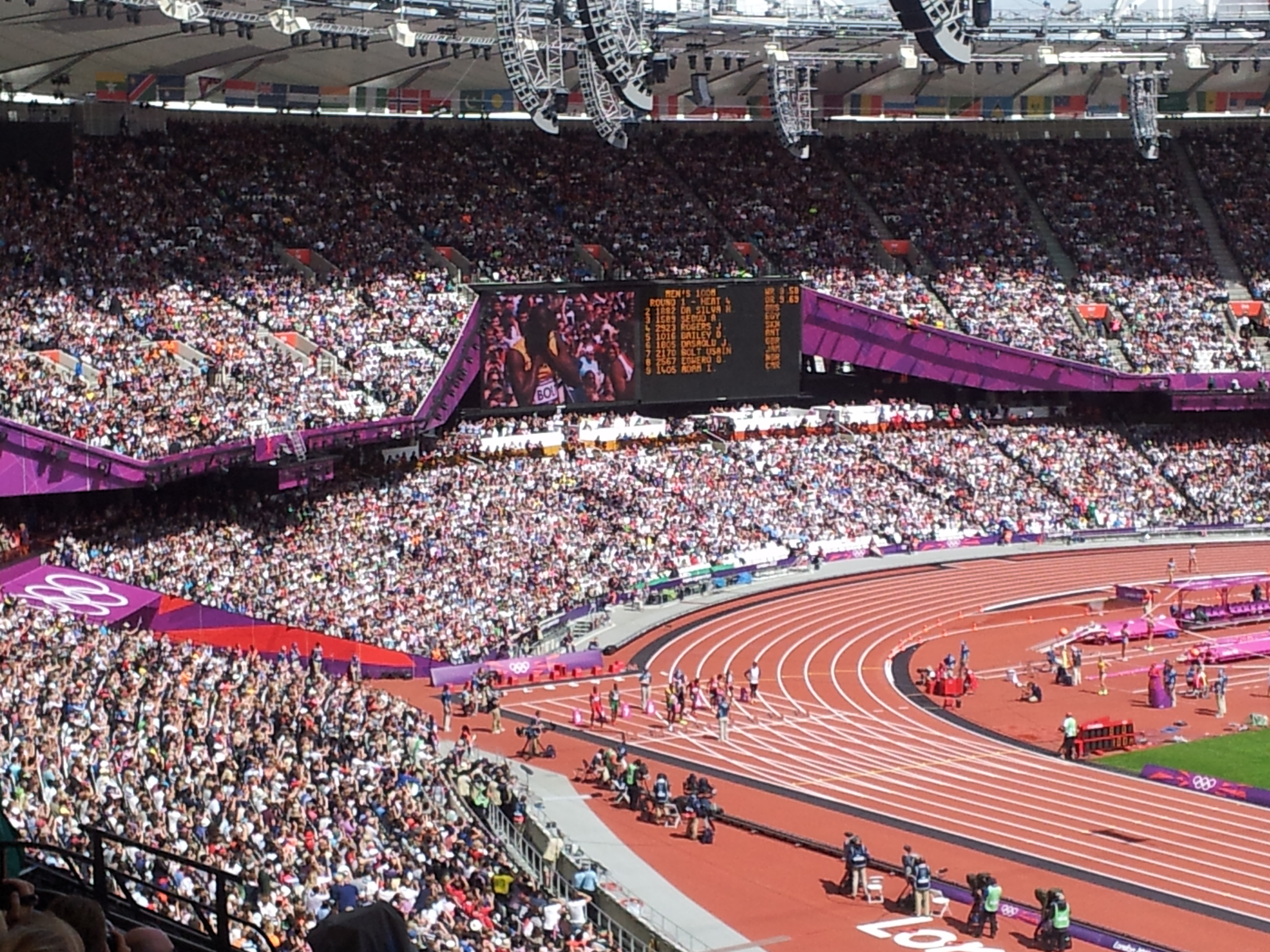 London 2012 enthused many who had not expected it to

Germany has twice hosted the summer Olympics. Neither event is remembered for its sport. The 1936 Games, in Berlin, were grand publicity for Hitler’s regime. Munich’s Olympics, in 1972, were ruined by the murder of eleven Israelis. Apart from Jesse Owens’ heroics in Berlin, there is nothing worth celebrating in either case.

About time, then, for a German Olympics as successful and uplifting as the football World Cup in 2006. By 2024, more than half a century will have passed since Munich, and over thirty years since German reunification. The Games are likely to return to Europe that year. Hamburg, a lively and prosperous city, seemed a good fit. It had won the nomination of Germany’s Olympic committee, in March. The major political parties in the city supported Hamburg’s bid. According to the news magazine Der Spiegel, 59% of Germans did so too.

But the Games will be going elsewhere. Hamburg dropped out of the bidding for 2024 on Sunday, by command of its voters. More than half of them took part in a special referendum. By twenty thousand votes, the majority were against.

Evidence from the most recent Games suggests they may regret their decision. Londoners, while always broadly supportive of the 2012 Olympics, did not expect to enjoy them as much as they did. A year beforehand, six in ten Britons were unenthusiastic about the Games, according to YouGov. The figure was only slightly lower in London. A majority predicted the Olympics would leave no legacy.

Once the Games were underway, however, the public loved them. A fine summer for British athletes did no harm, but the torch relay and opening ceremony had already persuaded some detractors to take another look. Tickets for the Paralympics, which even many sports fans had expected to ignore, were suddenly in demand.

By the following year, British people (and not just those in London) were proud of the Olympics. 70% reported to YouGov that they had taken an interest. Only 11% of women claim to be “very interested” in sport, but 34% applied that description to the Olympics. A majority even agreed that the Games had been “good for people like me”, a case rather hard to make in many parts of the country.

As always, opinion polls are fallible. The wording of questions can make an enormous difference. In December 2011, the claim that London’s Games would be a “waste of money” found more approval than dissent – but the survey had prompted Britons with “the current economic climate”. Implying that support for the cost was nationally harmful, it is almost what YouGov’s Anthony Wells would call an “are you a heartless bastard?” question. When MORI asked respondents to agree that the regeneration of east London justified the cost, however, 68% did.

Perhaps the Games excite those in power more than ordinary folk? Politicians often profit from the Games, although Mitt Romney managed not to. London’s successful bid in 2005 was a triumph for Tony Blair, who out-lobbied the president of France, Jacques Chirac. Ken Livingstone was happy too, that Downing Street would be forced to fund east London’s redevelopment. The event itself presented Boris Johnson with a world stage.

What works in London, of course, might not work somewhere else. Too many cities have watched sports venues become white elephants. But the experience of 2012 does suggest that people can overcome their cynicism. Hamburg’s voters may feel they have dodged a bullet now. By the time the Olympics come around in 2024 – in Rome, Paris, Budapest or Los Angeles – they might regret missing the chance.