2014 in review: Ten defining moments of the sporting year 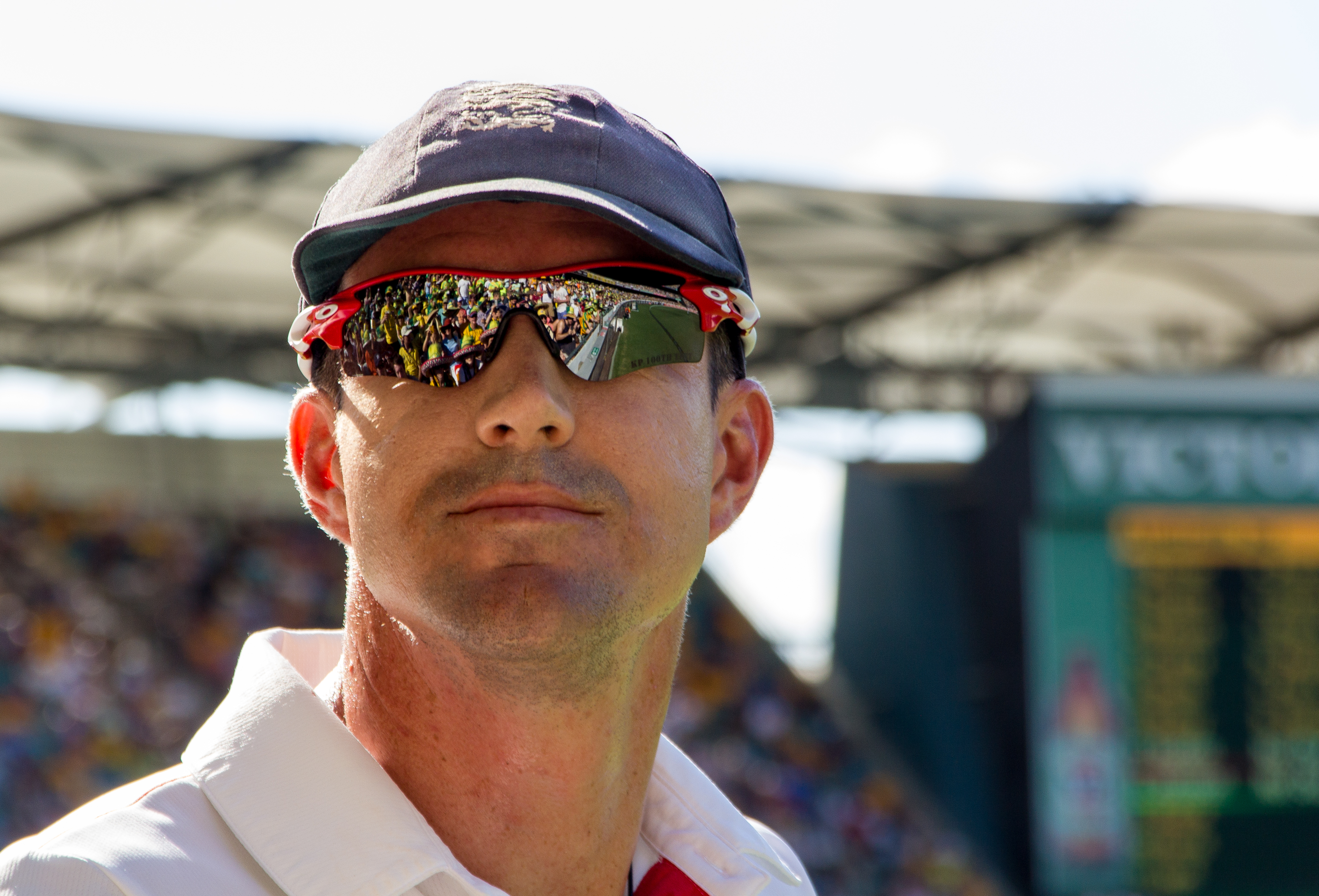 With eleven straight wins behind them, Liverpool were three good results from a first title since 1990 when Chelsea came to Anfield. A draw would have preserved their advantage over Manchester City, but in first-half injury time Steven Gerrard took a heavy touch, slipped and fell over, and Chelsea’s Demba Ba ran clear and scored. A mighty defensive effort from Chelsea, allied to wasteful play by a mortified Gerrard, gave the Blues a 2–0 win, and City an advantage they would not squander.

2014 may yet go down as the year Rory McIlroy turned from a good player into a great one. Holding his nerve in a competitive Open Championship at Hoylake, McIlroy won by two shots and become the third man to win three different majors before his twenty-fifth birthday. The other two were Tiger Woods and Jack Nicklaus, with 32 majors between them. Can McIlroy match their achievements? His capture of the US PGA title in August and participation in a winning Ryder Cup team in September did nothing to discredit the idea.

Jonny Wilkinson’s most famous contribution in English eyes will remain that drop-goal in Sydney, but the career he forged in France was perhaps a greater mark of his resilience and persistence. His last game as a professional player was the final of the Top 14, where his four penalties and one drop goal helped Toulon to the title. As Wilkinson and his teammates celebrated after the final whistle, ‘God Save the Queen’ echoed around the Stade de France. Too infrequently do English sportsmen and women excel overseas; Wilkinson has shown how it can be done.

7. Basketball: Donald Sterling banned for life by the NBA (29 April)

The English FA could learn some lessons from the NBA on how to combat racism. In April, LA Clippers owner Donald Sterling was caught making foul and bigoted remarks on tape, admonishing his girlfriend for “associating” with black fans and telling her not to bring them to Clippers games. The recent riots in Ferguson demonstrate that the US still struggles badly to cope with racial issues, but on this occasion the NBA took swift and forceful action, obliging Sterling to sell the Clippers and handing him a lifetime ban. On these shores, meanwhile, Malky Mackay, Dave Whelan and others have (so far) earned little more than slaps on the wrist for racist comments.

Kevin Pietersen ought to be remembered as one of England’s finest players, and one of the most watchable batsmen of his era. But Pietersen’s prolific run-scoring and off-field turmoil always seemed to be inseparable. The fiasco in Australia last winter – rounded off in early January with one of England’s tamest collapses of recent times in Sydney – brought the tensions around Pietersen to a head. The ECB removed him from the team, and the ten months since have, if anything, been even more bitter. 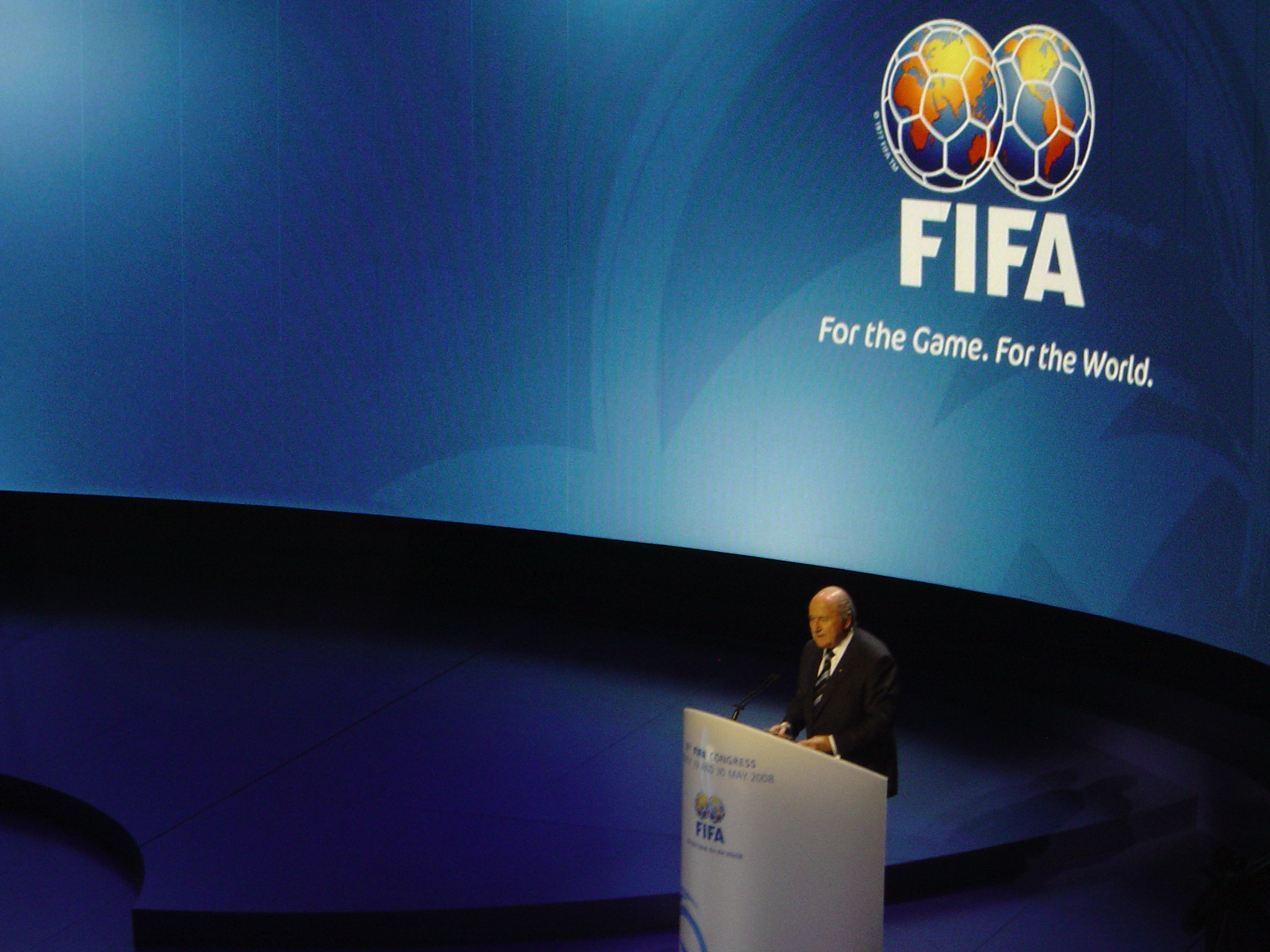 (4) – FIFA made headlines for the wrong reasons, again

Almost from the start of the 2014 season, Lewis Hamilton and Nico Rosberg were the only realistic contenders for the drivers’ championship. That they were supposed to be teammates gave the title race a twist which few sports could produce. Verbal sparring after the Monaco GP seemed to have subsided by late July, but then came Hungary. Hamilton refused to follow a team order to let Rosberg pass, taking third place and cutting Rosberg’s lead. The tension would not subside until after the finale in Abu Dhabi, where Hamilton won his second championship.

Mark Twain’s comment that fiction, at least, has to make sense, has rarely seemed more appropriate. FIFA’s handling of the 2022 World Cup has been incompetent to say the least, but the conclusion of Michael Garcia’s investigation into the bidding process was remarkable even by their standards. The fact that the FIFA report cleared Qatar of wrongdoing led eyes to be rolled, but was hardly a surprise; the criticism of England’s bid had more than a ring of truth about it. But then Garcia himself bailed out, labelling FIFA’s report on his findings “incomplete” and “erroneous”. It still has not been published.

Jo Pavey first competed for Great Britain at the 1997 World Athletics Championships, aged 24. Seventeen years later, Pavey transformed an impressive career into an unforgettable one. Still breastfeeding her second child in April, Pavey roared back to secure a commendable 5,000m bronze at the Commonwealth Games in Glasgow. But the crowning moment came ten days later in Zurich, where Pavey outran 24-year-old Clemence Calvin to win the European 10,000m title, becoming the oldest woman ever to win gold at the European Championships.

Writing in the 2003 edition of Wisden, Richie Benaud advised aspiring broadcasters to eschew the words ‘tragedy’ and ‘disaster’ in commentary. At the end of November, we realised why. Australia’s Phillip Hughes was killed by a freak accident, a routine bouncer which struck him on the neck. And that was perhaps the most sickening part: Hughes died in the course of an ordinary piece of play, one which will now come to mind almost any time a short delivery is bowled. He was just 25, with his best years in the Australian Test side surely ahead of him. It may take cricket years to recover.

The game which will define a generation, for both sides. Brazil had only one indisputably world-class player – Neymar – in their squad, and he was injured. Germany had several, including Neuer, Lahm and Schweinsteiger, as well as Klose in pursuit of the World Cup finals goalscoring record. The hosts defended like a pub team, while the Germans were models of efficiency. But many games are one-sided, without ending like this one. Germany were five-nil up after 29 minutes, and the final result was the worst defeat in Brazil’s history. A tournament meant to lay the ghost of 1950 to rest will haunt Brazil for years to come. For Germany, the greatest triumph of all would follow just days later.