What’s the Price of Changing a Life? Orkambi, Medicine and the NHS

How much would you pay for a year of life? Ten thousand pounds? One hundred thousand? A million? More?

The actual answer, as laid out by the NHS’s National Institute for Health and Care Excellence (NICE), is about £30,000. NICE is the institution with the distinctly unpleasant job of deciding which medicines, treatments and procedures the NHS should fund. They do this based on Quality Adjusted Life Years (QALYs), which synthesise the number of years and the quality of life during those years that a treatment has the potential to provide.

Sometimes, to aid NICE making a decision, the NHS can use something called a Managed Access Agreement. A MAA enables patients to access new treatments at substantially discounted cost to the NHS for an interim period while long-term data is still being gathered and submitted to NICE for appraisal. It’s a Managed Access Agreement that has enabled over 5000 people to access ground-breaking cystic fibrosis drug Orkambi in two landmark decisions, coming just weeks apart, by NHS Scotland and NHS England. 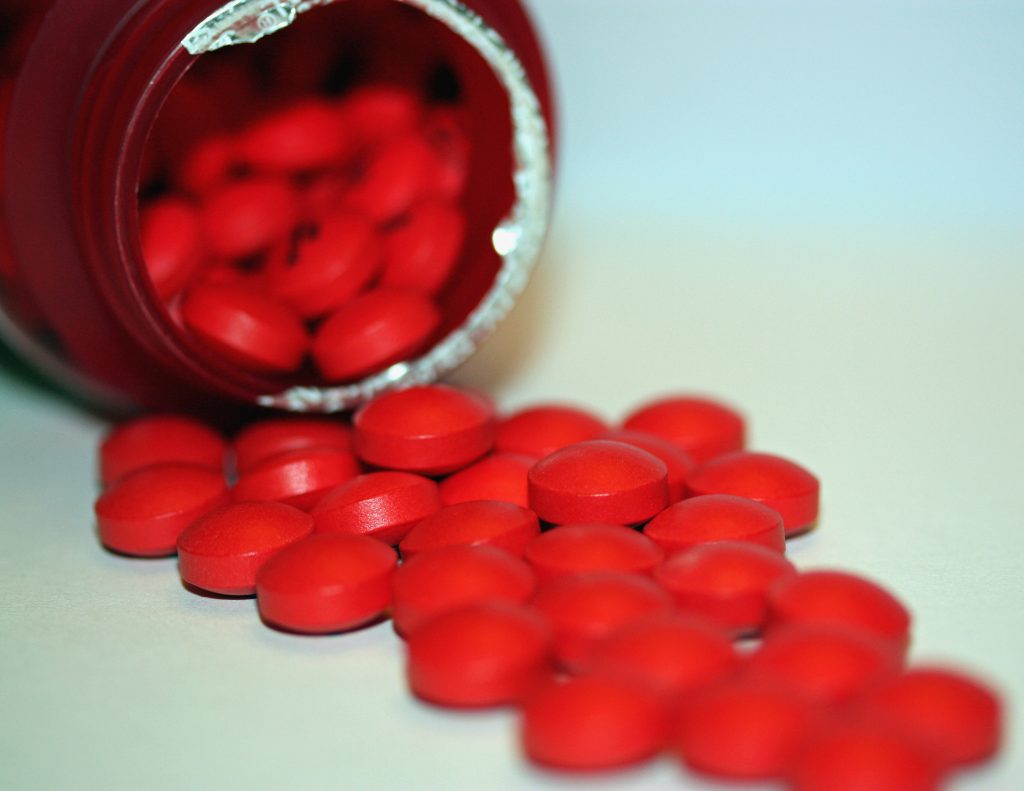 Orkambi is the commercial name for a combination of lumacaftor and ivacaftor, which are used in people with cystic fibrosis caused by two copies of the F508del mutation. The deletion of three nucleotides results in the production an abnormal Cystic Fibrosis Transmembrane Regulator (CFTR) protein. Because the CFTR protein is important in maintaining the ion concentration inside the cell, the abnormal form results in increased water retention by the cell and dehydration of the extracellular space. This results in the characteristic cystic fibrosis symptoms of thick, sticky mucus, frequent lung infections, and difficulty breathing. Lumacaftor and ivacaftor work in tandem to produce Orkambi’s function; lumafactor helps the CFTR protein to fold correctly and moves proteins to the cell surface, and ivacaftor allows more chloride ions to pass through the CFTR channel.

Part of why this is such an important development is the huge number of people who have the potential to be affected by it.  The F508del mutation is the most common genetic cause of cystic fibrosis – about 50% of sufferers have it. Orkambi has the potential to benefit over 5,000 people in the UK alone.

The drug has actually been approved for more than four years, but the initial price set by Vertex was in excess of £100,000 per patient per year. Needless to say, this dramatically exceeds the £30,000-per-annum NICE threshold. The cost of the drug to the NHS is confidential, but Health Secretary Matt Hancock has said it constitutes “great value for money”.

These sorts of deals are handled separately by each of the countries that constitute the union. NHS Scotland was first to strike a deal with manufacturer Vertex Pharmaceuticals, at the beginning of September. NHS England followed suit at the end of October. This guaranteed the same access agreement for NHS Wales and NHS Northern Ireland, but didn’t guarantee they’d take it up. Specific concerns were raised over the future for Orkambi in Northern Ireland while Stormont remains dissolved. Thankfully, it has now been guaranteed that the drug will be available on the NHS in both Wales and Northern Ireland.

This is life-changing – potentially life-saving – for people living with cystic fibrosis. Orkambi is said to have the potential to improve lung function and to slow lung decline by up to 42%. What’s more, the implications of the MAA extend beyond just Orkambi; Vertex has agreed to submit its full portfolio – including its so-called “triple threat” CF therapy – to NICE for appraisal. In the immediate future, the MAA also covers access to alternative cystic fibrosis drugs Symkevi and Kalydeco (the commercial name for ivacaftor in isolation, which is useful in people with a single F508del mutation).

There’s a question to be raised, here, however, and that’s why the drug was so expensive in the first place. The NHS and Vertex were deadlocked over the price of cystic fibrosis drugs for months. The NHS accused Vertex of showing no flexibility over price and trying to modify NICE’s processes to justify the price they wanted for Orkambi. Vertex accused the NHS of essentially trying to bankrupt them, pointing to the billion dollars they spend annually on R&D.

Perhaps there’s some truth in the R&D argument. It does, after all, take at least a billion dollars to develop a single drug. Vertex Pharmaceuticals aren’t exactly hard-up, however; in 2018 their revenues from CF drugs exceeded three billion dollars, with more than a billion dollars from Orkambi alone.

Don’t get me wrong: it’s wonderful that Vertex and the NHS have been able to resolve their dispute. The decision will make an enormous difference to the lives of cystic fibrosis patients, but this is not an isolated case of pharmaceutical profiteering, and this is not something which should be ignored. If you’re interested in learning more about the ins and outs of these kinds of pharmaceutical disputes, I recommend Bad Pharma by Ben Goldacre.