What Time Is It Mr Polar Bear? 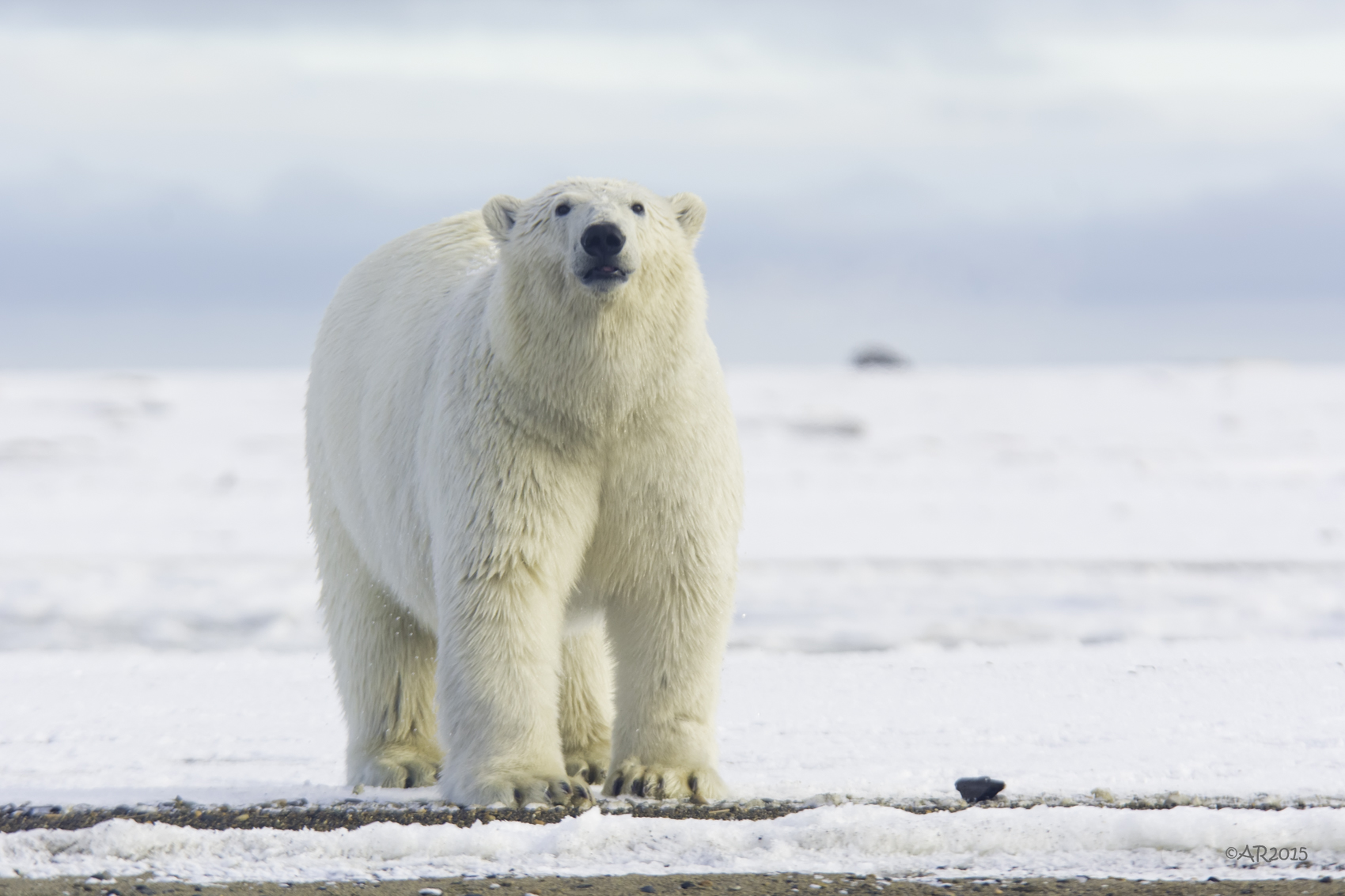 At the North Pole, telling the time is not much of a concern for some.

What time is it? That seems like a pretty easy question. You look at your watch, read off the spiralling hands that crawl around its face and there you have it. But what if your watch is wrong, what if its gears and hands aren’t set to the ‘right time’, what if they never were? Well if you are at the North Pole this isn’t a problem because here, it seems, we have decided that any old time will do.

Since 1879 we have been cracking down on time zones around the world. Firstly, to make sure that all the clocks in each country were chronological clones and then between countries to make sure that noon was most certainly noon. However two places escaped these constraints and while the South Pole at least has land beneath its icy façade, it seems too far away from anything for anyone to really care.

But why are we so unconcerned with placing the North Pole into a time zone like we have done with every other area on Earth? Surely scientists, polar bears and a factory of diligent elves ought to benefit from having some British order and a good circadian rhythm? It’s time for a change.

Well it mainly comes down to it not making the slightest bit of sense in the North Pole. As I’m sure you already know, the earth is split into 24 times zones and each of these spans 15° around the equator. In the UK we are on par when it comes to time at +0:00 UTC (Coordinated Universal Time) and everything else is compared to us.

“Is it elevensies yet?”

“No Iceland, you’ll have to wait an hour”

But when you examine a globe of all the time zones you see that we have a singularity, which is surprise, surprise, at the North Pole. All the world’s time zones meet here in this central time vortex. Incidentally if you were to walk at a steady pace around the North Pole in a clockwise circle, always keeping about 13 miles between you and the Pole – you could essentially use the Earth as one big circular treadmill, you would walk unmoving as the Earth rotated below your feet. Due to the changing time zones, you could keep yourself at the same ‘time’. You could walk for almost 24 hours in no time at all.

But in reality we aren’t this precise in where our time lines meet, but still it seems like the North Pole shouldn’t be neglected. So what time zone would it be in if we decided to try and force it into one? Well, let’s make a start. So the way we usually try and tell time without any friendly hands or faces is by using the sun. When it is at its highest point in the sky we say “right that’s it, that’s noon,” and we start our watches running from then. So why can’t we just do this with the North Pole? Yeah, sure we know that night lasts half the year and day lasts the other half but what if we just wait for the right day and time when the sun is at its highest point in the year and start running our 24 hours cycles?

So let’s start it this year. We build a big clock tower right on the North Pole then we wait for noon. So the next ‘noon’ we’re waiting for is on 20th June 2016 at 22:34 UTC, so instead of making it exactly this time we want to round it to the nearest hour. So we’ll set the clock to 12pm midday and wind it up to start running at 23:00 UCT. This gives us the same time zone as New Zealand and the far end of Russia, +11:00 UTC. And we’re done! Success! The Polar Bears and scientists can all sleep easy know that they are doing it at the ‘right time’.

Except, a year passes and we watch the sun in the sky knowing that it should be at its highest point of the year 26 minutes before our clock strikes noon. However noon strikes and the sun is still climbing and it continues to climb for about another 6 hours! As it turns out, when you are trying to keep track of time in a frozen clock tower built exactly on the North Pole you have to take into account leap years. This means the time zone we wanted to set up so badly shifts by about 6 hours, a quarter of a day, every year. From then on the North Pole time zone would change so that every two months you would need to spring forward your clocks, giving us that hated one less hour sleep. Ain’t nobody got time for that.

Therefore I suggest that we save ourselves the effort and leave the visiting scientists and adventurers to do what they always have been and pick whatever time is most convenient to them.

For the rest of us, if ever asked what time it is at the North Pole, the correct answer will simply be “whatever time you take with you”.