We All Have a Part in Technology! 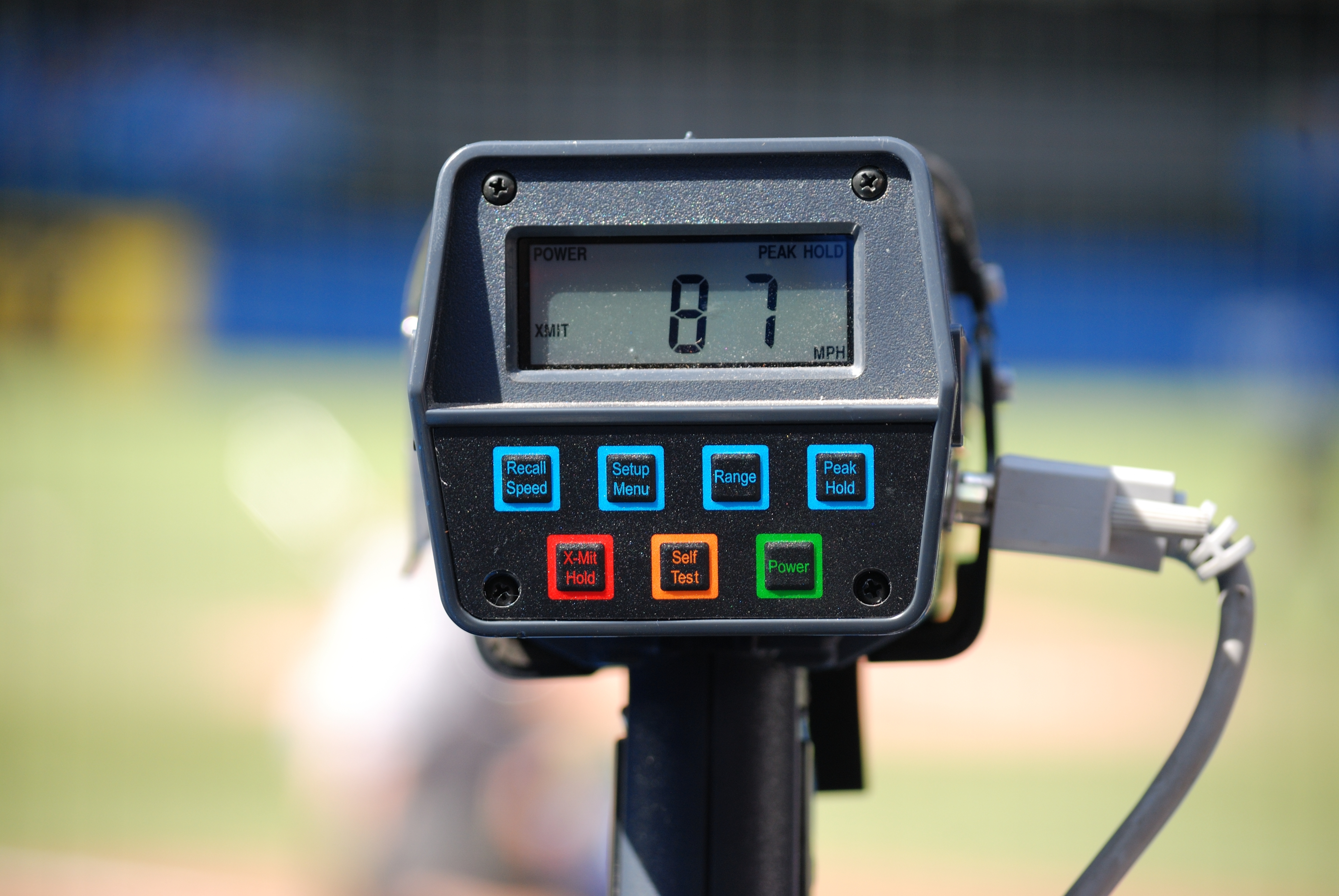 Radar guns are a familiar sight at baseball games, can they have other applications?

Most world citizens seem to give little thought to the development of new technologies, only to their products, in the sense of being tech-savvy and joining in ownership of technology’s latest gadgets. We don’t seem to track its source or its inspiration. Probably for-profit companies would like to keep it that way. Public-private technology transfer disclosures might prompt calls for added taxpayer remuneration from a corporation that uses technology developed with public money, or maybe it would reduce the so-called gulf between the politically designated maker and taker.

Perhaps it is too difficult to dispense patents appropriately to government customers and government contractors, but too many polarising arguments of “maker vs. taker” have controlled debates among nations and their citizens to let the issue go without pointing out public-private roles, including infrastructural development within the mix.

Much of basic technology comes from spending for research by our governments at all levels, from which many corporations benefit. But perhaps society has decided that that technology embedded in sports stats, smart phones, driverless cars, high-speed cameras, and commercialised space ventures, for example, contain advances for which taxpayers have no patent rights. That is not to say that governments do not deal with patenting issues.

The UK has the Technology Strategy Board, working to connect innovative businesses with growth technology, including that initiated by government. The National Aeronautics and Space Act of 1958 and a series of subsequent laws seek to transfer federally-owned or originated technology. Other legislation encourages negotiating transfer of technology by all government agencies. Even with these measures, some technologies are considered too general and remain unprotected and free.

More specifically, billions of dollars have been spent by national governments, especially the Pentagon, to develop technology for the Missile Defense System (MDS). One of importance is the high speed 3-D camera used to track ballistic intercepts of the targeted ICBM and the intercepting missile, for example. We are talking of capturing 20,000 frames per second (fps) with a rotary prism camera. One developed by Inertia Unlimited meets that speed criteria now. Biomedical engineers have developed the world’s fastest 2-D camera operating at 100 billion fps, to be used for the fastest biological interactions or supernovas in astronomy, some with government grant money.

Visual tracking of ships during WWI was superseded by radar tracking before WWII. British and German military vigorously competed for this capability in two war efforts and spearheaded its development. After WWII, the need for a higher quality of data brought Doppler radar which can more readily measure speed, rotation and flow.

We give short shrift to major government funding for pure science funding that for-profit companies might never see as “profit-relevant” for out-of-the-box concepts that might either be delayed in development or never happen. Doppler radar and high-speed cameras are only two of these important research areas that trace back to military or space applications.

Fresh twenty-first century examples of privately-used technology with government origins may help to liberate our collective minds from political messages that agenda-bound government parties, corporate marketing or special interests of all kinds might use to influence us, for we tend to under-appreciate the government’s role in promoting scientific development and over-appreciate companies like Apple for their gadgets, lauded and applauded with announcements of the latest iPhone, for example.

Uses of the new technology vary from detecting traffic regulation violations such as speeding to promoting professional sports through real-time monitoring. The former is a negative for most driver victims, as individuals recently brought suit before The European Court of Human Rights claiming violation of privacy when a network of high-speed cameras monitored their rapid passage through French public thoroughfares, identifying them individually, their cars and their license plates.

We have long been familiar with radar guns for measuring the speed of pitches in baseball, but new sports seasons are revealing a greater scrutiny of sports figures’ every moves. The European Rugby League already uses a Radio Frequency Identification Technology which has a micro location technology that transmits the exact coordinates of the ball and players at 2000 times per second, perfectly calculating movement, speed, accuracy and even force of impact.

For the 2015 MLB seasons all ballparks have installed high-speed digital cameras and Doppler radar systems to capture distinct measures of speed, ball rotation, acceleration – measure of defensive and offensive prowess. The system, called Statcast, is a merger of radar and video technology, and while it aids recruitment of the best athletes that stats document, it attempts to draw in more fans – double financial value for billionaires who own the teams.

TrackMan, used for baseball, cricket and soccer, is a military-grade Doppler radar measurement system with a sample rate of 48,000 measurements per second. It measures location, spin, angles, velocity and trajectory of a ball in flight. The baseball version in the MLB stadium is situated high behind the home plate.

Companies providing these technologies have developed great research efforts to patent their own image processing technology. Such entrepreneurial development is essential, but we should not lose sight of where this technology comes from and remember our own participation, however peripheral, in technology’s development.

Makers and takers is, of course, a divisive designation. We all have a role in supporting a global system of technology requiring a circle of research, development, production and consumption. The role of a maker or a taker is a political term of division which politicizes our integral roles in the process.

We must not let this influence our support or our prejudices against science and technology, recognising all roles are essential: entrepreneur, consumer, worker, government, and citizen.