Time is Everything: An Insight into our Body’s Internal Clocks 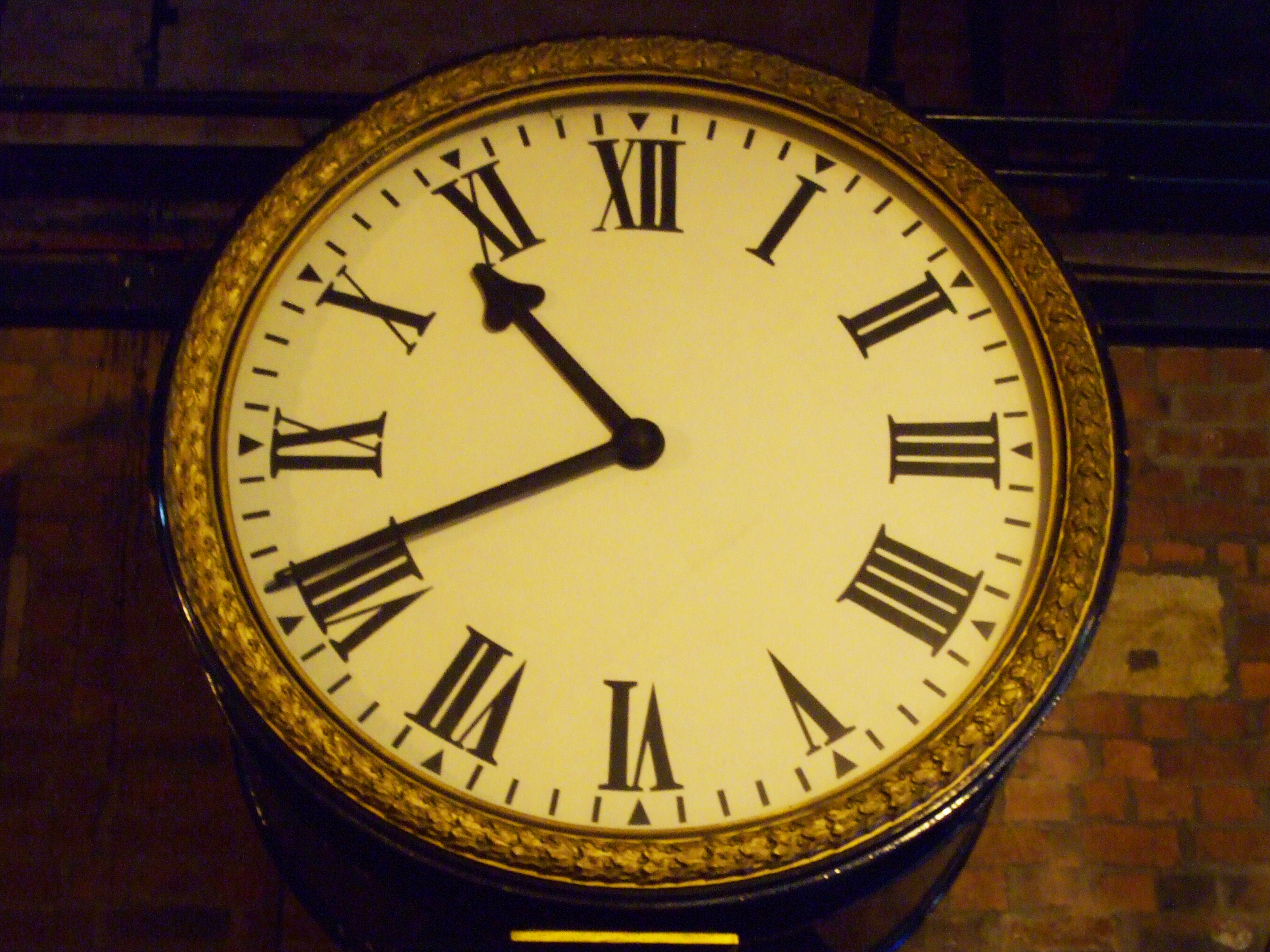 Anyone who’s experienced jet lag will know how it feels when the Sun is telling you it’s mid-morning, but your body is telling you it’s the middle of the night. This is one of the most obvious demonstrations of our internal body clocks, and the vital part they play in our daily functions. We don’t just know the time by glancing at our watch; each individual cell in our body actually possesses the ability to keep time. We have adapted an internal biological clock that helps our bodies adapt and respond to the daily cycles of day and night that occur in our environment. This internal clock is far reaching; it has effects on our hormone secretion, blood pressure, oxygen consumption, digestive functions, mental alertness and last, but not least, our sleeping patterns.

The master coordinator of this timekeeping operation is a group of neurons called the suprachiasmatic nuclei. These are located in an area of our brain called the hypothalamus. Environmental cues can act on these cells. A specific type of protein in the eye senses light and signals to the suprachiasmatic nuclei. These cells in turn send out signals (such as hormones) recalibrating our body clock and keeping all cells meticulously synchronised. However the calibration is not instant, hence why jet lag takes a few days to get over, nor is it fully understood, as much of the mechanism is still unknown.

The internal clock is known to correlate intimately with sleeping behaviour. It is thought to influence whether you consider yourself an “early bird” or a “night owl”. The link has been demonstrated through a handful of rare inherited sleeping disorders. For example, one disorder called “Delayed sleep-phase syndrome” makes those families that suffer from it fall asleep late and struggle to wake in the morning. Although most students would probably claim to experience similar symptoms it actually has a genetic basis. The syndrome has been linked to an unusual DNA variation in a gene called hPer3 that is associated with the clock proteins. Moreover, the apparently opposite symptoms, falling asleep very early and waking hours before dawn, typically around 2am, is called “Familial advanced sleep-phase syndrome”. This has also been linked with a gene coding for a clock protein, this time called hPer2.

Not only does this internal clock appear to influence our regular sleeping patterns, whether we are a morning person or not, it has become clear that these sleeping patterns actually alter with age. In teenagers circadian rhythms are behind those in a typical adult, adolescents prefer to go to bed later and get up later too. Some teenagers have been shown not to be fully alert until as late as 2pm, whereas most adults appear alert by 10am. This may underlie why 9am lectures are so hated, in fact, many have argued that schools should not start until noon in order for their pupils to be at full mental awareness and to learn best. Moreover changes in the internal clock in the elderly have been suggested; in aging rats the master timekeeper is not as regular. The rats responded as any elderly human would, they napped during the day.

So clock proteins and sleep are intimately linked, with genetic mutations in clock proteins leading to inherited disorders with unusual sleeping patterns. However, it isn’t just DNA that could affect our sleep via clock proteins. Artificial light, from light bulbs and the screens of our many electrical devices, has been suggested to be altering our master regulator and therefore our body clocks. This is one reason why it is thought there has been an increase in sleeping issues in modern society.

Not only are our clock proteins interesting in the way they control our body and sleeping patterns, they may also prove to have applications in the clinic. Firstly they may offer clues to treating sleeping disorders, wintertime depression and jet lag. Moreover, looking at the other processes they are involved in they may also give clues to cancer, depression and diabetes. In addition, clock proteins regulate the levels of many of our hormones, and these in turn affect medication. Therefore a better understanding of these proteins may optimise when we take our medications for them to be most effective.

Biological life has therefore evolved to become synced with an astrophysical event. This is consistent across many animal species and even plants. Clock proteins function to keep an internal clock and have a role in many processes, from your body temperature to your mental alertness. One of the most noticeable of these is your pattern of sleep and wakefulness; however your lecturer might not appreciate you blaming your internal body clock next time you’re late.