The Complex Case of Superiority 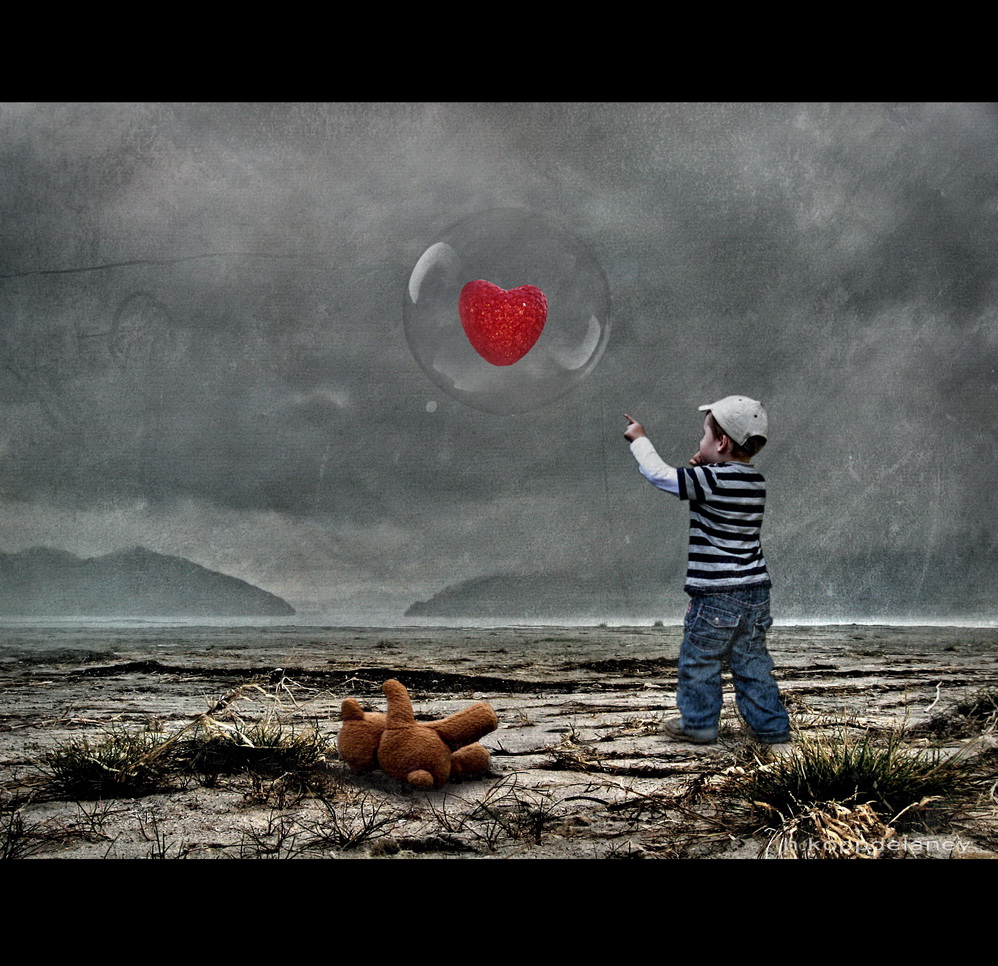 “One who enjoys finding errors will then start creating errors to find.”

To see the issue at hand here, we must first begin by addressing the contradiction of what we’ll be looking at. Criss Jami’s book of aphorisms- Killosophy- brings about the above quotation that typifies the topic on the agenda- the Superiority Complex. In looking for errors, you create your own to find in others that you have already mastered. Paradoxically, the superiority complex stems from repressed and deep rooted feelings of inferiority, or a lack of self-esteem.

The contradiction is stark, that somehow we are being contained by media and societal pressures of what the perfect person should be – that in feeling inferior, we over-compensate in the opposite direction and this results in an elevated sense of self-importance. The constant challenges we face in life, whether of our own doing or due to our environment, makes us look to a false sense of supremacy to mask our innate feelings of imperfection. Whilst this may seem like a more optimistic outlook, it too comes with some serious problems.

Here, Adler very clearly addresses the contradiction of the Complex in relation to its opposite condition – an inferiority complex. Adler stated that in order to understand how humans behave as they do, we must first recognise the basic human nature of how we want ourselves to be seen. Each walk of life has its own goal attached to it, our very own self-ideals – the optimal person we want to be. The way we answer how we best find our place in this world is what shapes us, it “points to the future and ‘pulls’ us toward what could be, what might be,” (A Primer of Adlerian Psychology) and this influences our strive towards superiority. We gain an advantage by the positive way in which others see us, so we strive towards this. 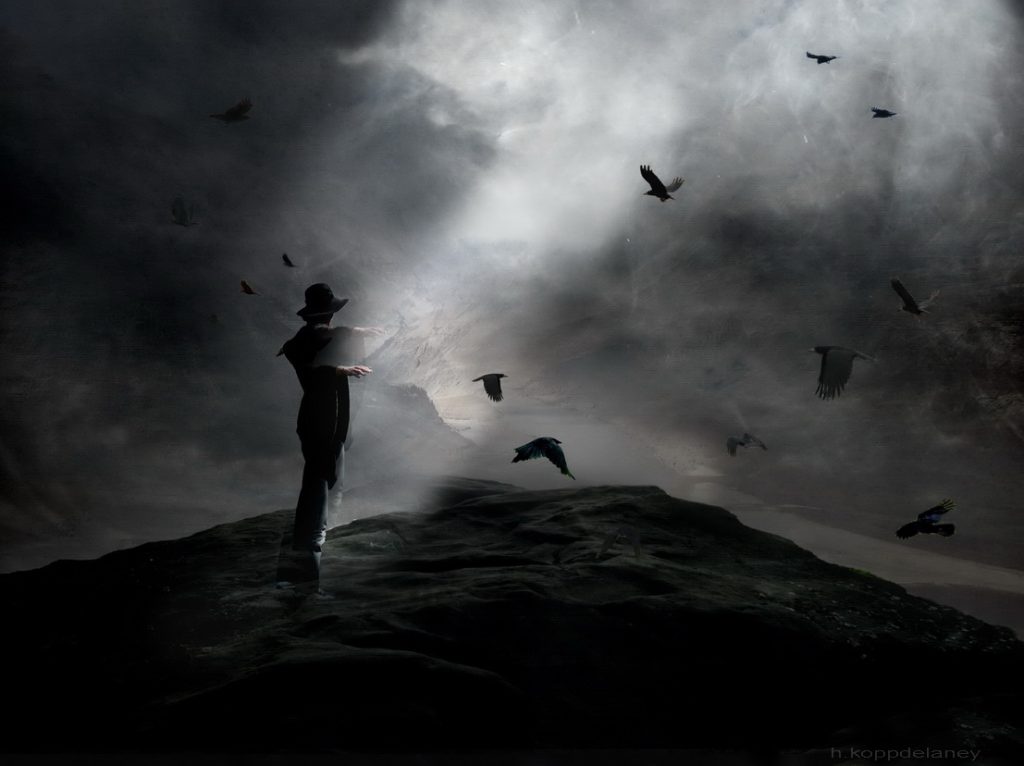 A look into the abyss will find the flaws we miss

As we journey through life, we recognise which tendencies bring us closer to who we want to be. Yet Adler believed there to be no ‘normal’ life for people, just adequate lives until presented with a task we are not prepared for. This is when weak points emerge, these frustrate our strive for superiority, as well as fuelling our inferiority.

Adler detailed a case of objective inferiority, which is inferiority in measurable things such as height or weight, intelligence or skill. Yet this will only trigger an inferiority if it is crucial to our strive for personal superiority. If someone is good at mixed lacrosse, but your life has no care for mixed lacrosse, this will not concern you in the slightest. Now, if mixed lacrosse is of concern, but there is no problem solving solution available, we look for ways our inferiority can be made up for by excelling in another way – analogous to losing your hearing and compensating by becoming good at lip reading.

As an aside, Adler’s other solution was safeguarding behaviours, which details how you justify your inability to overcome your lack of skills in this department and failure to reach your goals. The classic ‘hey look over here!’ whilst your friend sneaks behind and takes something off someone in a practical joke. In this scenario, your progress may have been hindered by obstacles that we claim are simply unavoidable. People may develop chronic headaches or anxiety to prevent them from taking steps forward, or may resort to distance seeking, which entails procrastination or making a small step forward before cowering back into their comfort zone.

These safeguarding behaviours only last for so long before people start seeing through our crap. Ultimately, we have the choice of addressing our issues, or withdrawing from the challenge, which results in the inferiority complex. This could be due to a self-ideal that is so unrealistic that we are always fated to failure – it no longer contributes to a healthy existence. We could be over-idealistic or too reliant on being the top of the class, too focussed on being rich when we graduate, too tunnel-visioned on the western standards of beauty. These force us to resort to safeguarding behaviour. Yet adjusting self-ideals is crucial to achieving our goals. We must cede to accepting that sometimes our ambition outweighs our talent. 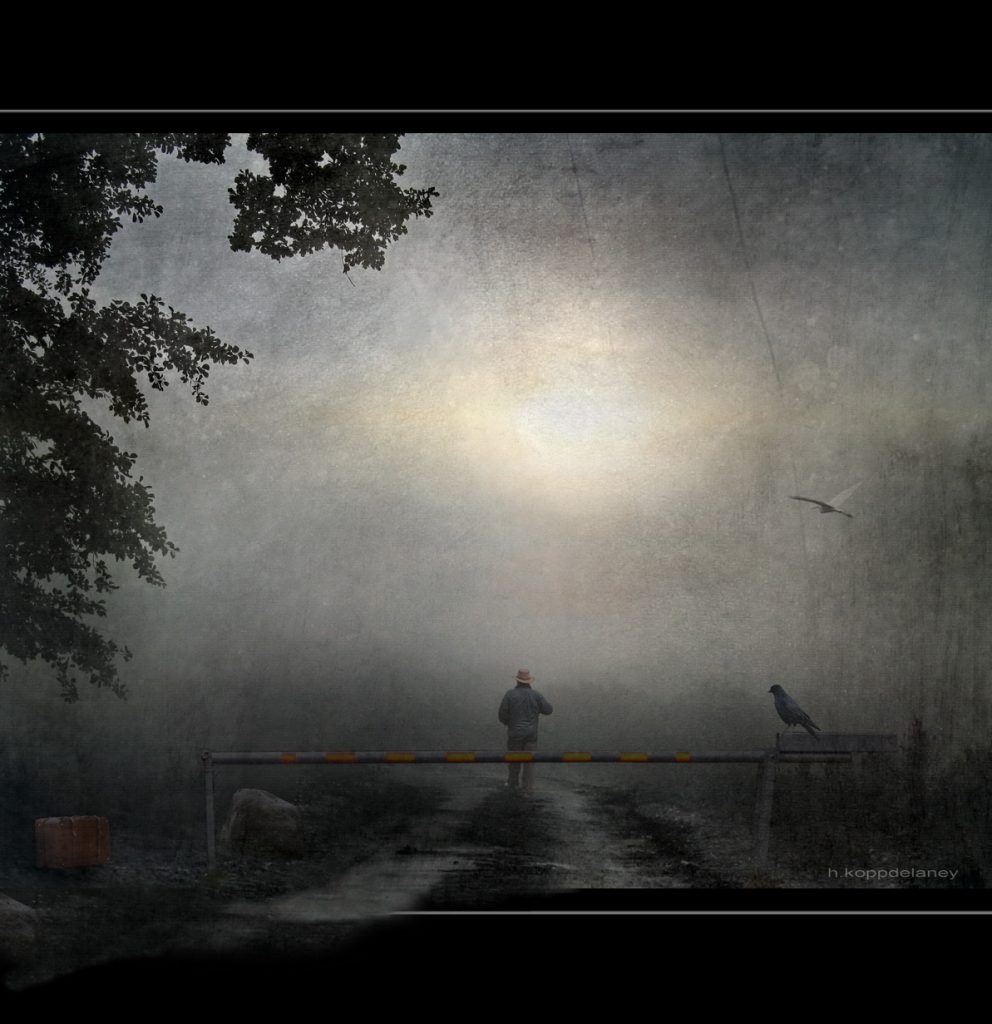 It’s a lonely road being a class of your own

“If a person is a show-off, it is only because he feels inferior because he does not feel strong enough to compete with others on the useful side of life. That is why he stays on the useless side. He is not in harmony with society. It seems to be a trait of human nature that when individuals – both children and adults – feel weak, they want to solve the problems of life in such a way as to obtain personal superiority without any admixture of social interest. A superiority complex is a second phase. It is a compensation for the inferiority [feeling] complex.”

Adler, above, clearly states the problem of the condition: if an individual cannot be better than someone on their own merit, they will instead try to tear others down to raise themselves up to a new, higher level. Such levels cannot be achieved in terms of working towards it, as is seen by the previously illustrated safeguarding behaviours, so this coping mechanism fills the void. But by relying on the safeguarding behaviour, you trap yourself further into the cycle.

The pattern of behaviour referred to is one that allows a person to genuinely think they are superior. They build up a negative image of those amongst them, meaning another paradox: the person with a superiority complex will often appear not to conduct themselves as being superior, instead they will tell you they are. The reverse is true for the inferiority complex, in believing they’re not good enough, they will often over-correct in the other direction to make up for their perceived shortcomings. The opinions of others are irrelevant, similar to illusionary superiority.

The idea of humans wanting to solve the problems of life in a way that obtains personal superiority is one that relates closely to the Superman Complex, a pressing need to save the world. This additional example of over-correcting is when a person assumes an unhealthy responsibility to save everyone, or a belief that everybody in the world is incapable of performing tasks correctly and needs your help. Whilst this may sound useful, it is inherently a negative behavioural trait because of the pressure it will put on a person, as well as the invasion into other people’s lives from their, perhaps well-intentioned, interference. 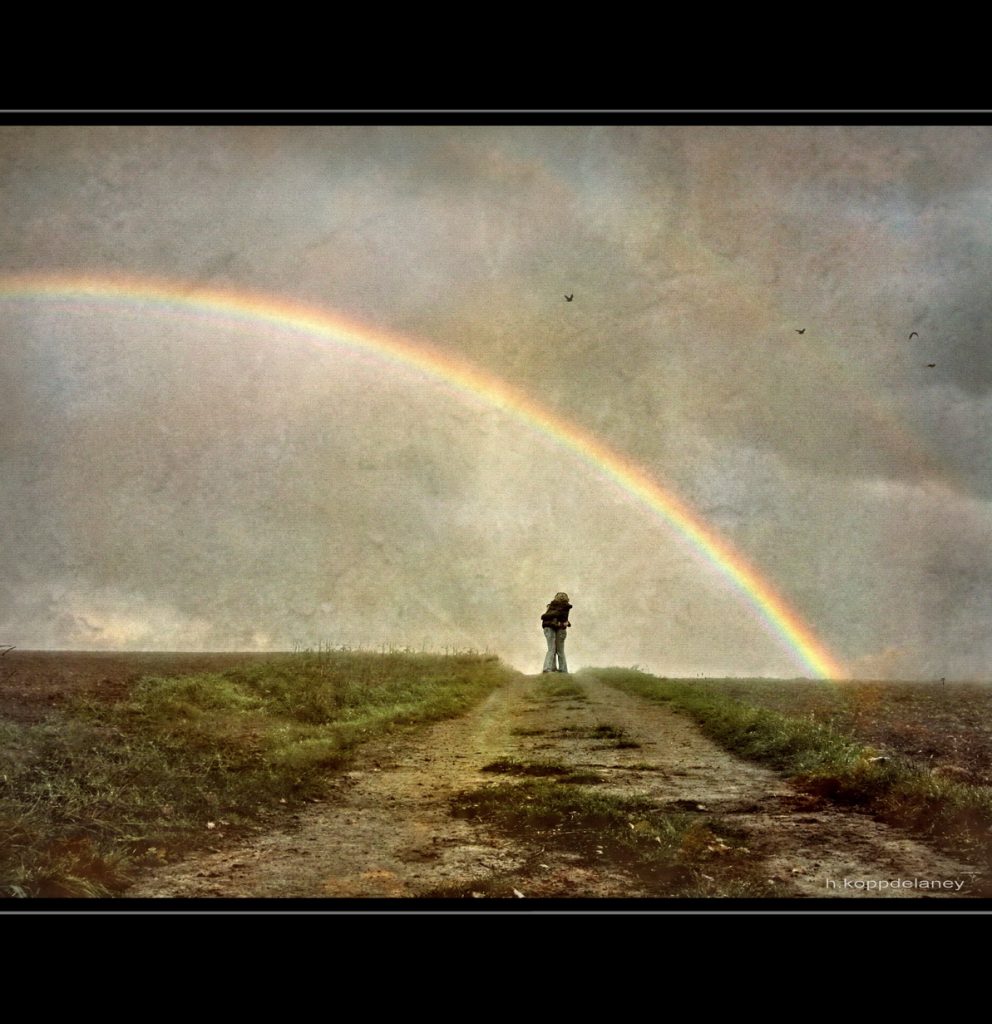 There’s always a rainbow at the end of it all

“The superiority complex is one of the ways that a person with an inferiority complex may use as a method of escape from his difficulties. He assumes that he is superior when he is not, and this false success compensates him for the state of inferiority which he cannot bear. The normal person does not have a superiority complex, he does not even have a sense of superiority. He has the striving to be superior in the sense that we all have ambition to be successful; but so long as this striving is expressed in work it does not lead to false valuations, which are at the root of mental disease.”

The conclusion Adler reached was that the superiority and inferiority complex are two sides of the same coin: a striving for superiority and expressing that in ways that aren’t necessarily true is usually due to covering up for an inferiority. Being overly keen about one’s talents should not be confused for this complex, though. The natural human nature is to exude confidence when faced with a task that we are wholly competent at. In the case of the superiority complex, the person will have such a false sense of talent that they indeed believe it to be true, and that is an unhealthy manifestation of their shortcomings. They confuse their self-ideals and what they want to be with who they really are. It’s more than just behaving as if you’re superior, it’s genuinely believing it too. The only errors you’re finding are the ones you create in others rather than the ones contained in yourself.